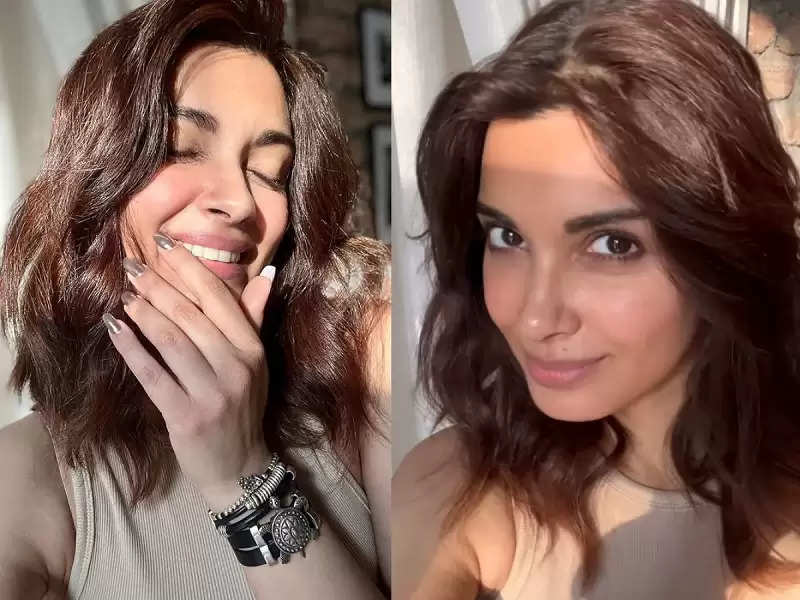 The eyes of the fans have stopped on the charming look of Diana Penty. Diana's latest picture is going viral on social media and fans are calling the actress a shining beauty. Diana will soon be seen in cinemas in 'Selfie' with Akshay Kumar. Before this, the picture of the actress is rocking. 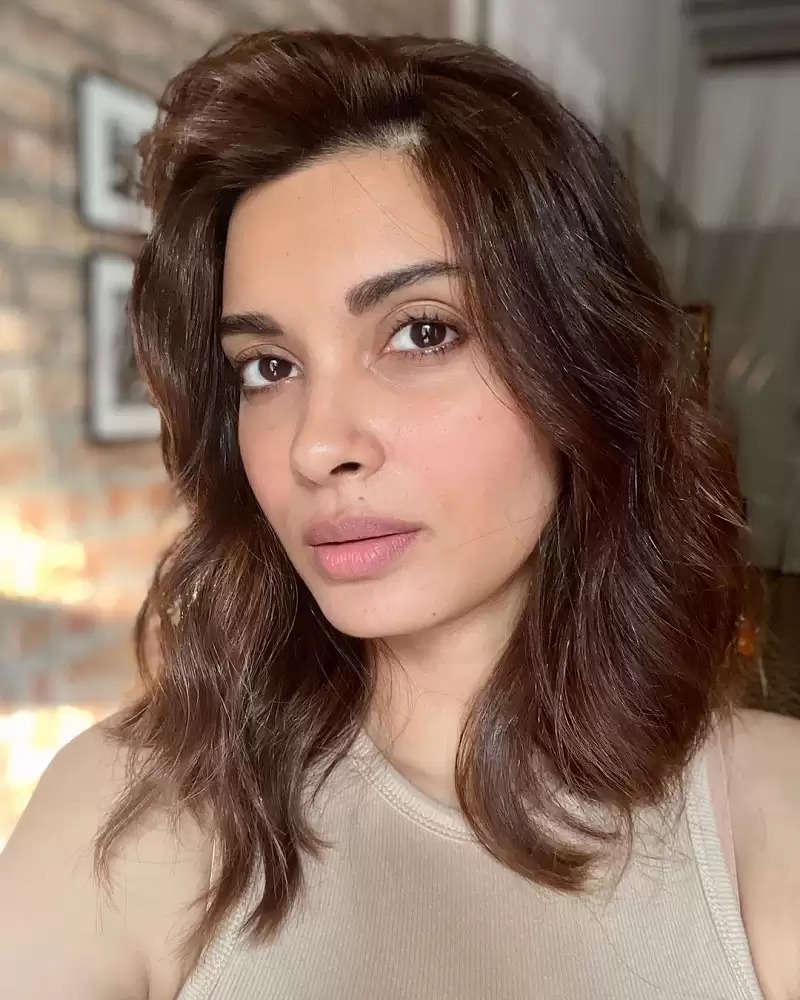 Diana Penty is a very beautiful actress. Diana started her career with modeling. Diana has been a part of 'Elite Models India'. Diana, who made her Bollywood debut with the romantic comedy film 'Cocktail', is very beautiful. 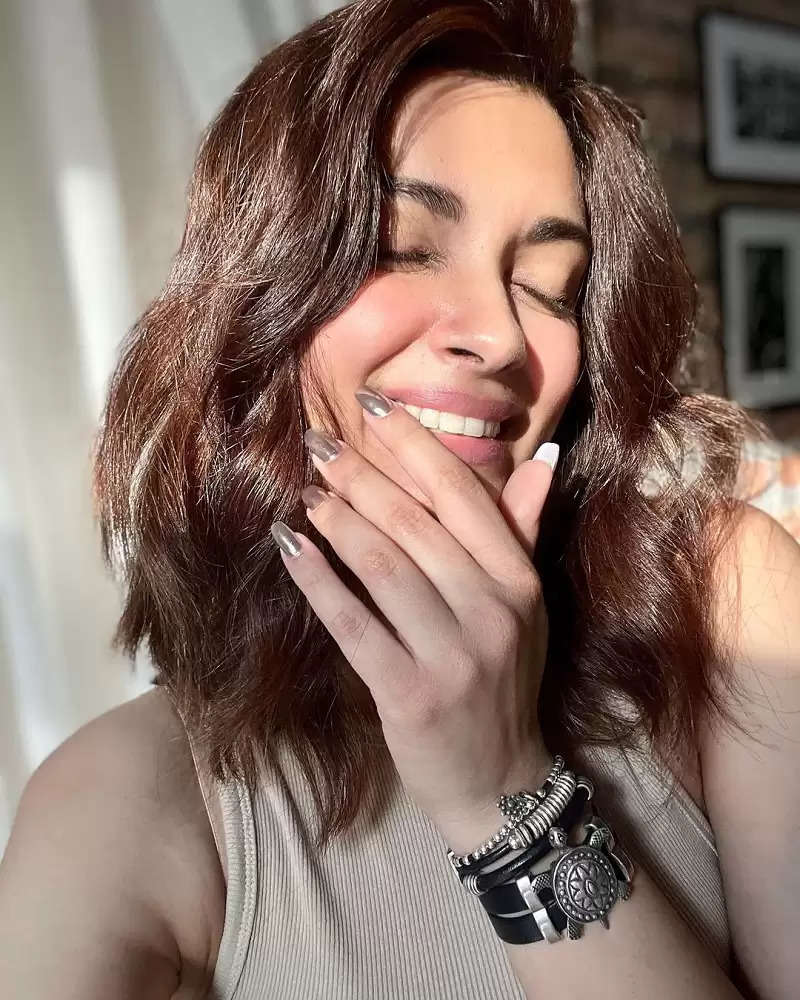 The 'Selfie' actress is looking very attractive in her no-filter photo. When the actress shared morning photos, the fans are praising and said morning sunshine. Someone is saying that it is not right to look so beautiful '. 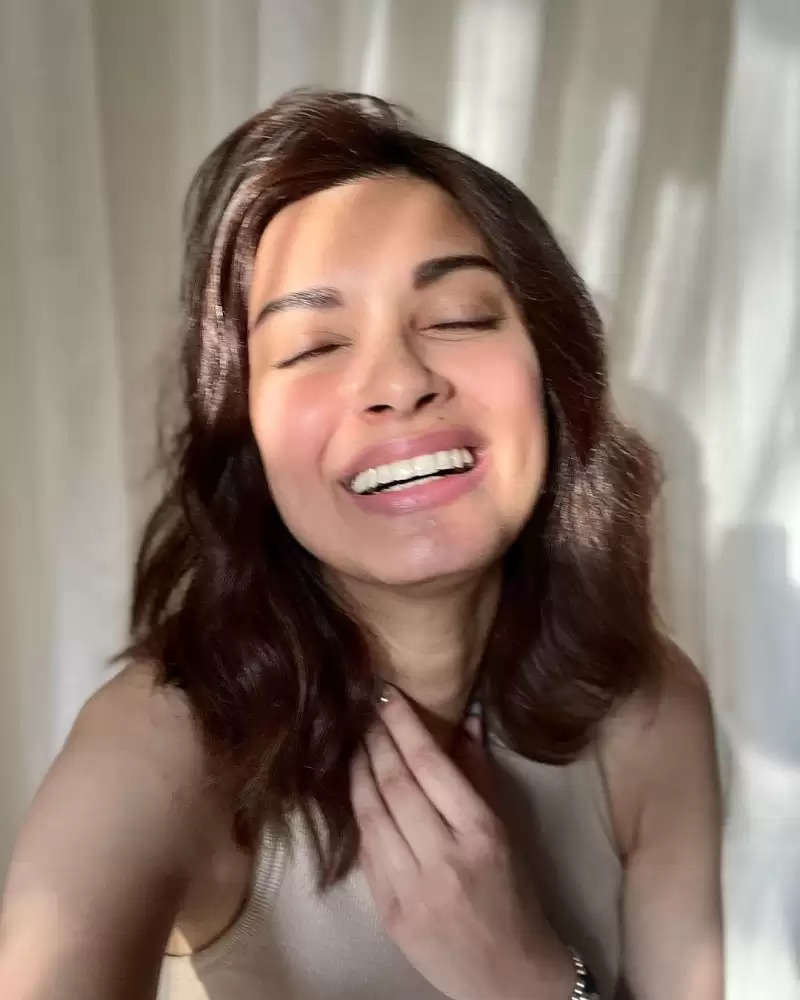 Seeing these pictures of Diana, the fans are asking the secret of her flawless skin and asking her to tell her daily care routine. Her laughter is shining like a sunny day. 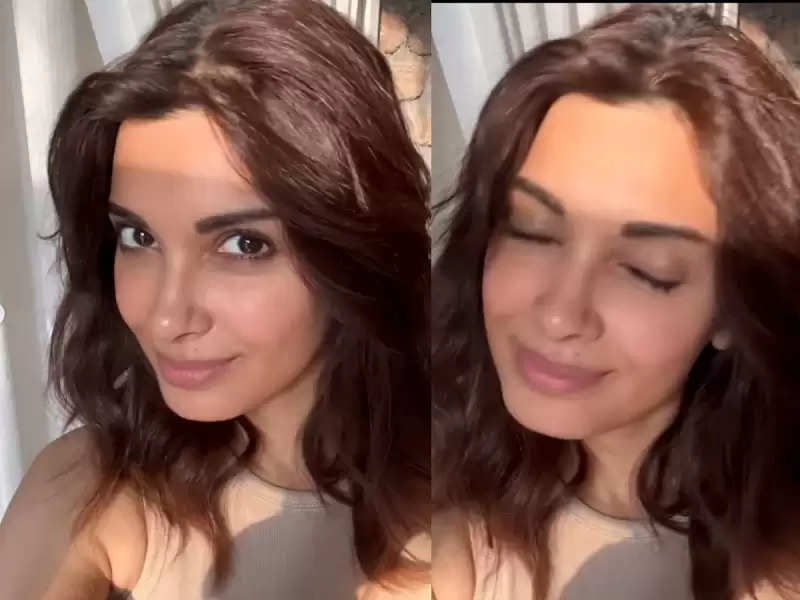 Fans are praising these pictures of Bala's beautiful Diana with her simple style. One wrote, 'You must have fallen in love with yourself after seeing this young beauty'.