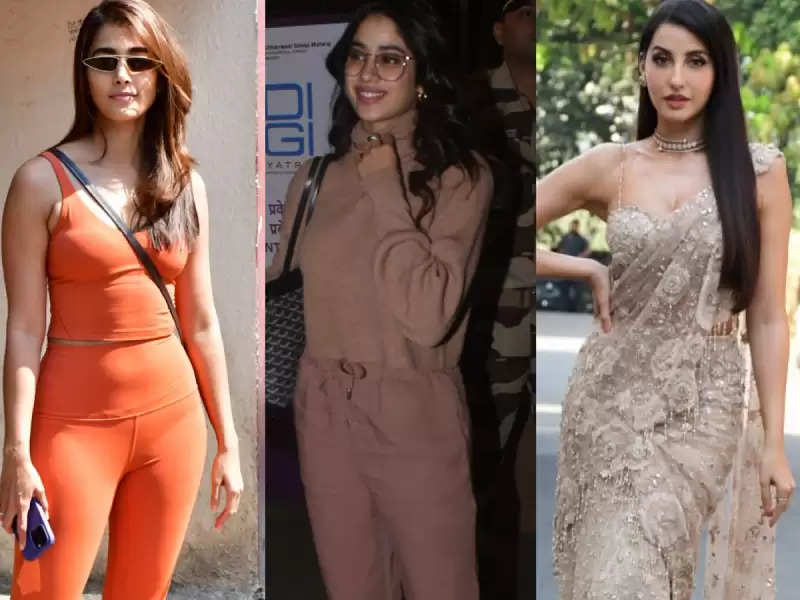 Paparazzi spotted Malaika Arora returning from her yoga class, while Janhvi Kapoor was spotted at the airport. Ayushmann Khurrana and Nora Fatehi were busy promoting their next film. 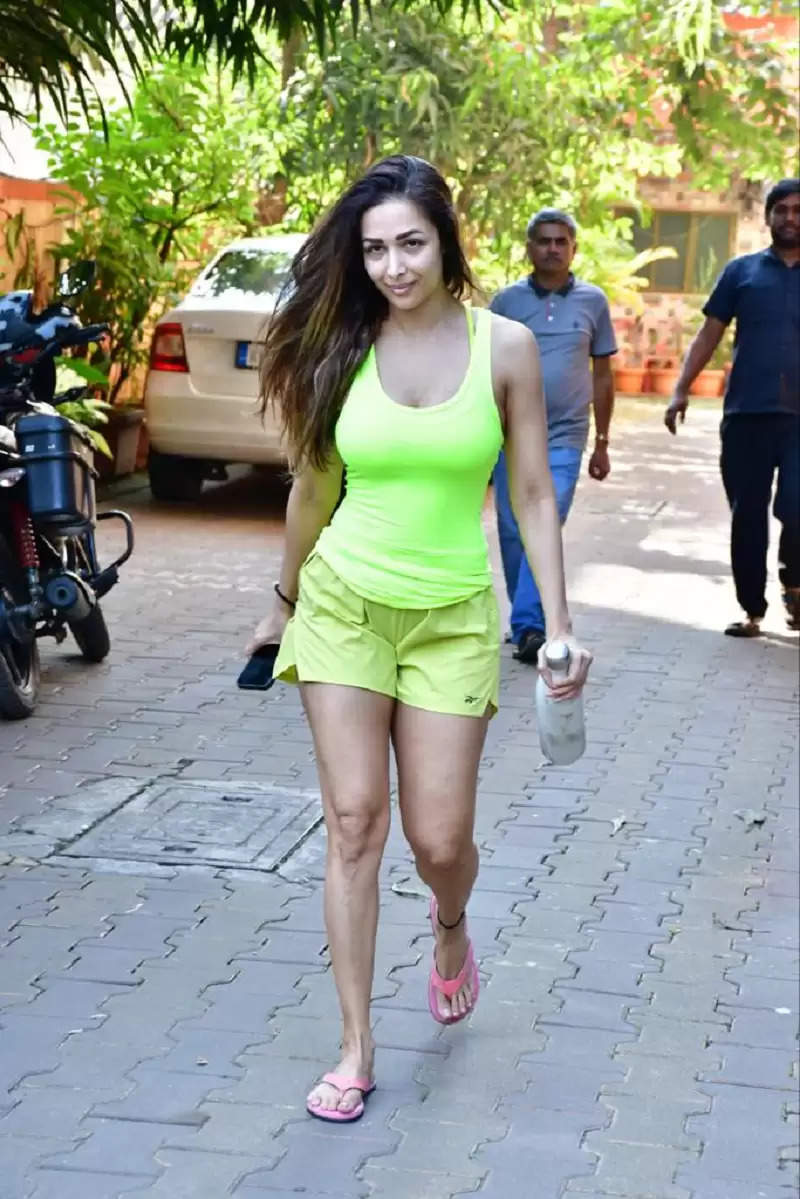 Malaika Arora was spotted by the paparazzi after yoga class. 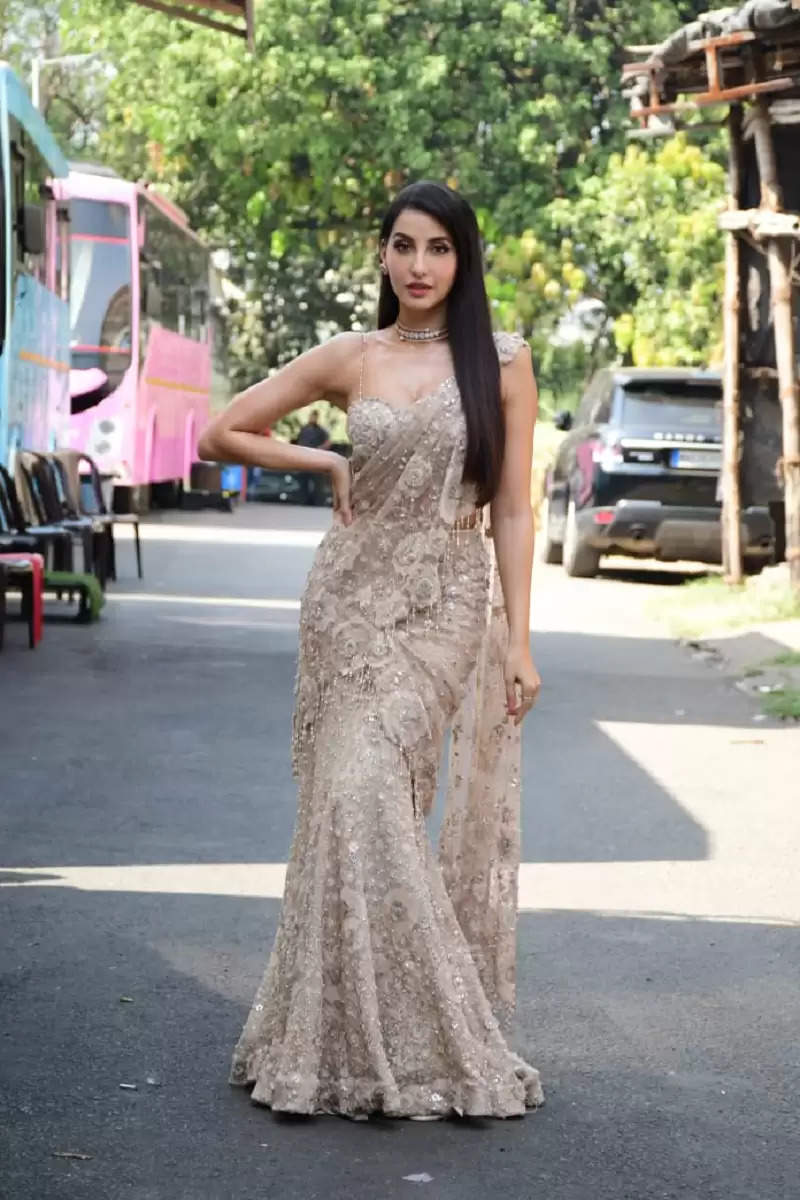 During the promotion of 'An Action Hero', Nora Fatehi was seen in a saree look. 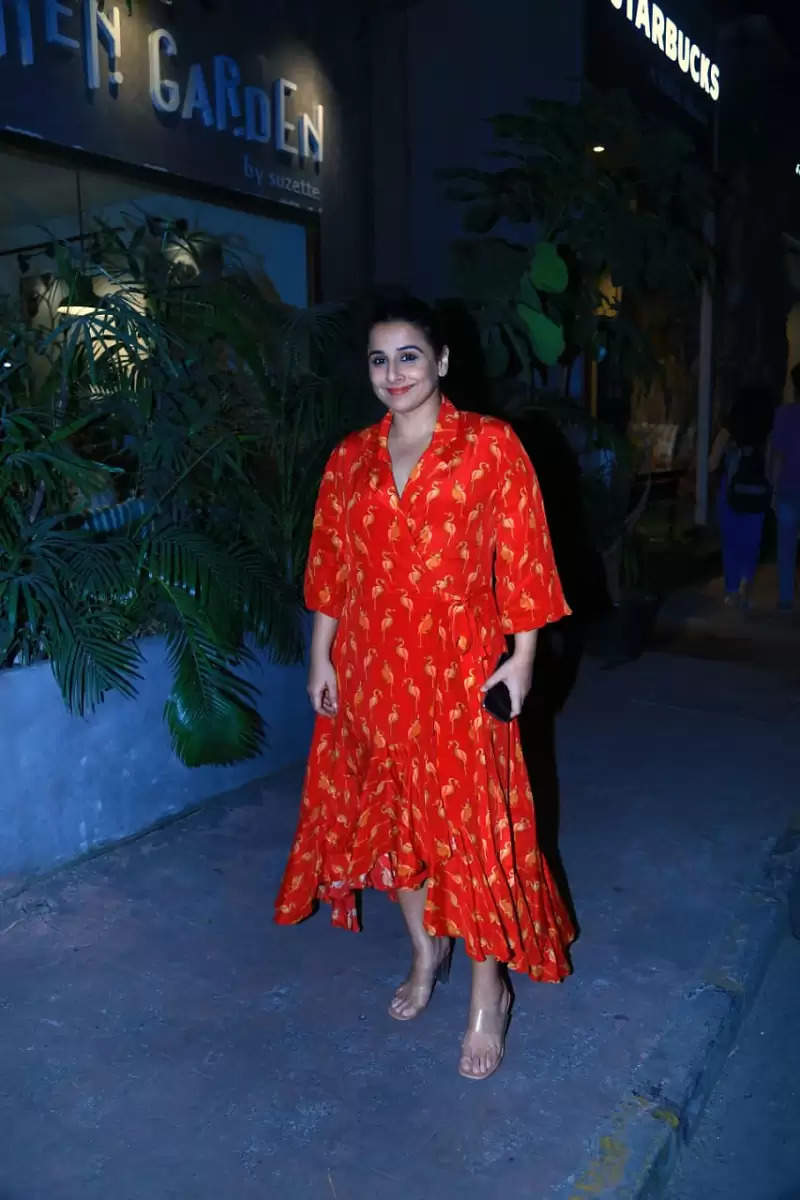 Vidya Balan was spotted by the paparazzi in a beautiful red dress. 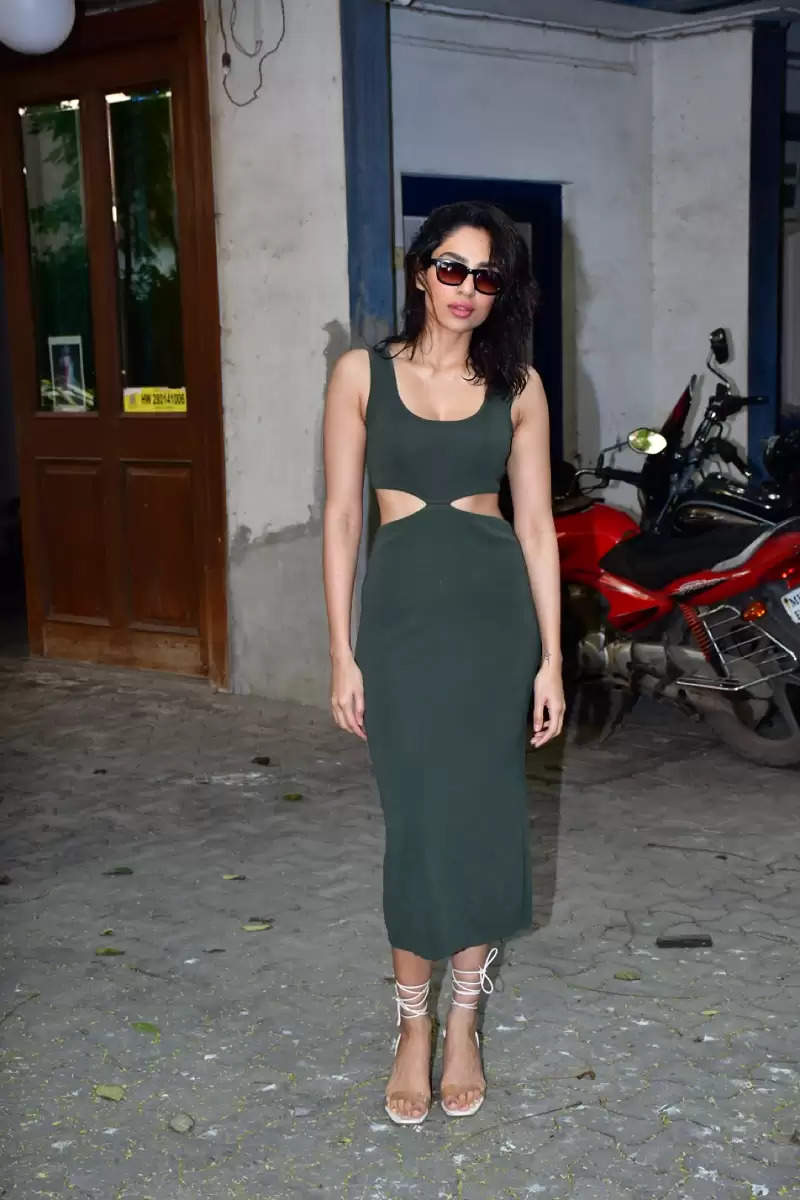 Shobhita Dhulipala gave beautiful poses during her interaction with the media.