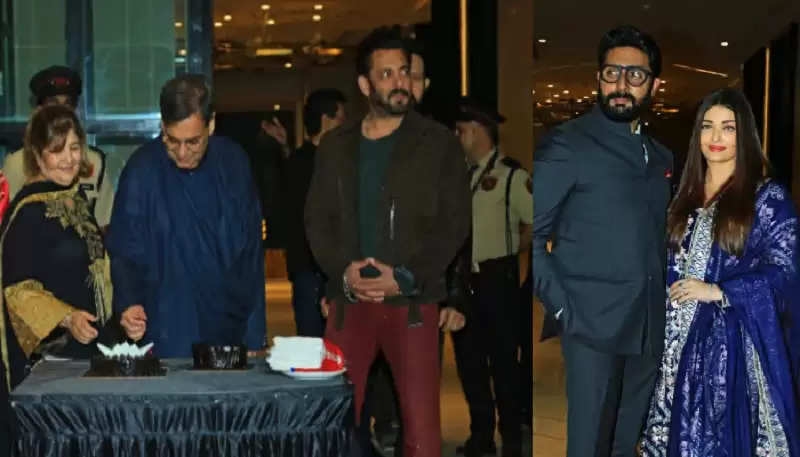 Writer, producer, and director of many hit films in the 80s and 90s, Subhash Ghai turned 78 on January 23. During this, he invited many stars to his birthday party. 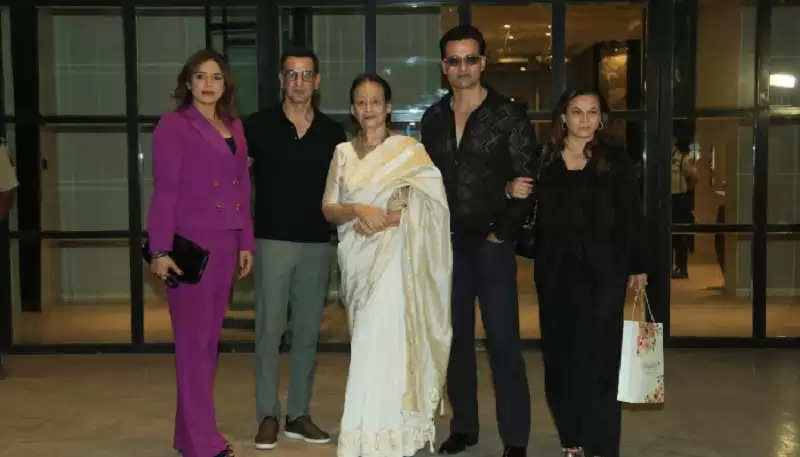 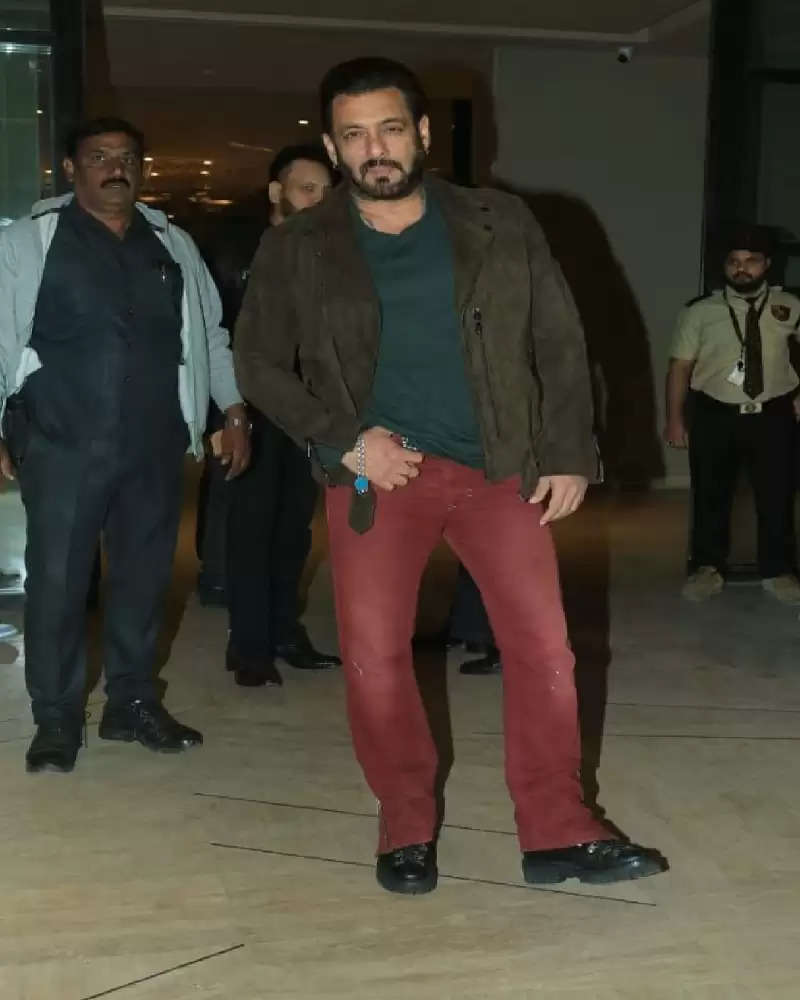 The paparazzi went berserk as soon as Salman Khan arrived, everyone seemed desperate to click his pictures with their cameras. 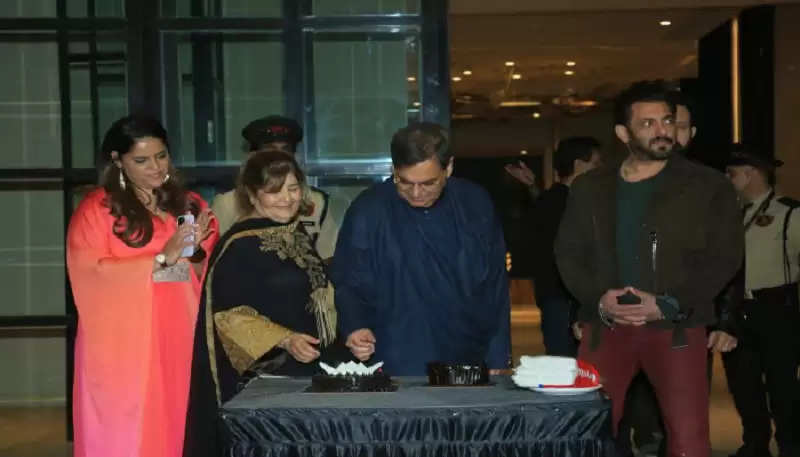 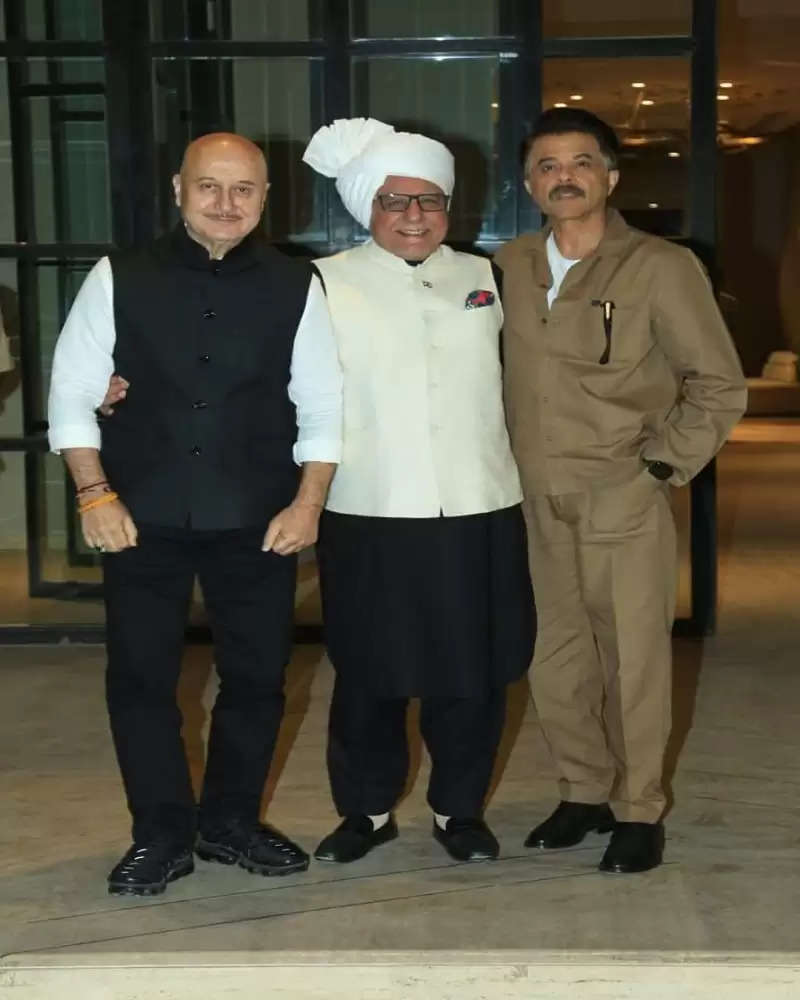