Photos: Malaika Arora poses on the bed in a bossy look, See her glamorous pics here.. 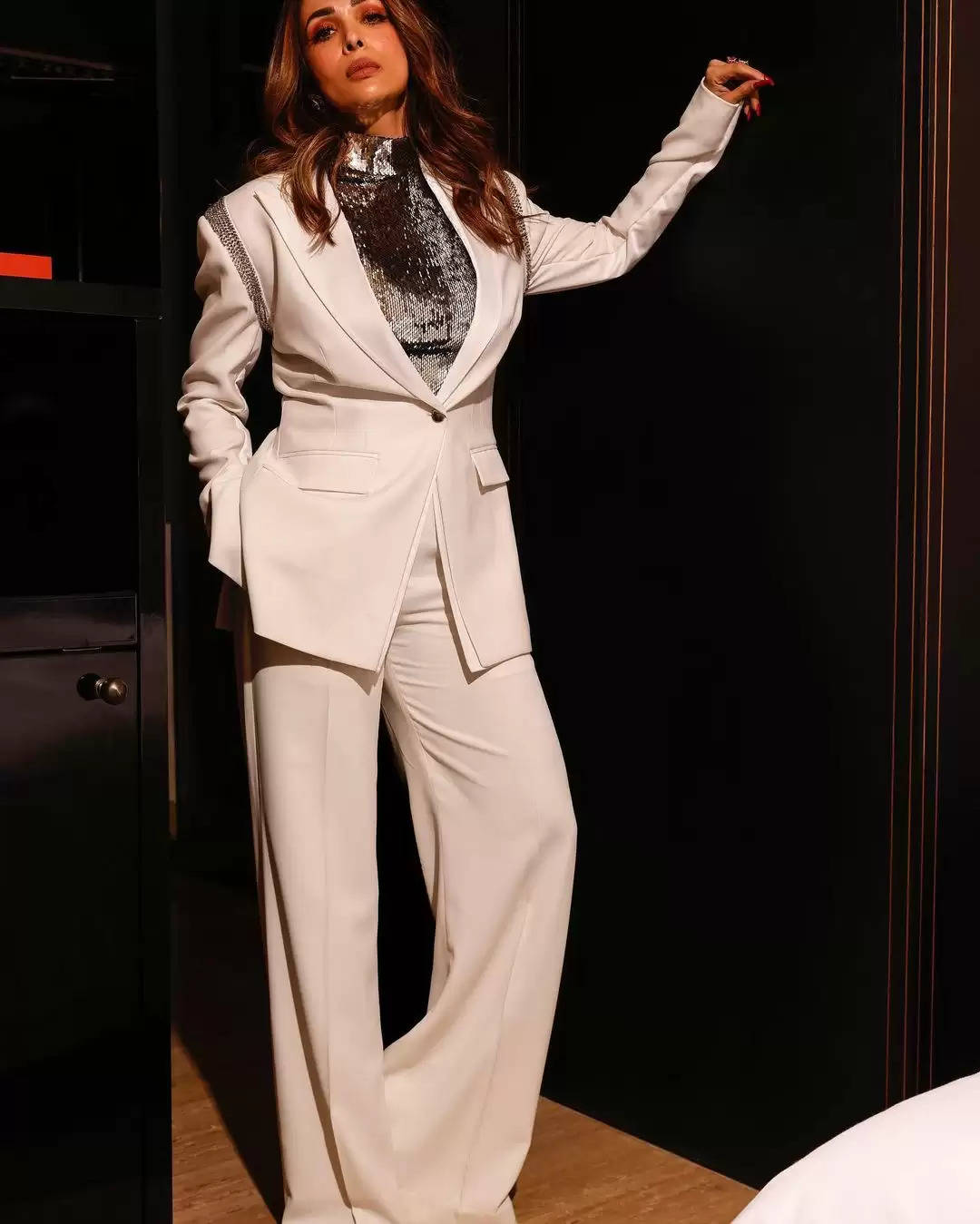 Recently she has shared some of her pictures from the bedroom. Which are fast becoming viral...

Malaika Arora remains very active on Instagram. Where the actress has shared some pictures of her latest photoshoot. In which she is lying on the bed. 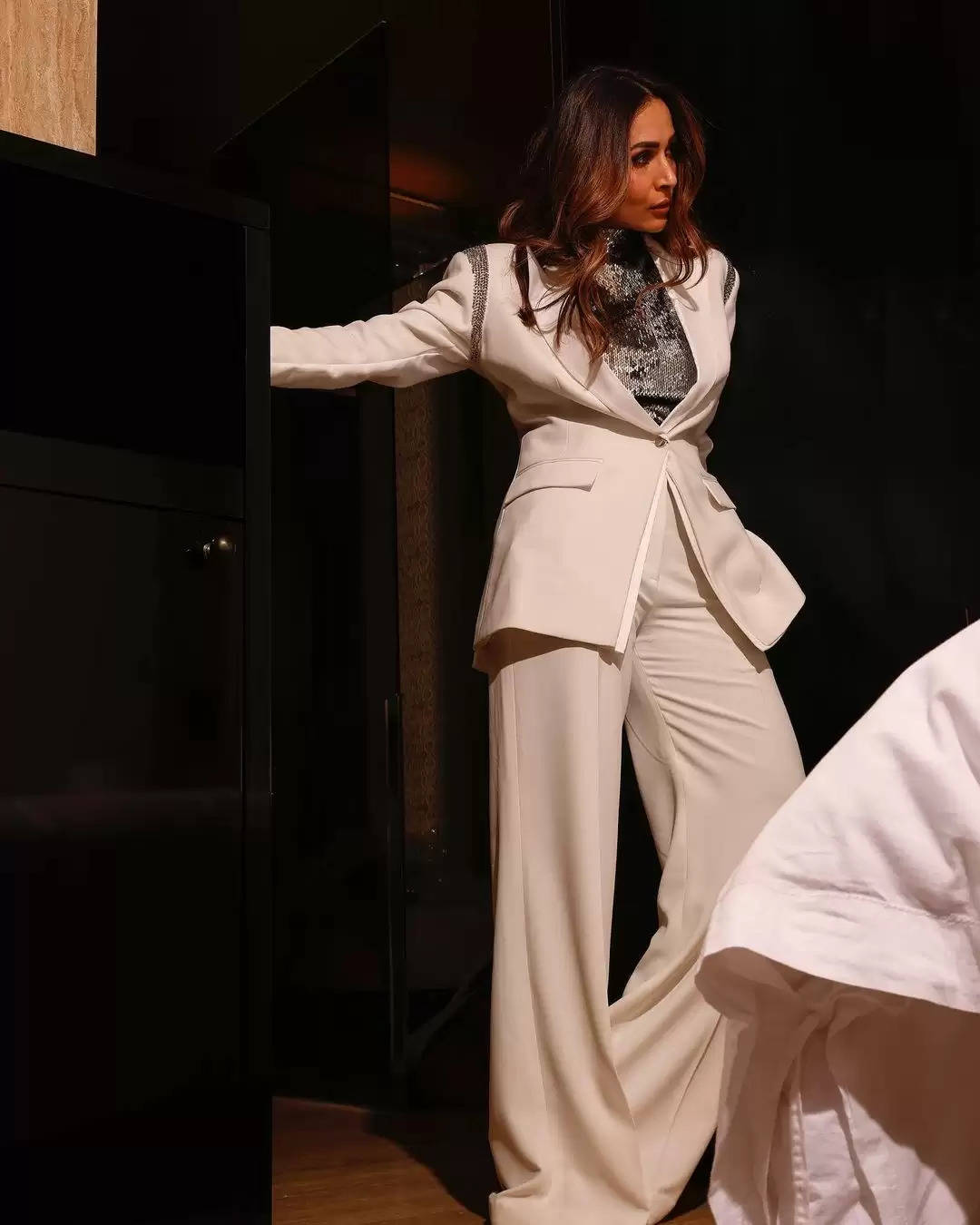 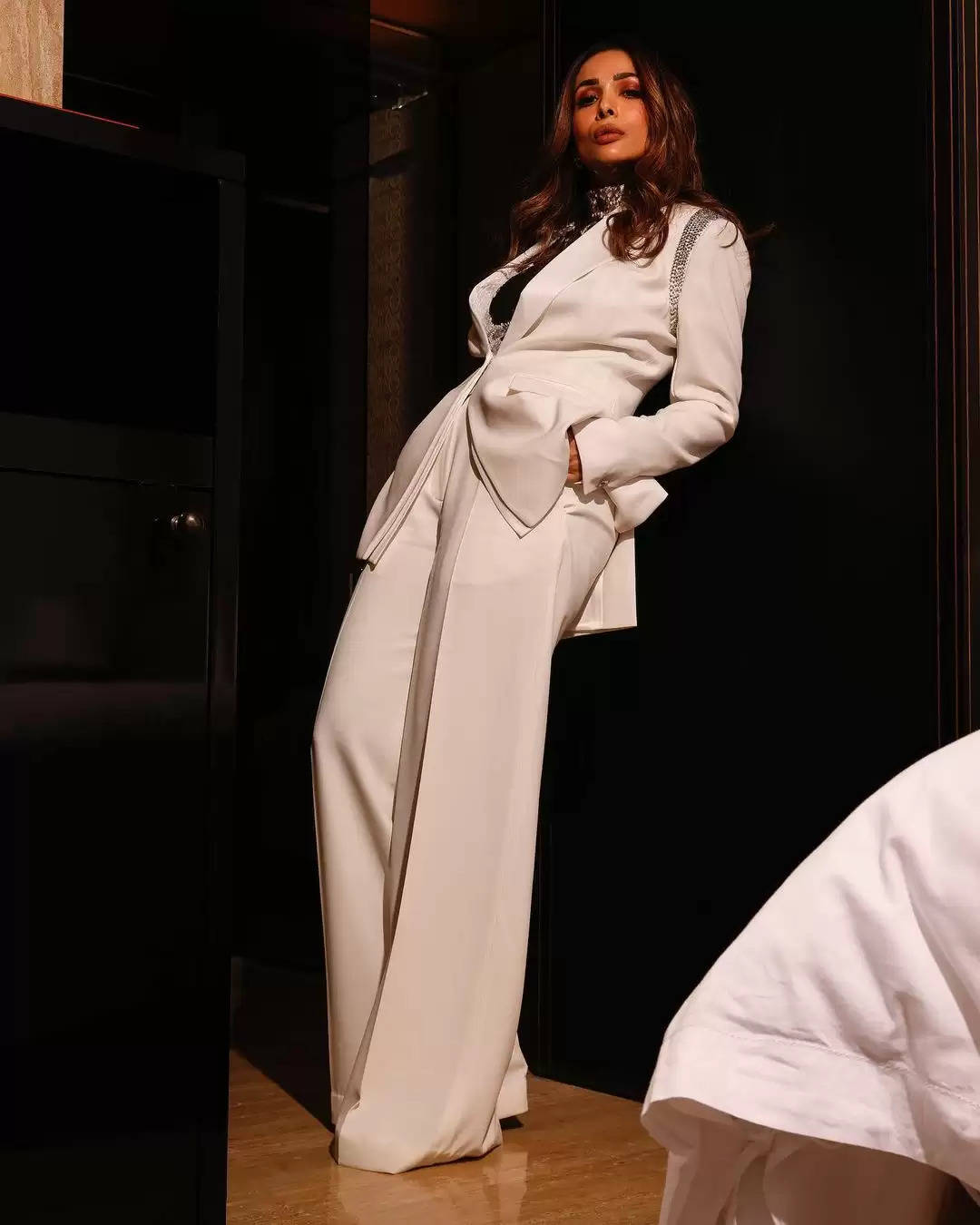 In the pictures, Malaika is wearing a white blazer and white pantsuit with a black shimmery top. Which looks very stylish. 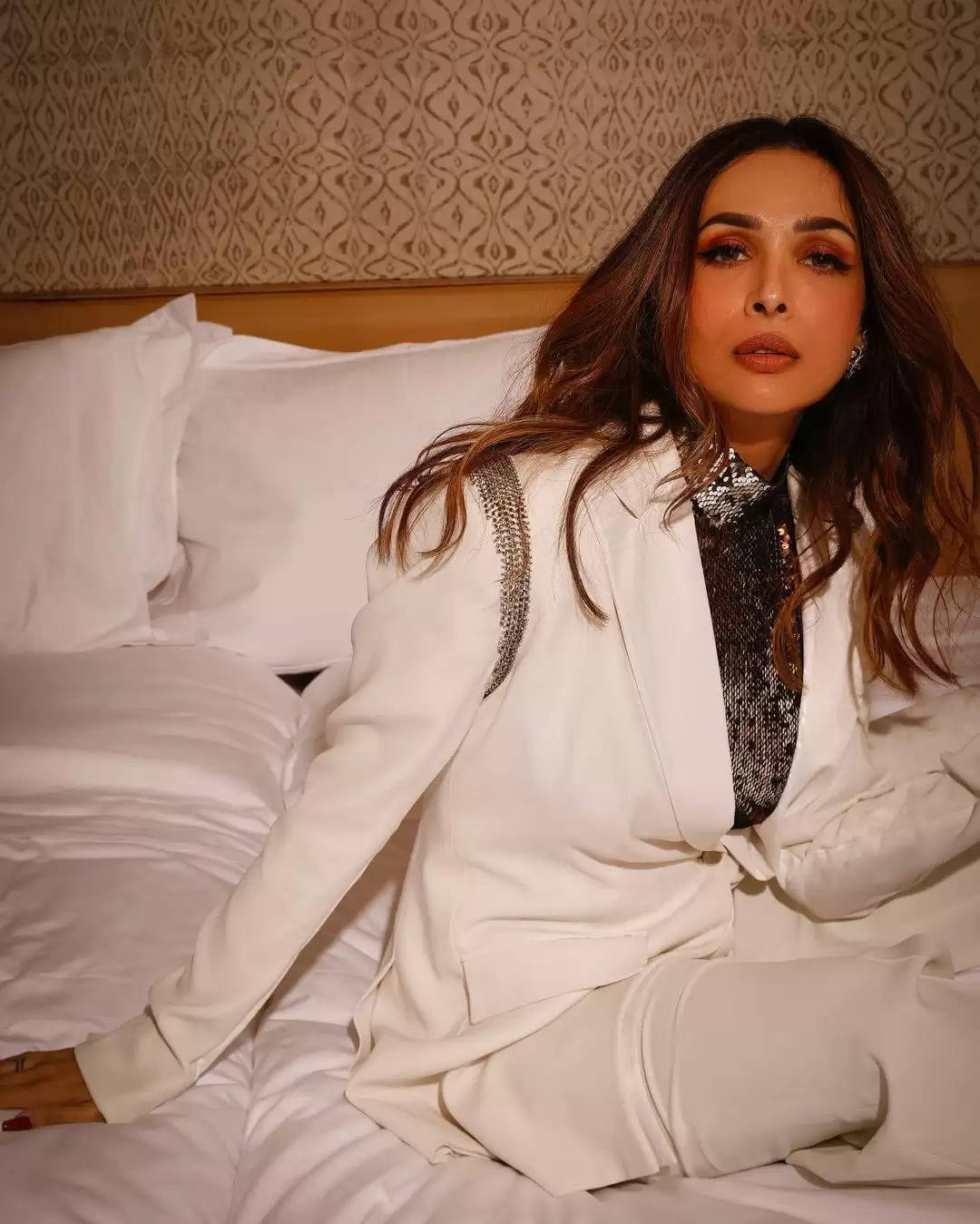 Malaika completed her look with open curly hair and settled makeup. Her different expressions are seen in every picture. 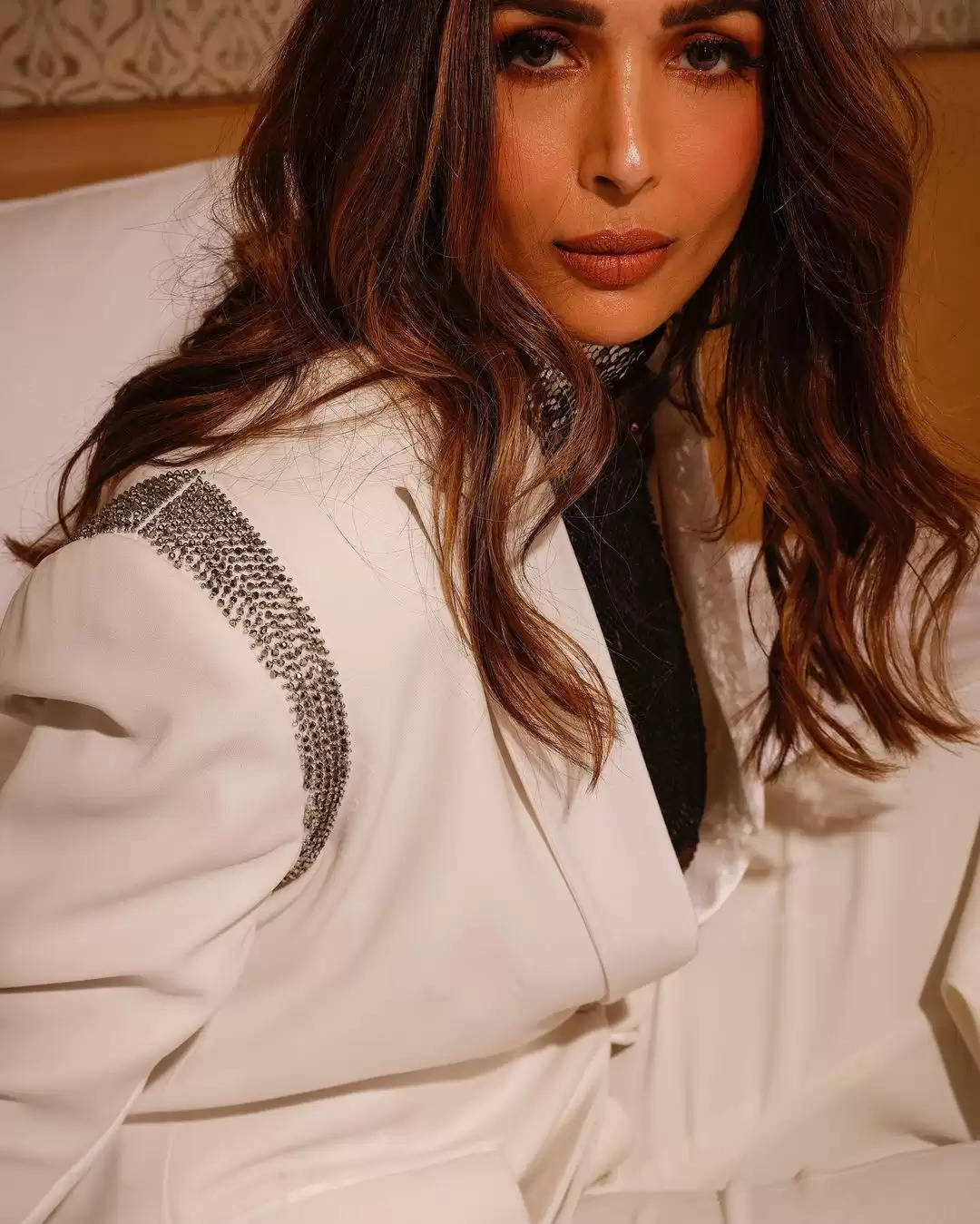 While sharing these, Malaika has created a white heart emoji in the caption. More than 30 thousand likes have come to the pictures in no time. 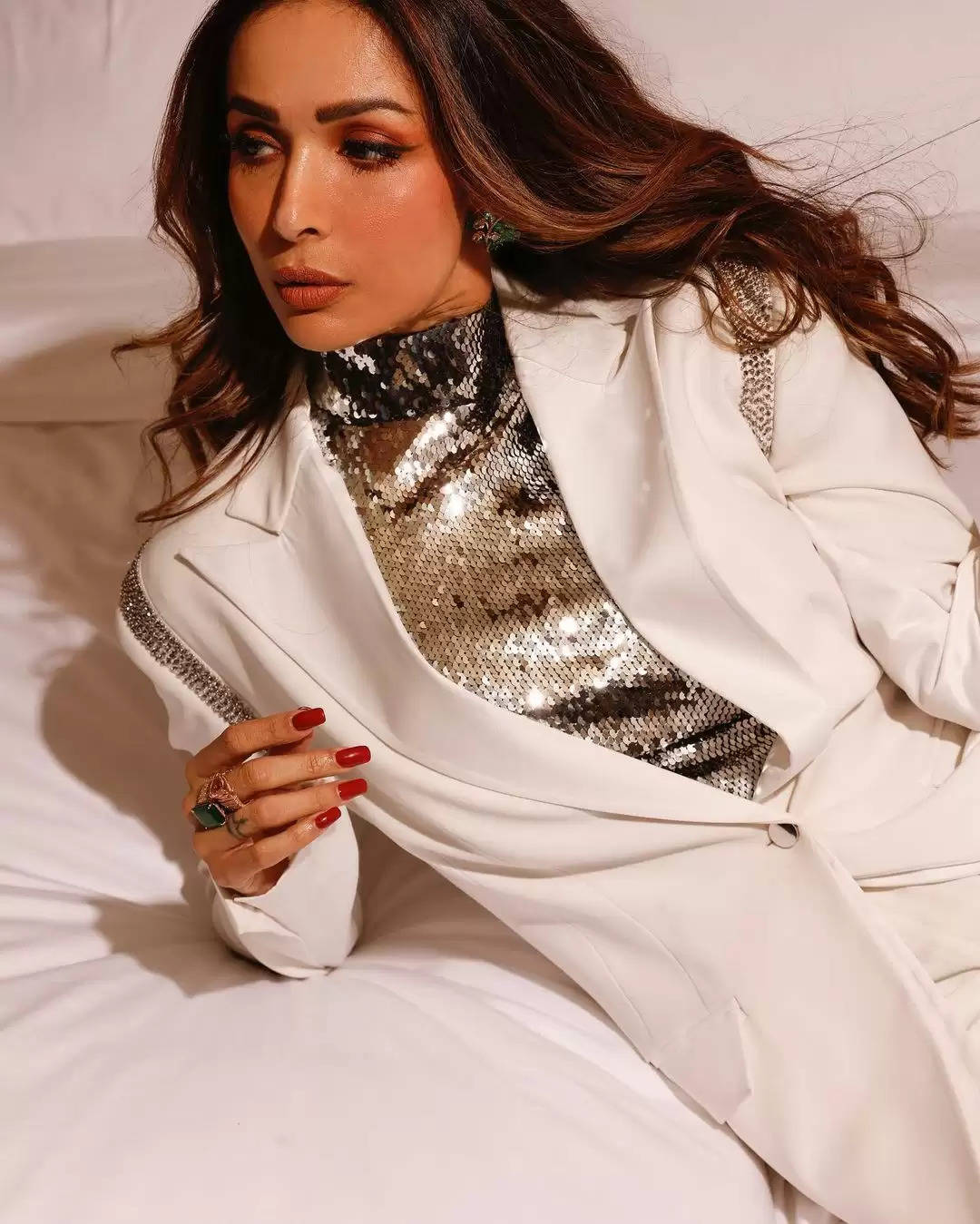 Whereas earlier she was seen wreaking havoc in a blue bodycon dress. These pictures of the actress also became quite viral.