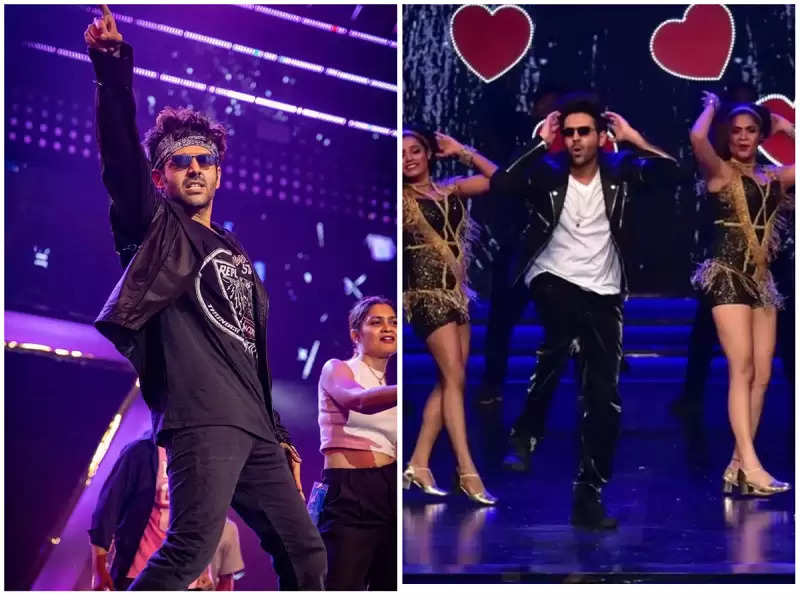 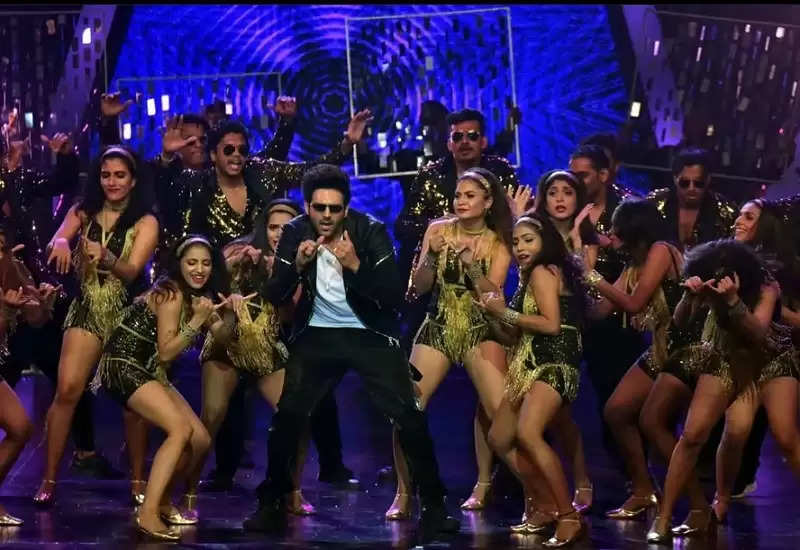 Many Bollywood celebrities participated in this show, but Karthik Aryan took all the limelight to his name by joining this show. 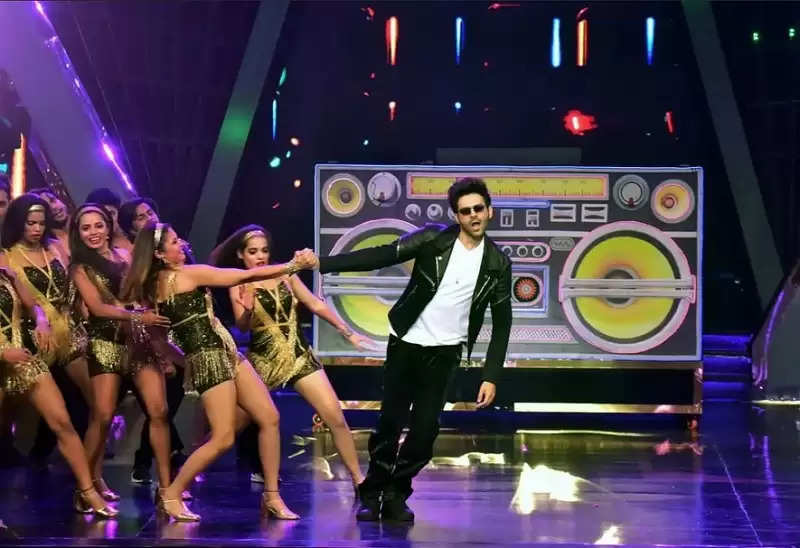 Many pictures of Karthik have come out from the set of the show, in which the actor's style is being seen. 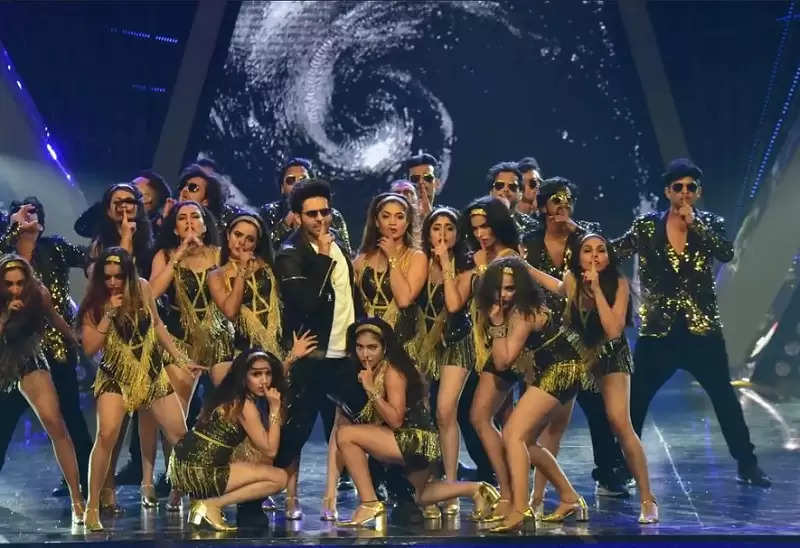 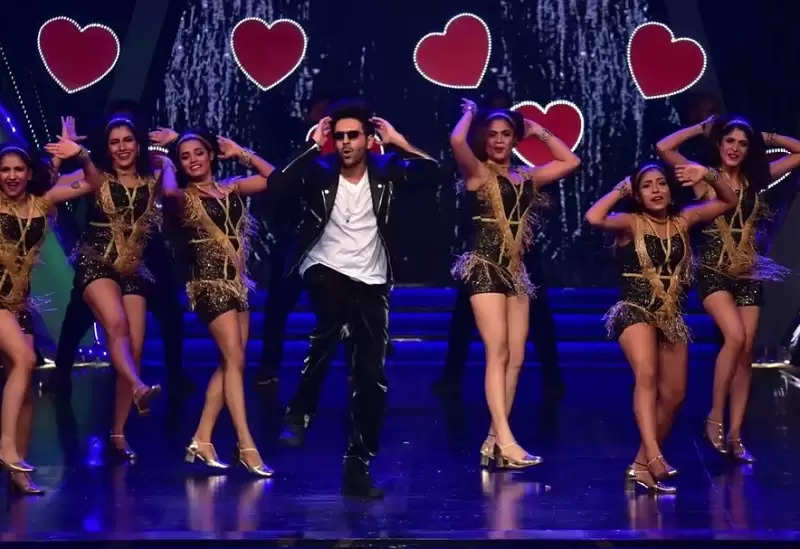 Karthik Aryan gave a great performance at the opening ceremony of the film festival. He was seen dancing to some hit songs from his films.