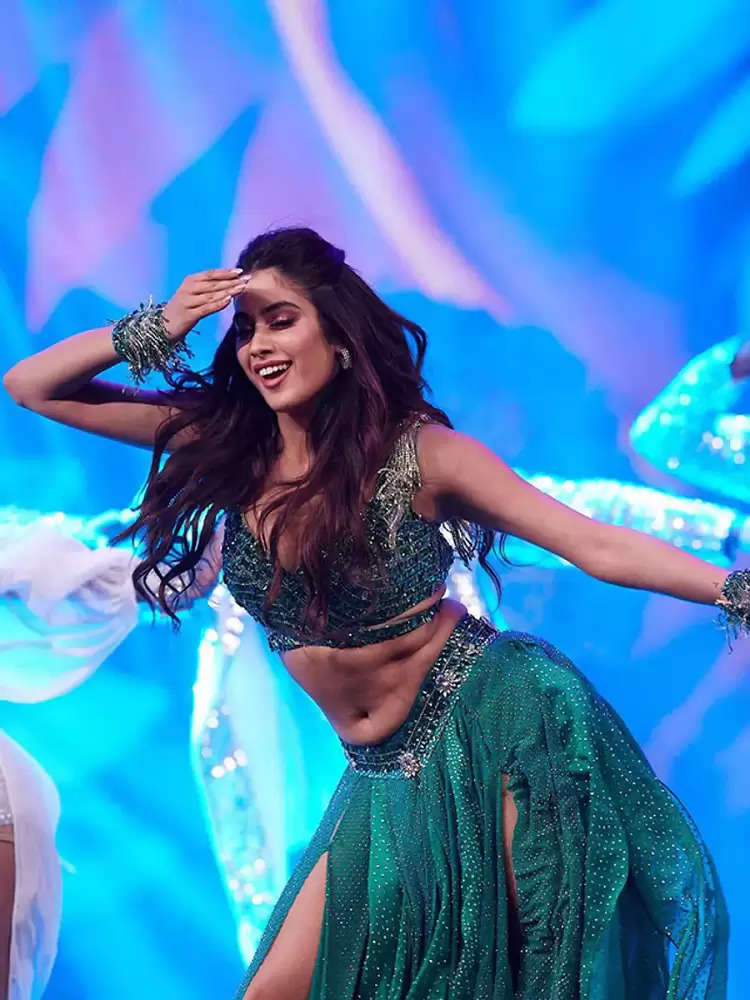 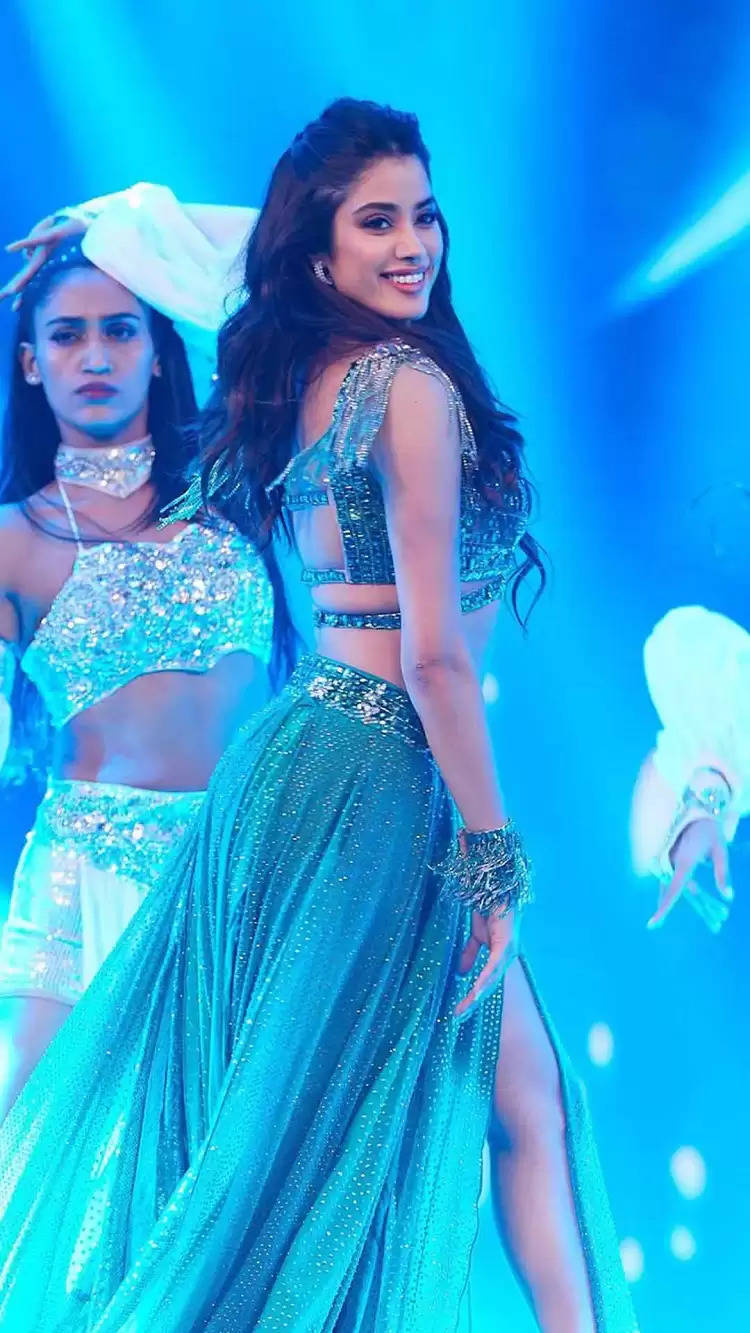 Janhvi Kapoor is one of the talented young actress in the industry. 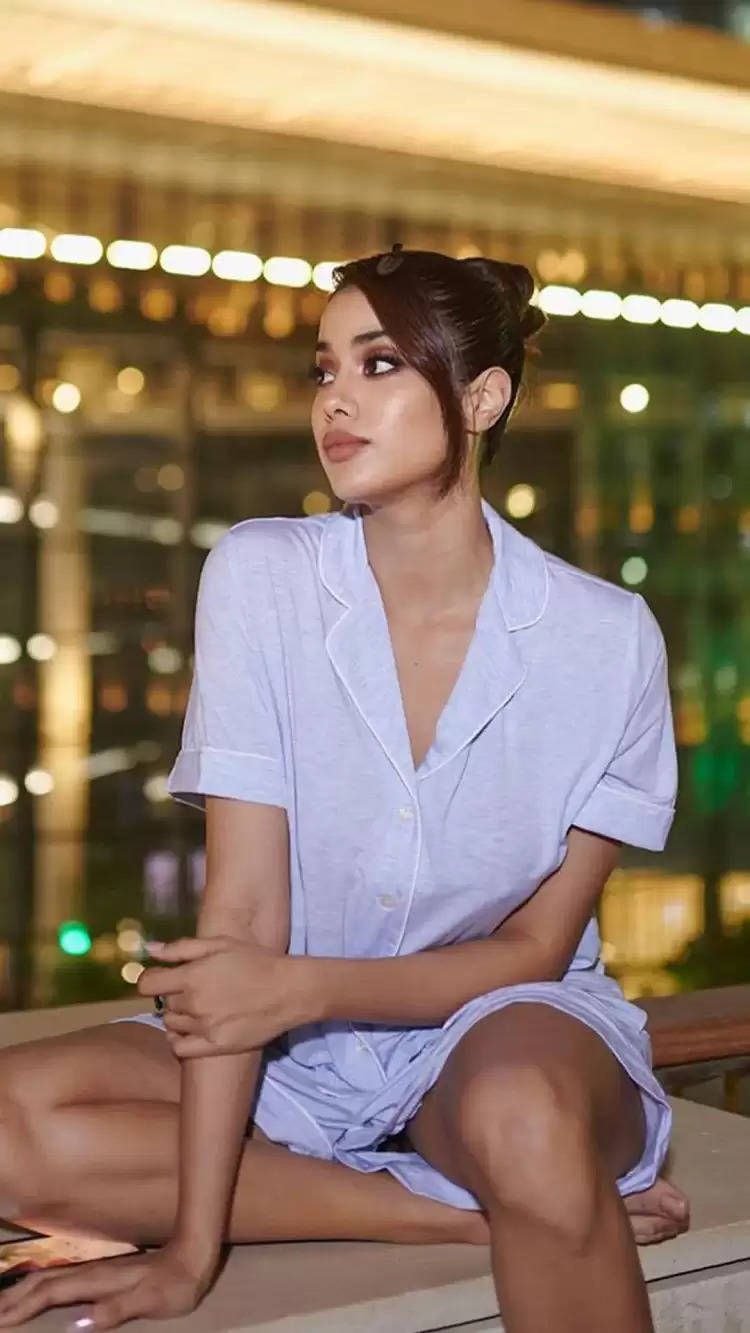 Apart from acting, Janhvi is also famous for dance. 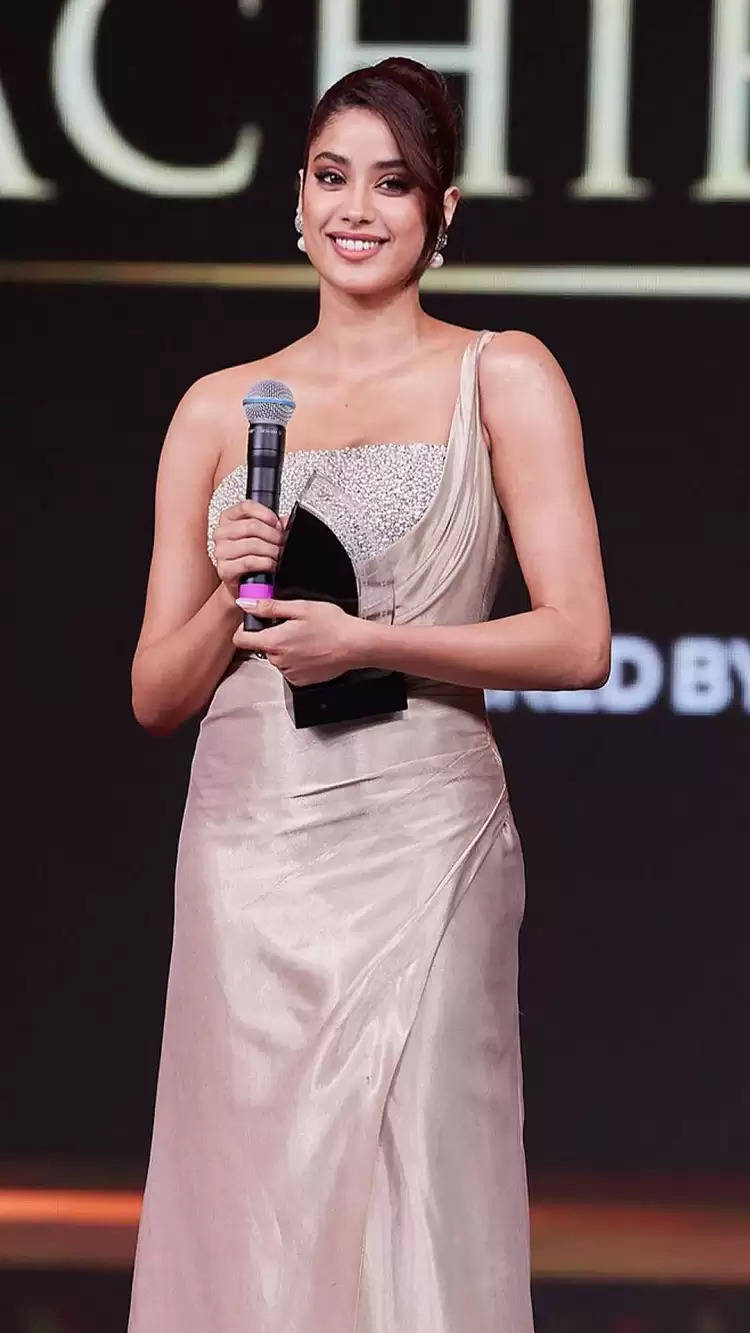 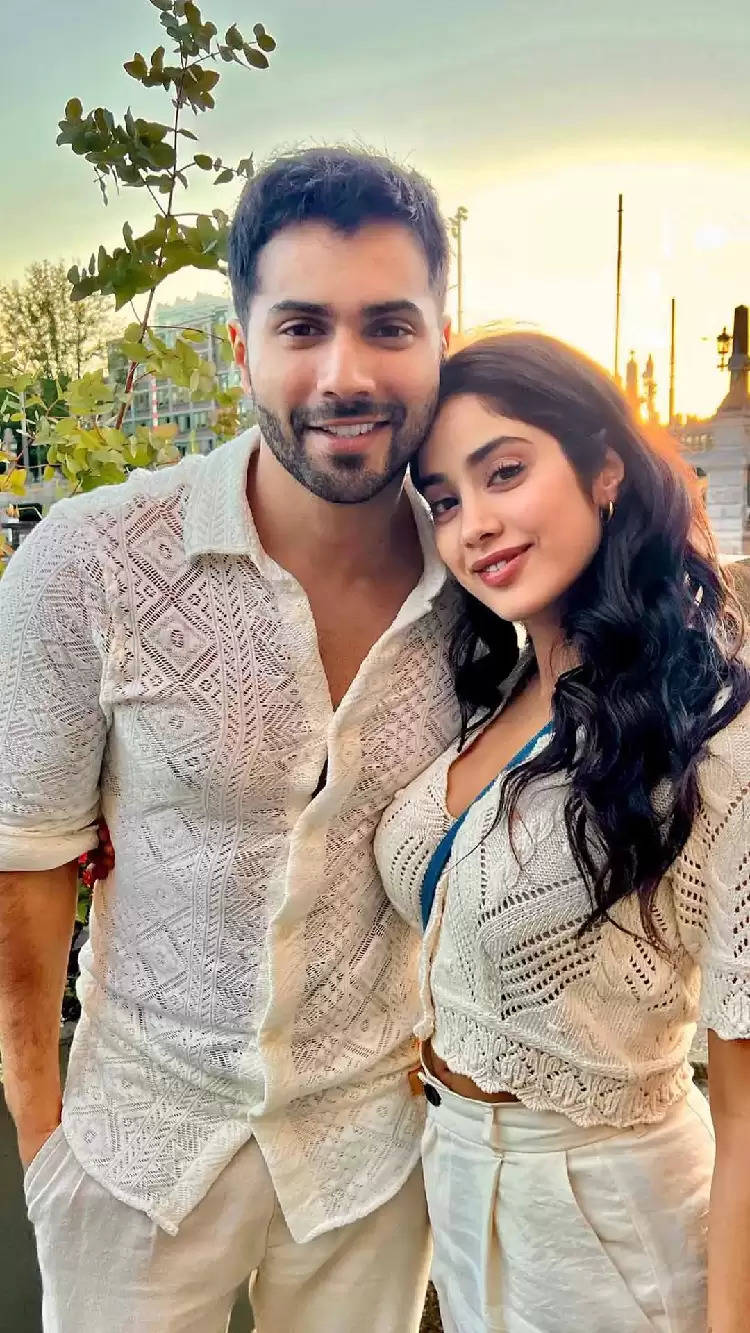 Janhvi has achieved a special position in a very short time. 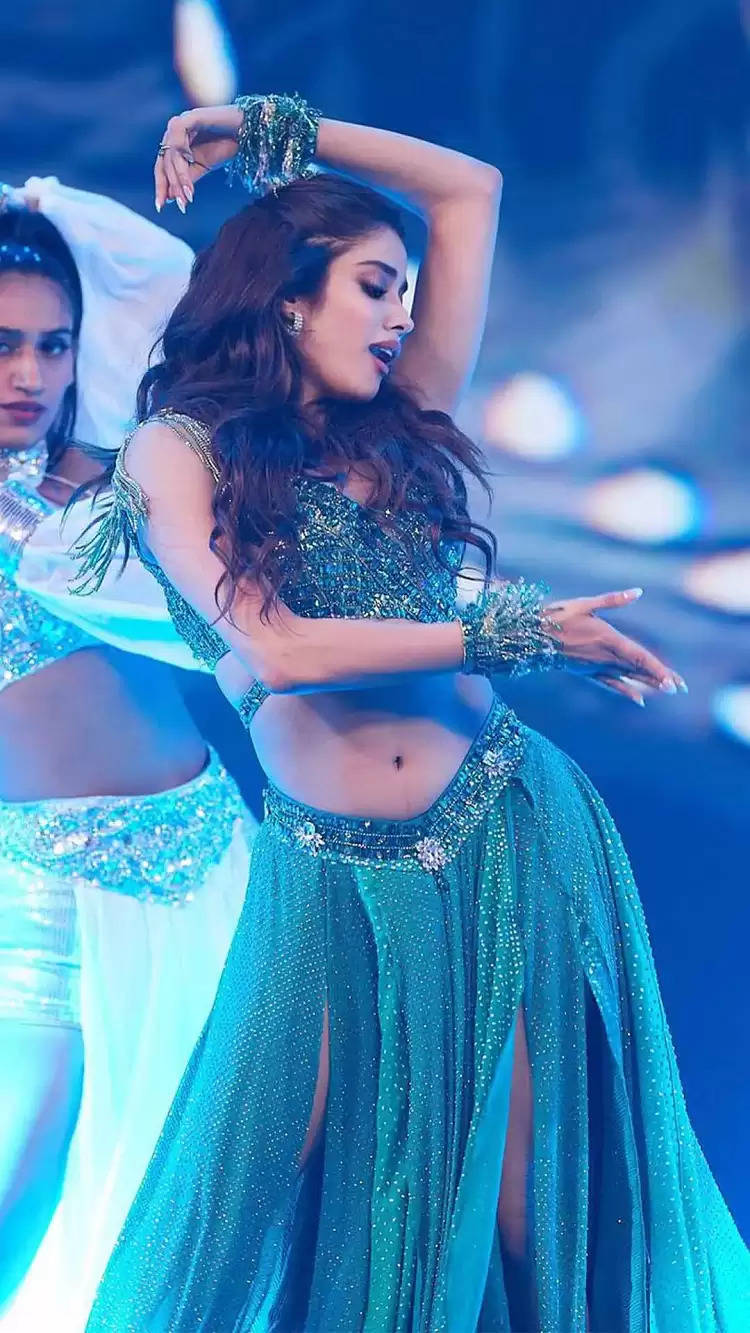 The actress has won the hearts of millions of fans even on the basis of her beauty.