Photos: From Samantha to Tamannaah, these South actresses stole the show by dancing to item songs, know here... 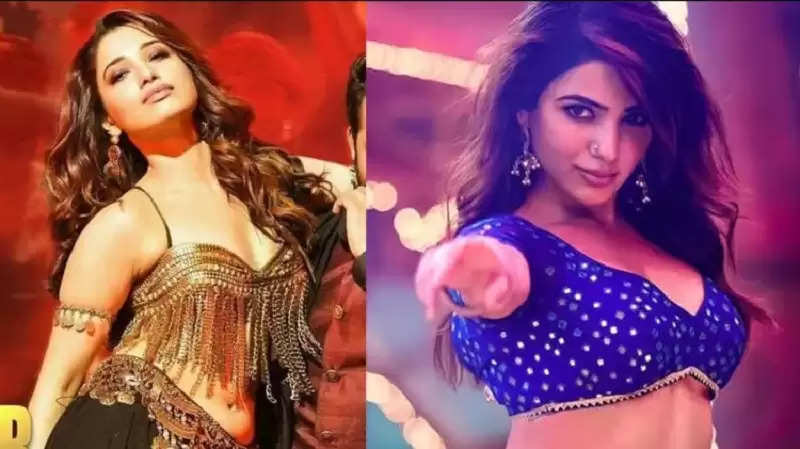 Item songs are often inserted in Bollywood films to enhance entertainment and many Bollywood actresses have so far flaunted their beauty on item songs. Although the South actress is also not behind in this matter. From Samantha Ruth Prabhu to Tamannaah Bhatia, there are many actresses of Sautch, who grabbed the limelight with their amazing dance moves on the item song. 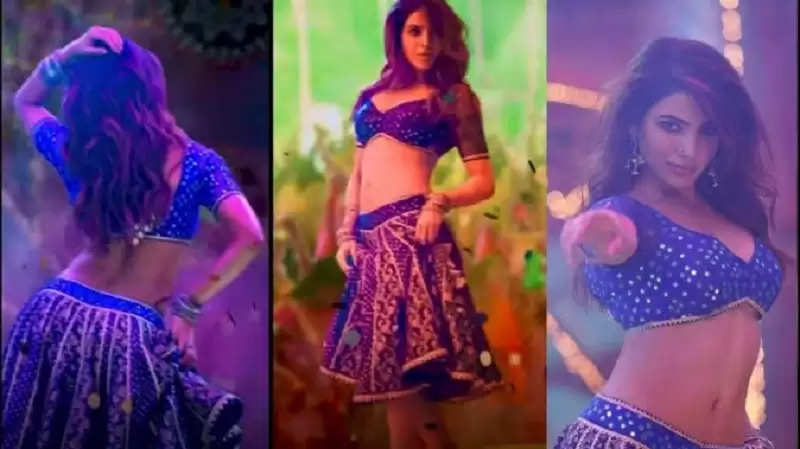 Samantha
Actress Samantha Ruth Prabhu is one of the most glamorous actresses in the South. In the film 'Pushpa The Rise', the actress set the item number 'Um Antwa' on fire. Samantha pulled a lot of limelight with only a brief entry in the film. 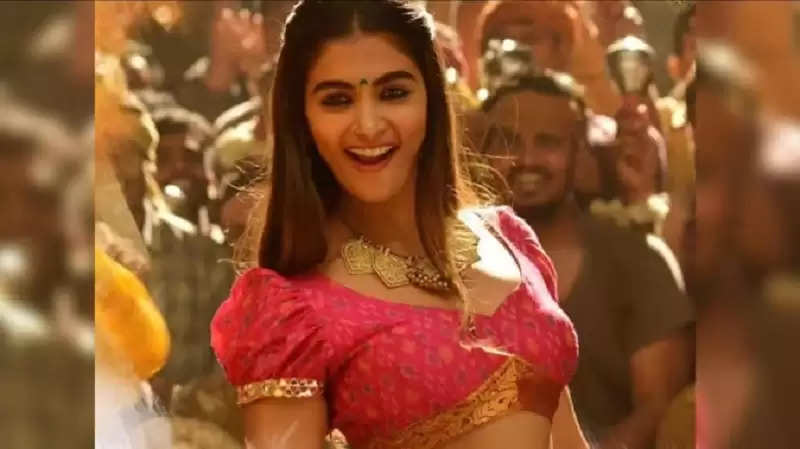 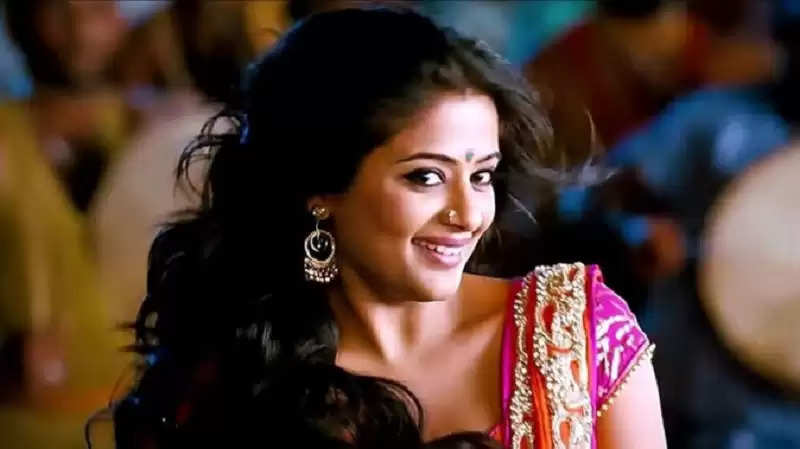 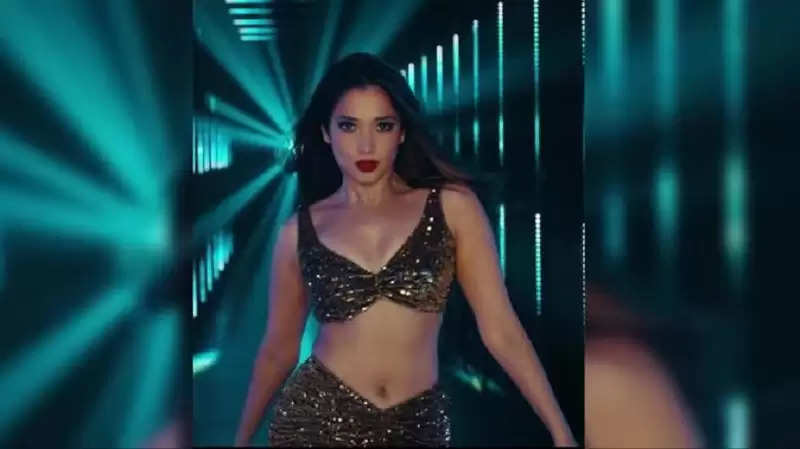 Tamanna Bhatia
Tamannaah Bhatia, popularly known as Milk of South, has also robbed the party by dancing on item numbers. The actress slayed her dance moves in the Telugu language song Jokai in KGF 1.