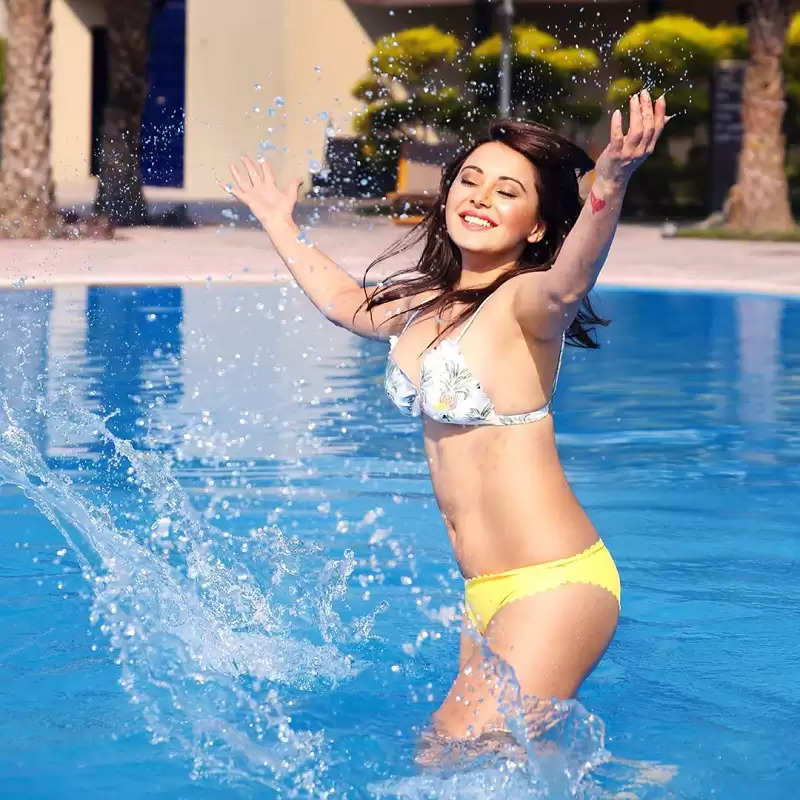 Minissha is one of those actresses who made a lot of headlines with her glamorous look but could not get the success that a star always aspires for. 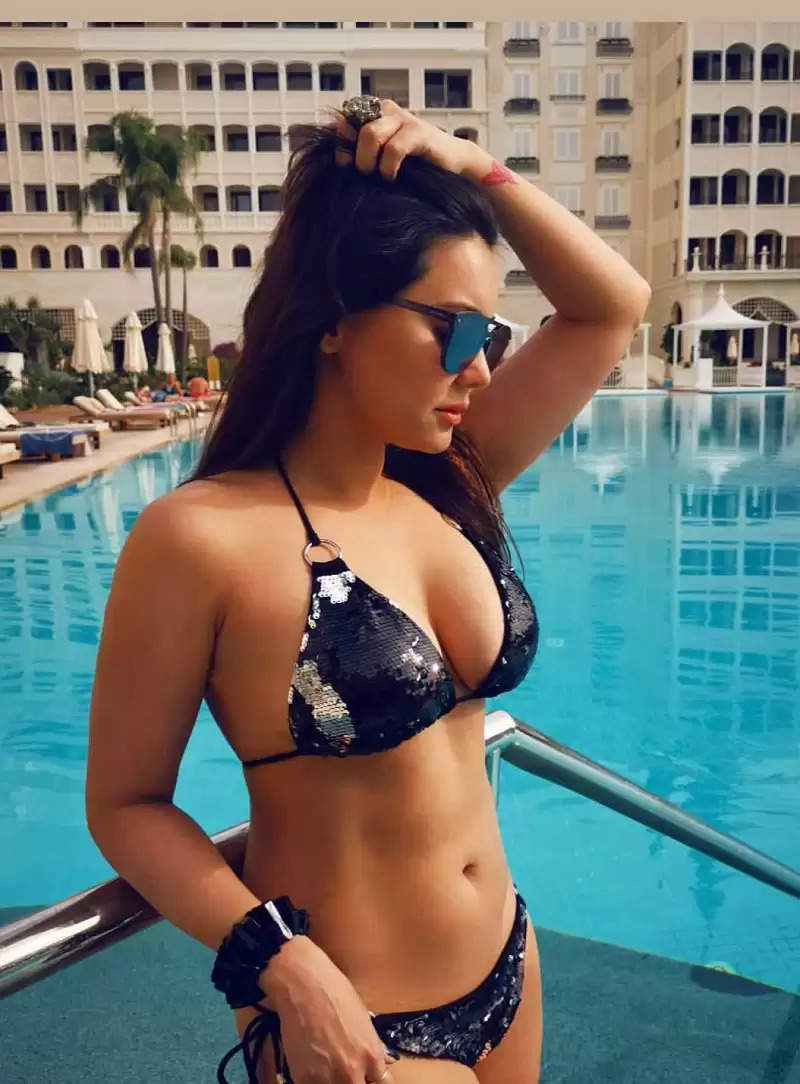 Minisha started her career with modeling. The initial days of Minisha have been full of struggle. 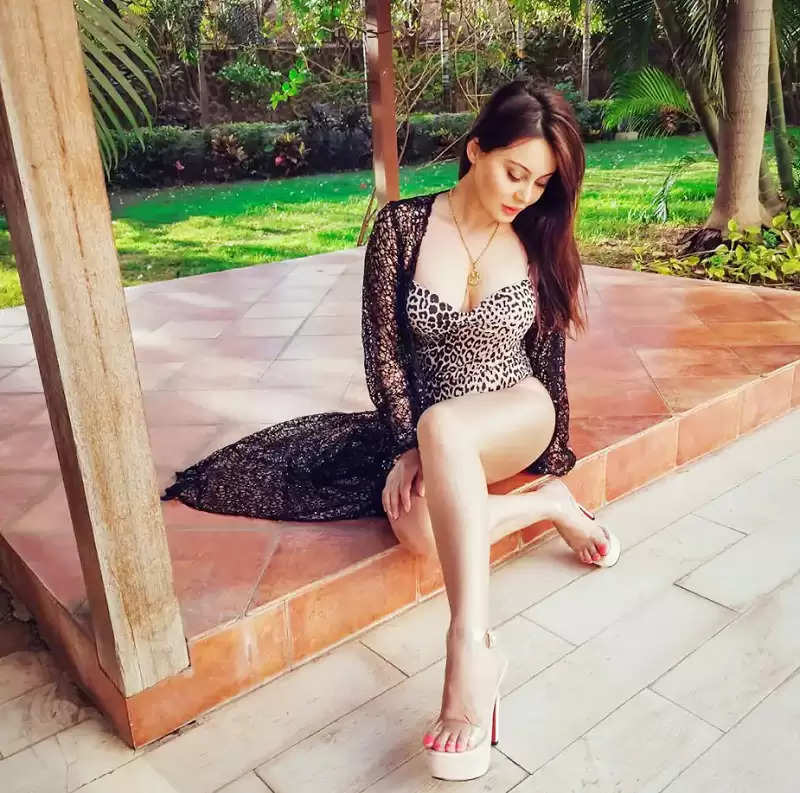 She had to face the casting couch and even a theft allegation in her early days was in the news. 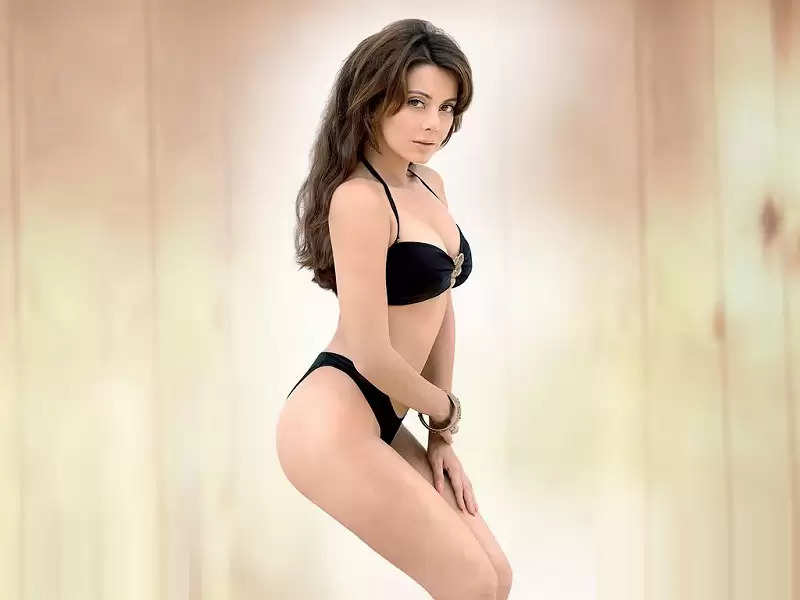 While narrating the story of the casting couch, Minissha had said that she too had to face all these at the beginning of her career. 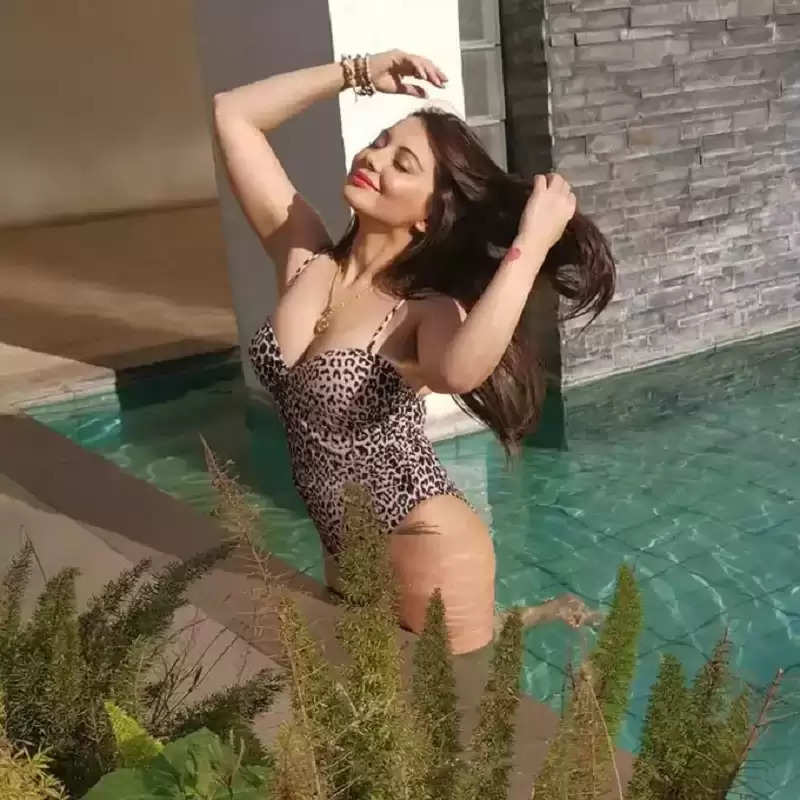 While talking about the film, a man had asked her to meet her for dinner and the actress insisted to meet him in the office.