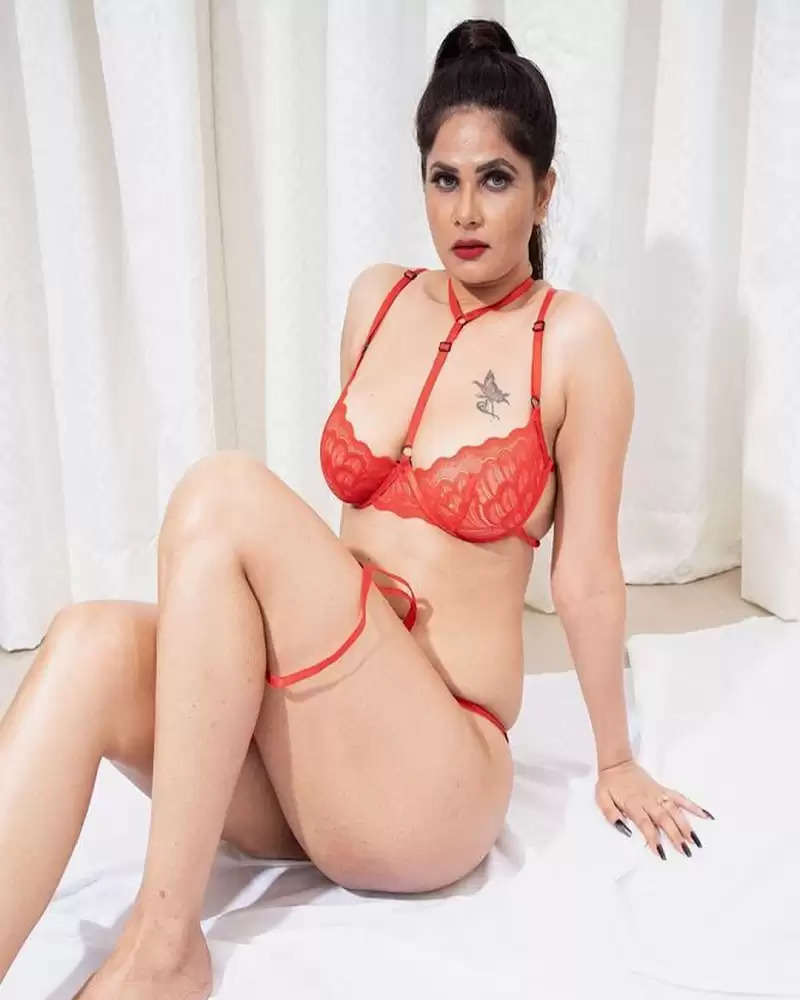 Wearing an orange-colored bikini, actress Abha Paul flaunted her glamorous avatar in front of the fans. 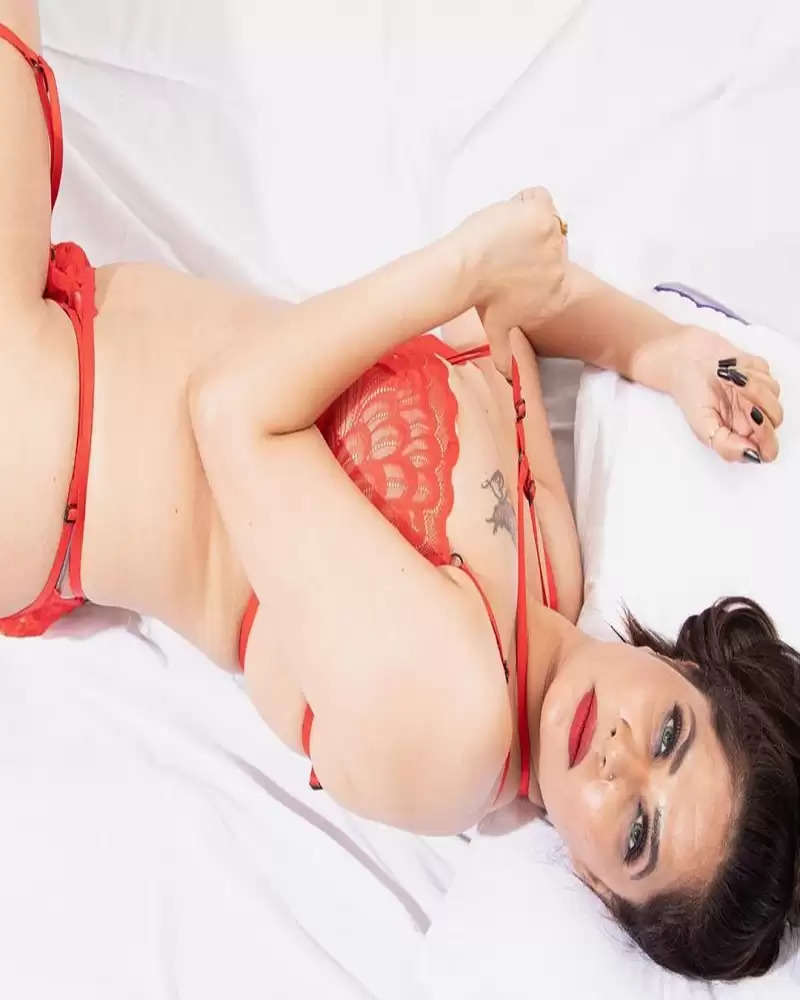 Fans are liking these pictures full of boldness and hotness. Fans are sighing after seeing her pictures. 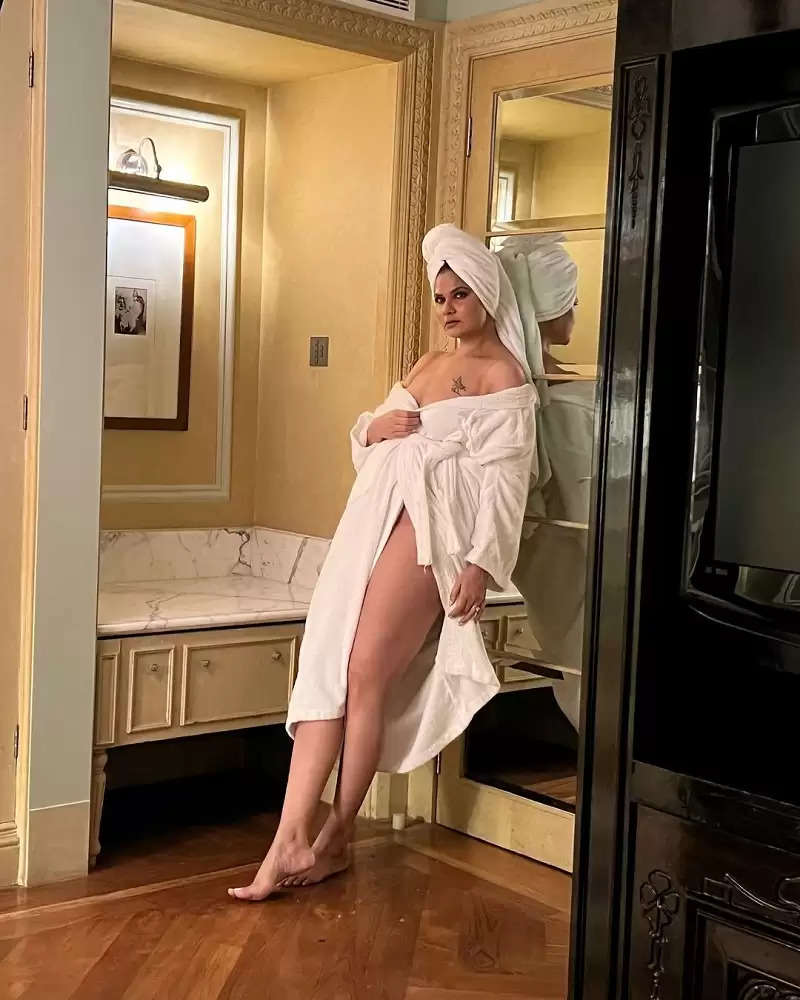 Along with the OTT platform, the actress continues to rock on social media as well. She keeps raising the temperature of social media with her sizzling looks. 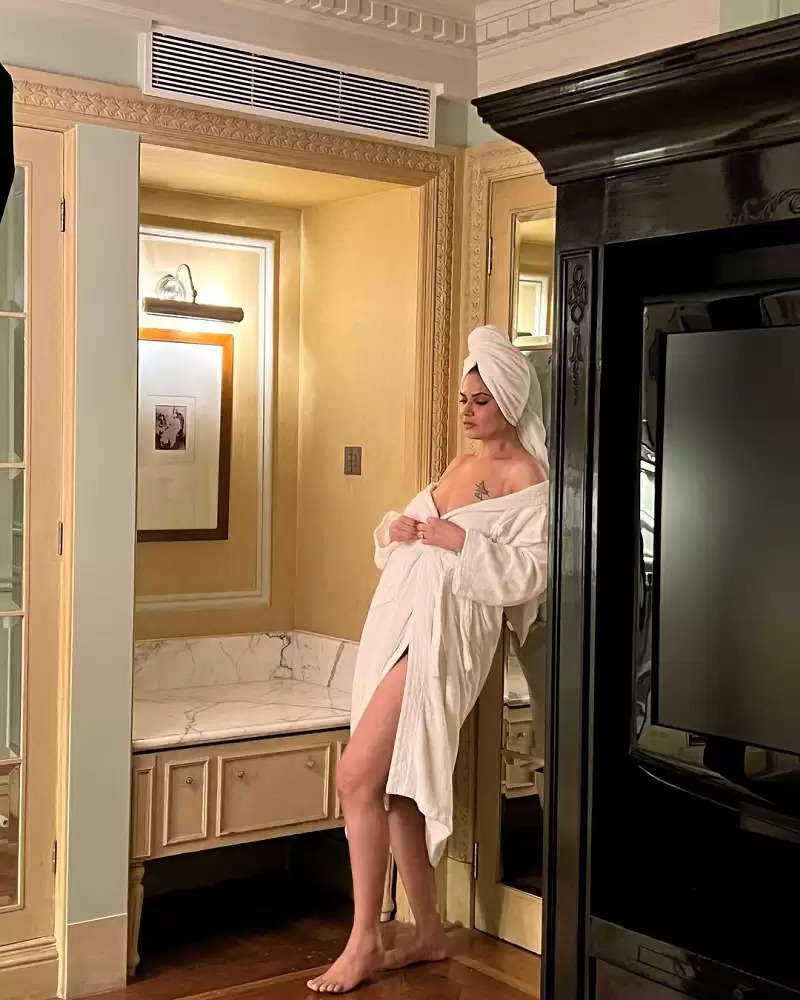 Aabha Paul is flaunting her cleavage in a white towel. At the same time, she is injuring the fans with her bold acts. 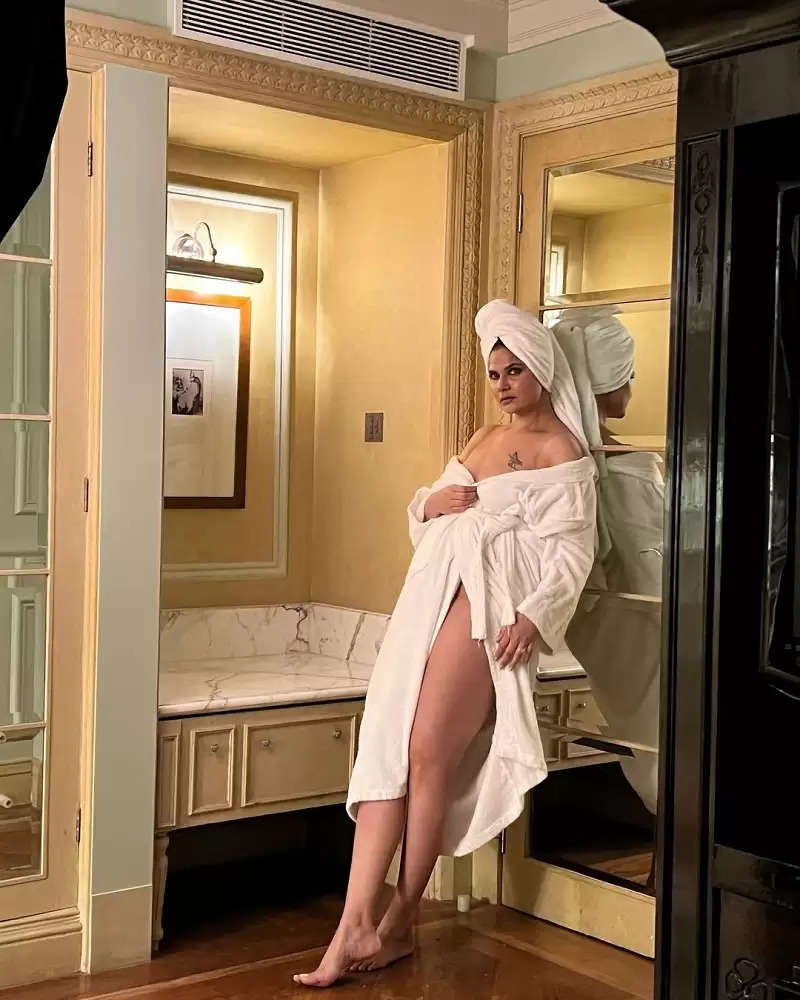 Abha Paul, who is active on social media, did not stop showing her killer style even in a white towel.