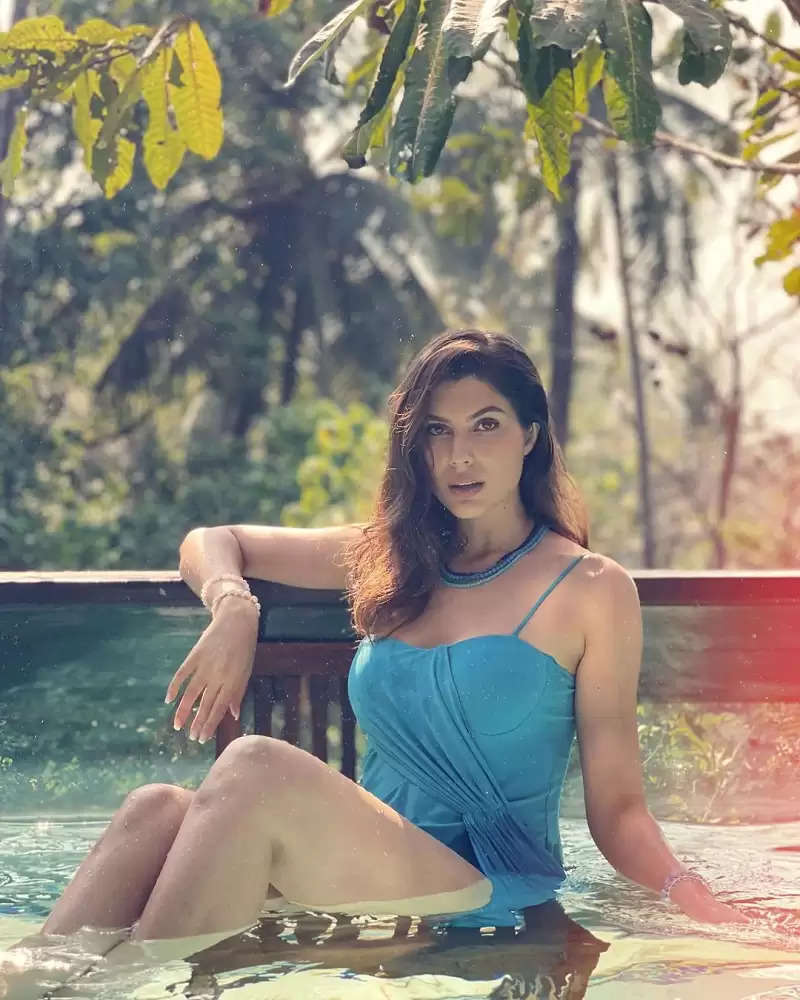 Actress Elnaaz Naoroji is flaunting her curvy figure in a blue colored monokini. Fans are showering immense love on her pictures. 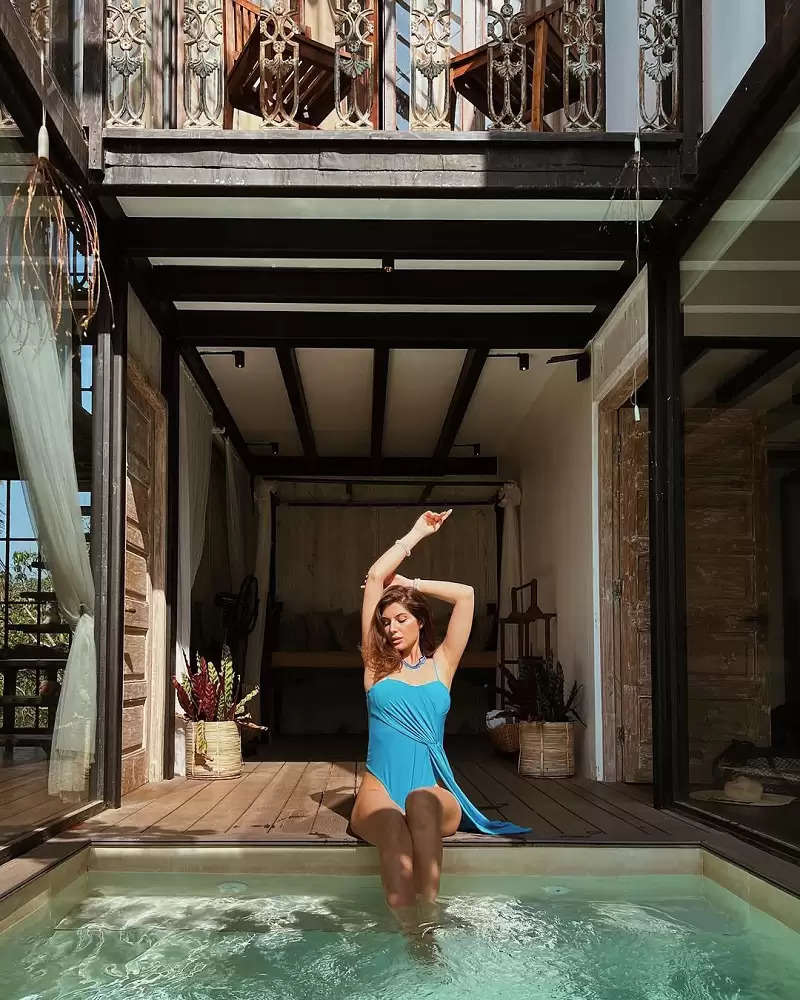 Actress Elnaaz Norouzi in the swimming pool is making fans restless with her killer looks. 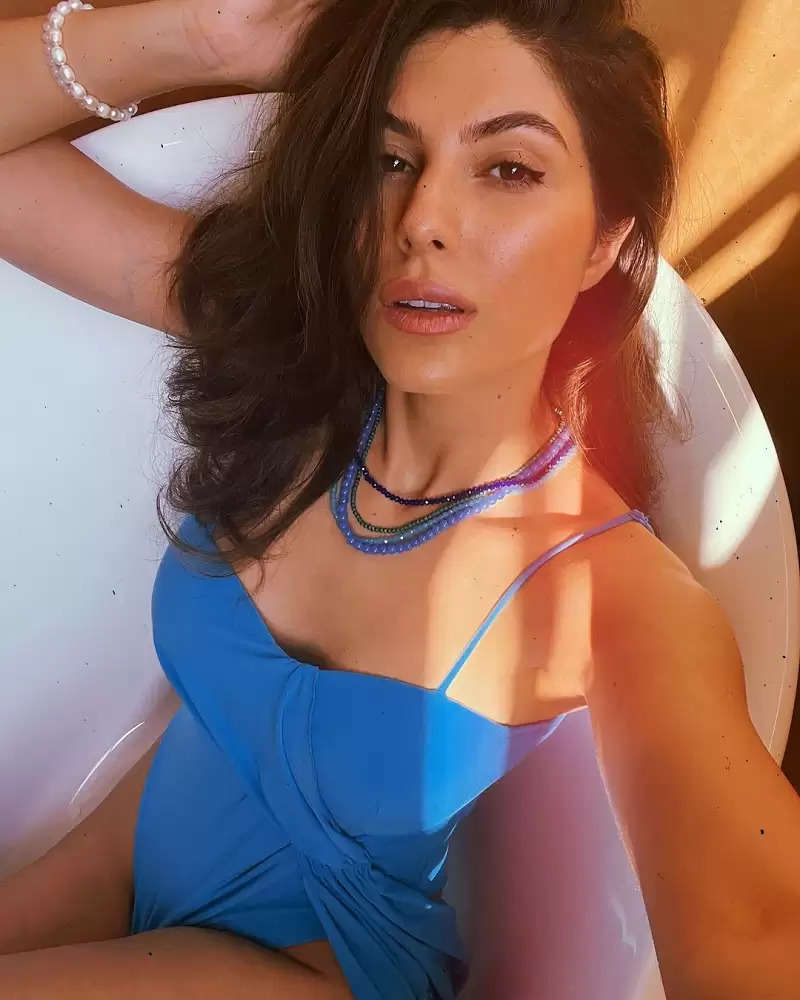 Elnaaz Naoroji continues to strike a chord with her fans with her boldness and beauty. 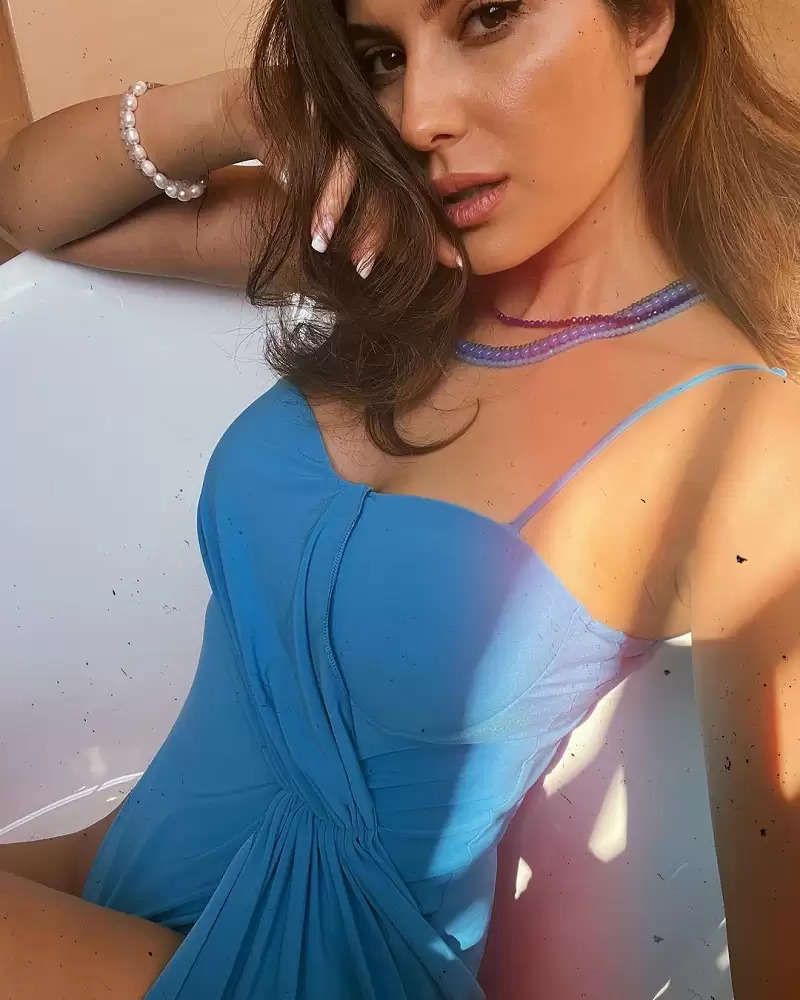 At the same time, trolling is also being faced due to her bikini look. People say that they are from the religion of Islam, and it does not suit them to do all this. 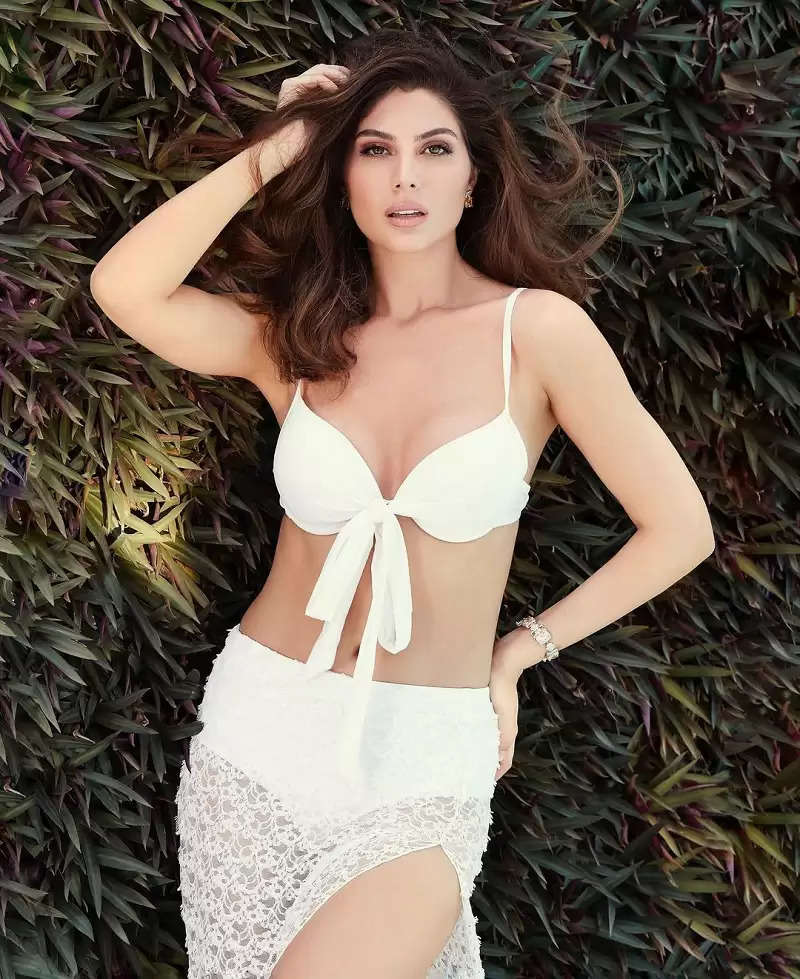 Actress Elnaaz Naoroji is flaunting her perfect curvy figure in this outfit. Fans are sighing after seeing her pictures.