Pathan Star Cast: How educated are the stars of Pathan including Shah Rukh Khan, and Deepika Padukone? 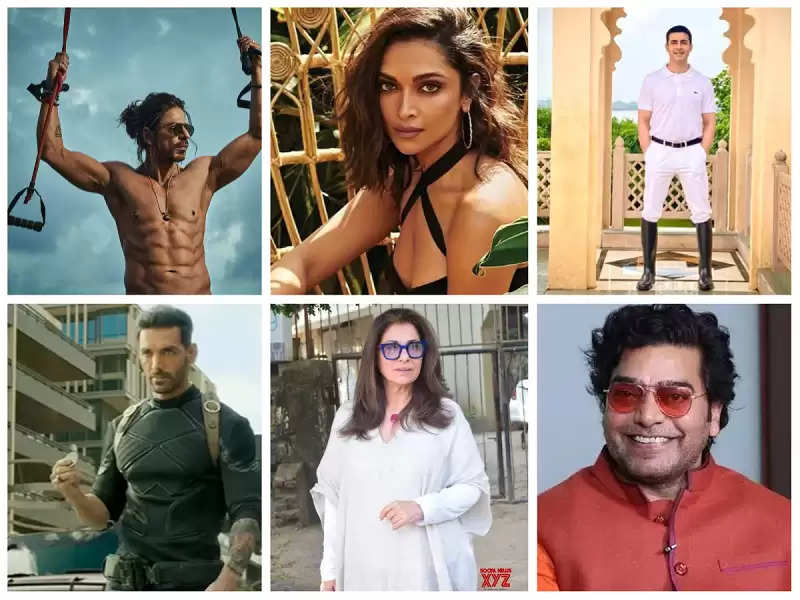 Pathan Star Cast: Bollywood star Shah Rukh Khan's film 'Pathan' is releasing today i.e. on January 25, 2023 (Pathan Release Date). This film has been in constant discussion for the last few months. In this, once again the magic of the pair of Deepika Padukone and Shah Rukh Khan will be seen (Pathan Review). Apart from this, Dabangg Bhaijaan Salman Khan is also in a cameo role. 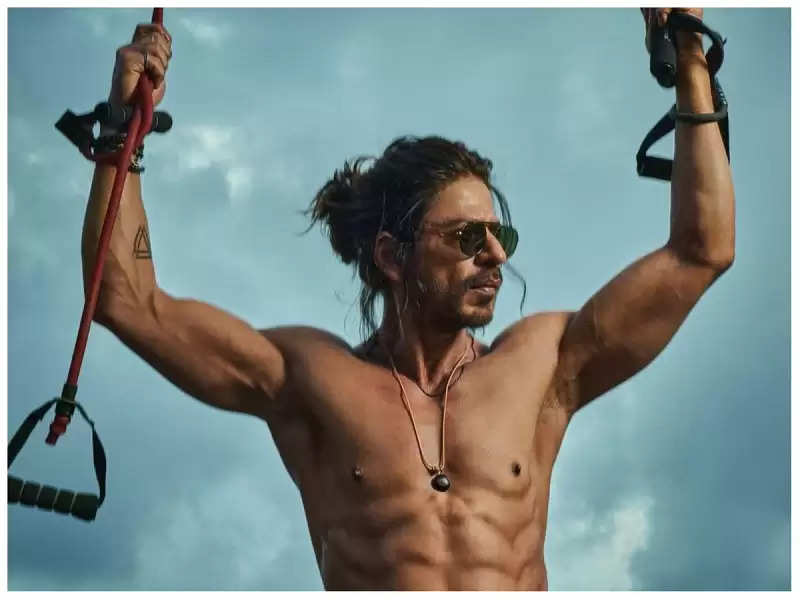 Shah Rukh Khan Education Qualification: Shah Rukh Khan has studied at St. Columba's School in Delhi. After 12th, he obtained a BA Honors degree from Hansraj College, Delhi University. After that, he enrolled in Delhi's Jamia Millia Islamia University for a master's in Mass Communication, but due to some reason, he could not complete his studies. He is playing the role of a RAW agent in the film 'Pathan'. 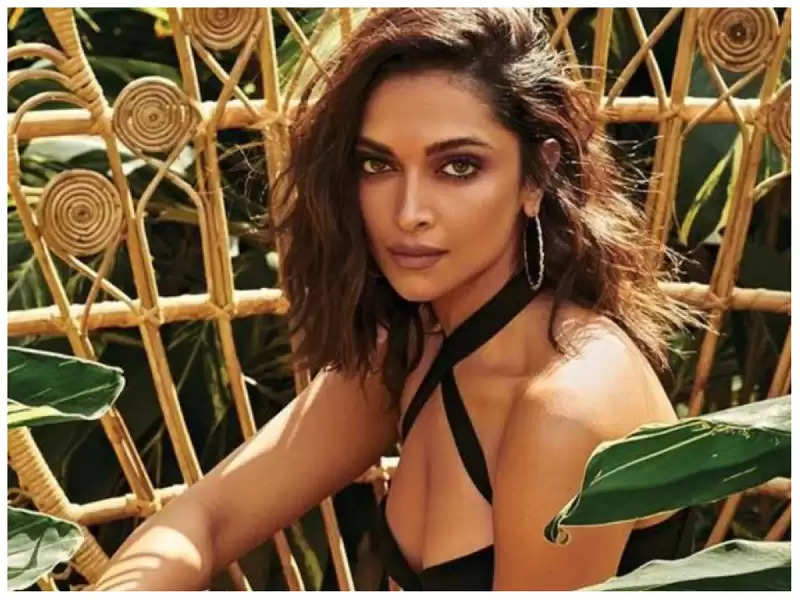 Deepika Padukone Education Qualification: Deepika Padukone's hometown is Bangalore. He did his schooling there as well. Deepika studied at Sophia High School in Bangalore. After that, he did his intermediate studies at Mount Carmel College in Bangalore. Deepika did her BA in Sociology. Had enrolled in Delhi-based Indira Gandhi National Open University (IGNOU) to take a degree. He is a college dropout. 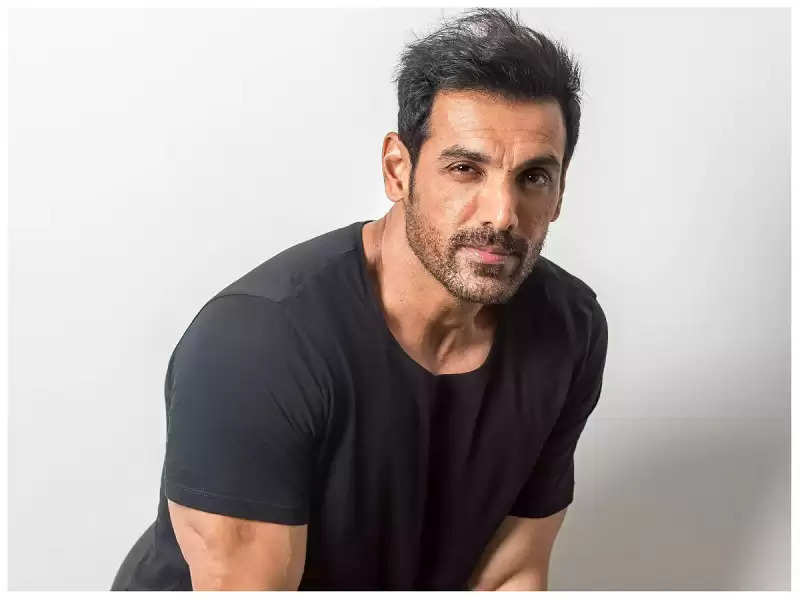 John Abraham Education Qualification: John Abraham was very promising during his school days and used to concentrate on his studies with full hard work. He studied at the Bombay Scottish School in Worli, Mumbai. For higher education, he graduated in Economics from Jai Hind College of the University of Mumbai. Then took an MBA degree from Mumbai Educational Trust (MET). 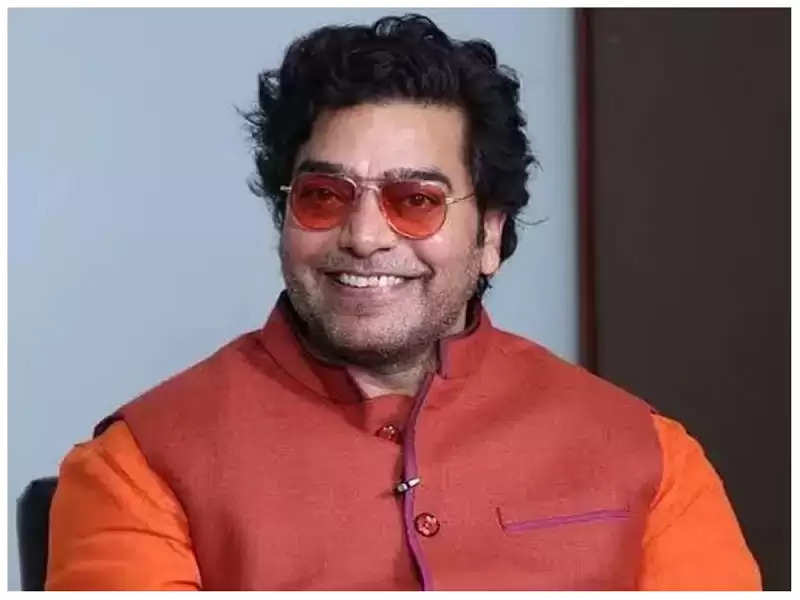 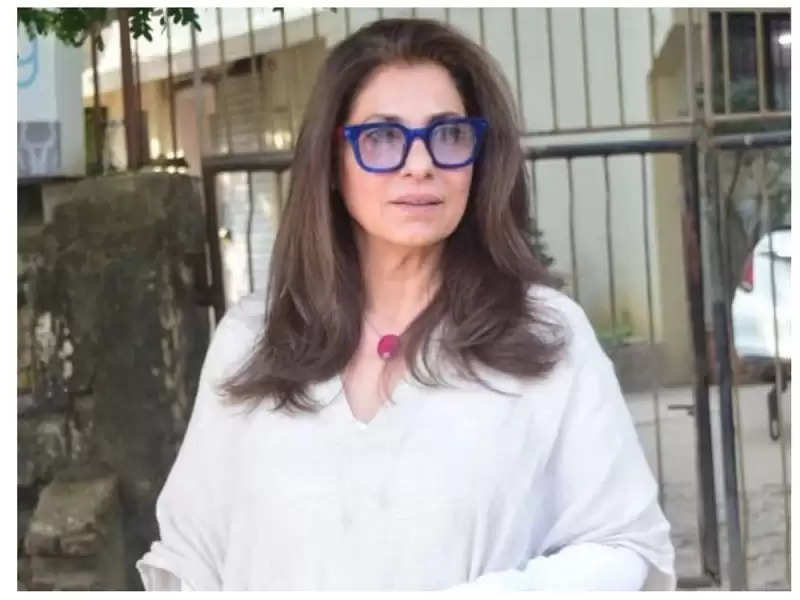