Pathaan Movie Review: Shah Rukh Khan has brought all the ingredients for the Masala Entertainment recipe... 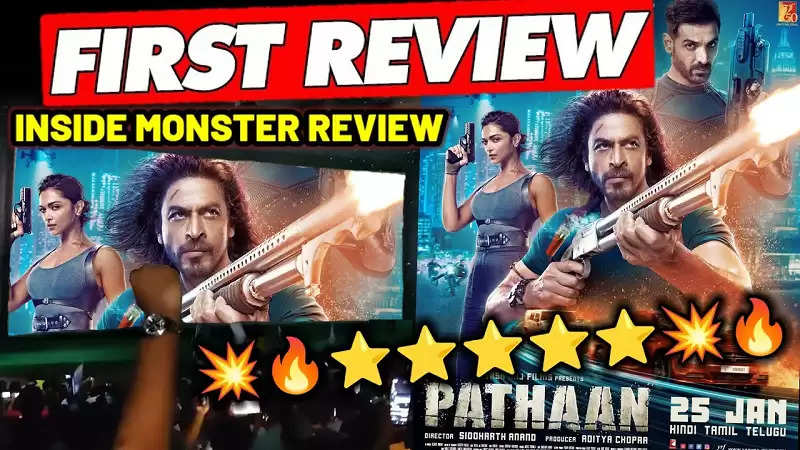 Pathaan Movie Review: The story of 'Pathan' begins with the threat of a terrorist attack on India, and in the meantime, the intelligence agency sees 1 face abroad. After this, the search for Pathan begins. Where Pathan has come out to save the country, the same ex-RAW agent Jim has now become the enemy of the country. This gym now runs 1 private terrorist organization Outfit X. At the same time, Deepika Padukone is 1 ISI agent, who is working to bring a twist to the story. 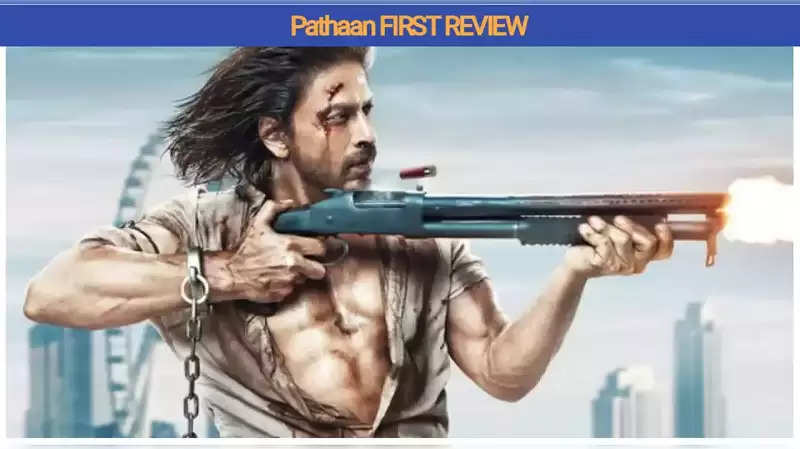 The first half of the film is fun. Although there are many twists and turns in the story, which will keep you hooked to the story. Shah Rukh Khan is seen in the action hero avatar for the first time and is seen doing tremendous action. John and Shahrukh's fight is quite exciting everywhere.

Although this film also reminds Siddharth Anand's old film War again and again. Along with this, many such things have been shown in the name of an action that seems to be baseless. Like trying to fly a helicopter in a closed room, John Abraham walking with a gun on the streets of Dubai, that too when an international conference is going on in the city.

'Pathan' is a Totally Masala Entertainment film, which fully meets this scale. This film has breathed life into the theaters that have been deserted for years. People go out during the interval of films, but in the theater of 'Pathan', I have seen people dancing, singing, and shouting. Perhaps theaters needed this vaccine like 'Pathan' to revive after the Corona period.

Story- First of all, talking about the story, Yash Raj Films has started its Spy Universe through this film. His first detectives in this universe are Shahrukh Khan and Deepika Padukone.