Monalisa Birthday Special: Monalisa had an affair with an old man! The actress gave clarification, Know more about it on her special day.. 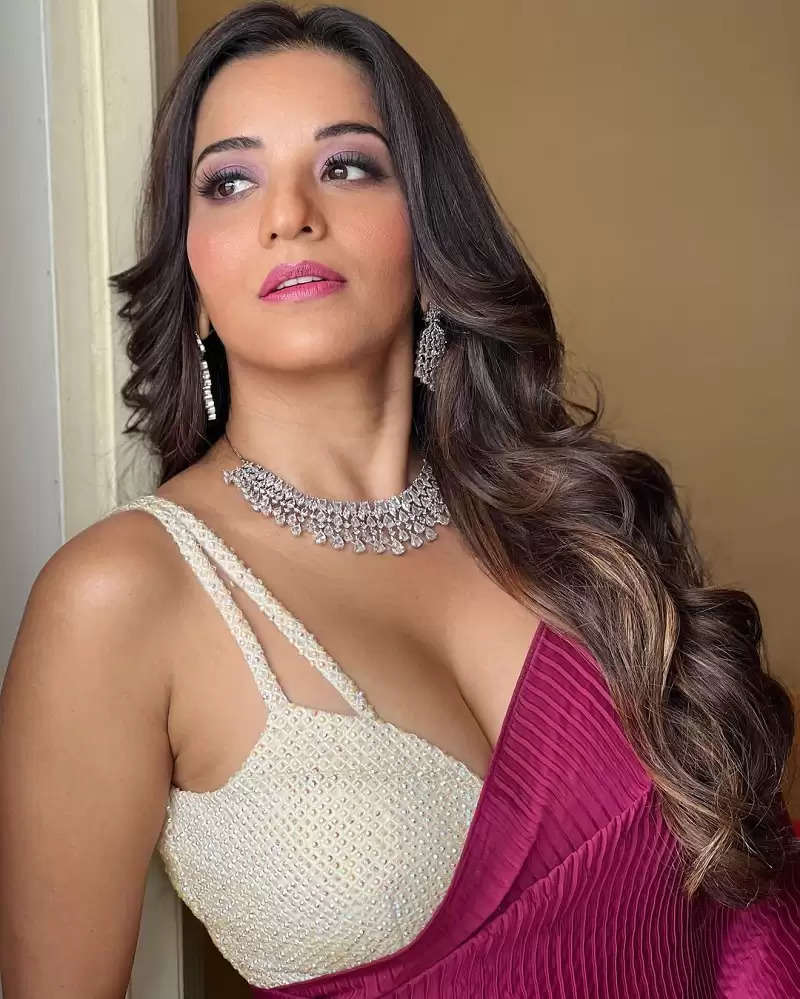 Everyone is aware of the popularity of Bhojpuri's world-famous actress Monalisa. Born in Kolkata on 21 November 1982, Monalisa saw many ups and downs in her life. But he never gave up. Today the actress is celebrating her 40th birthday. Let us tell you that Mona is one of the most expensive actresses in Bhojpuri cinema, who has made her own identity in every household by working in films as well as in TV serials.

Perhaps few people would know this thing about Monalisa she has worked in more than 100 films in her acting career. Along with her films, Monalisa has also made headlines for her personal life. But, there was such an incident in her life due to which she became a topic of discussion. Many types of rumours have spread many times regarding Monalisa. There were reports about her that she is having an affair with a middle-aged man. 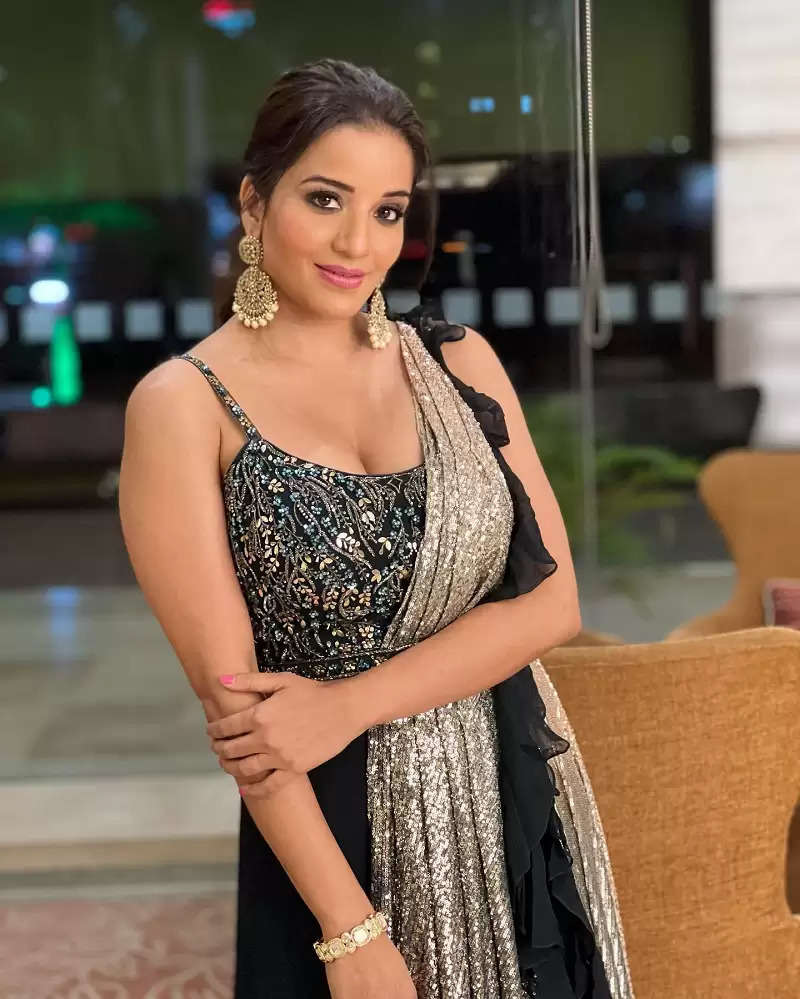 Rumours spread about Monalisa
Perhaps you will also be surprised to hear that this thing had spread about Monalisa that she is dating an old man. After the spread of this thing, the actress came into the limelight overnight. However, later Monalisa herself dismissed all these reports as rumours. Along with this, she also said that all these things are nothing but lies.