Manish Paul's Birthday: Know some special things related to Manish on his birthday... 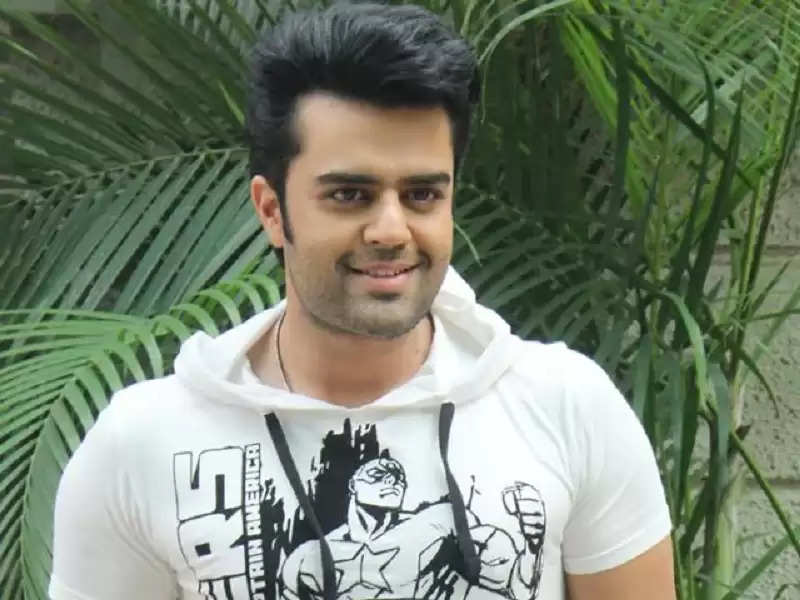 Happy Birthday Manish Paul: TV presenter, host, anchor, model, singer, a great comedian, and all this in one person whose name is Manish Paul and he is celebrating his 41st birthday today. Manish may have seen many ups and downs at the beginning of his career, but based on his hard work, he has achieved the position that everyone dreams of. He won the hearts of people by doing amazing acting in the recently released film 'Jug Jugg Jiyo'. In such a situation, on Manish's birthday, we know some special things related to him. 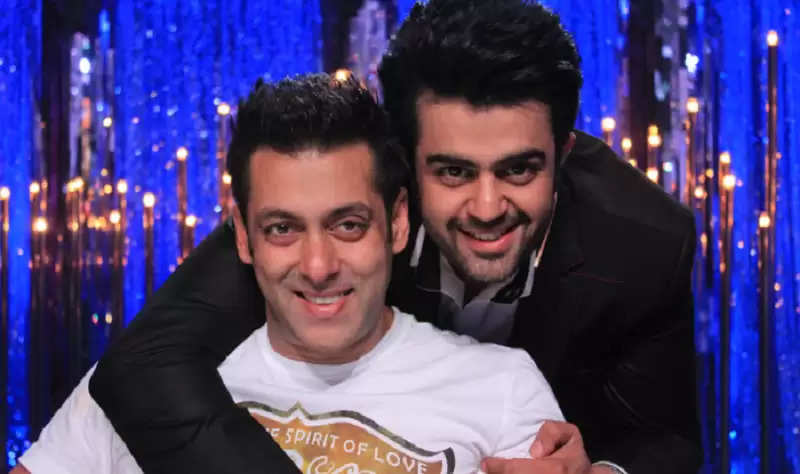 Used to host in college
After completing his studies in Delhi, Manish Paul had come to Mumbai when he used to go on stage in his college, he used to get stuck and his friends told him that he is a great host, just what was it. Manish moved from Delhi to Mumbai to make his name and place in the industry. However, his journey here was not so easy.

Worked as a VJ
In the year 2002, Manish got a chance to host the Star Plus show 'Sunday Tango'. During this time he started working as a VJ on Zee Music. Hosted the RJ Bunn Morning Show at Radio City. While trying to stabilize himself, he married his school-time girlfriend Sanyukta in the year 2007. By the way, Manish, who has become quite successful now, along with hosting and anchoring many shows, comedians, and hosts also runs his own YouTube channel.

Was unemployed for a year
Some time ago, Manish remembered his days of struggle. Manish had revealed that he had no work in 2008. At that time Sanyukta walked with him step by step and he took full responsibility. Manish had said in an interview, 'In 2008, I was unemployed for a year. I did not even have money to pay the rent of the house, but Sanyukta took care of everything. 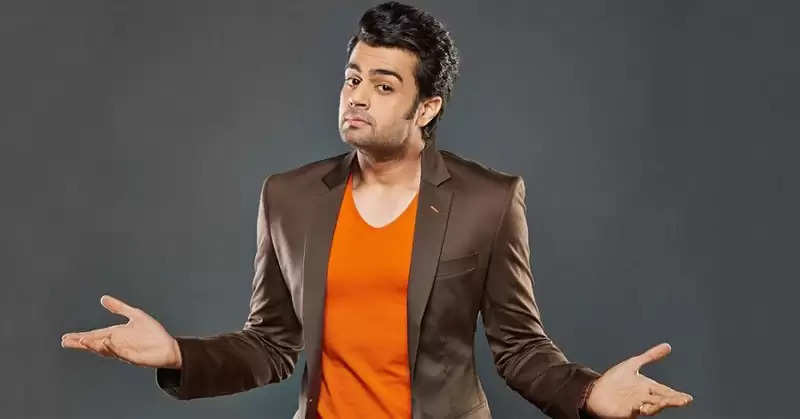 Manish is the most expensive host
Dance India Dance unlocked Manish's fate and he got recognition as a host. From 2012 to 2020, Maniesh Paul has been hosting the show continuously.