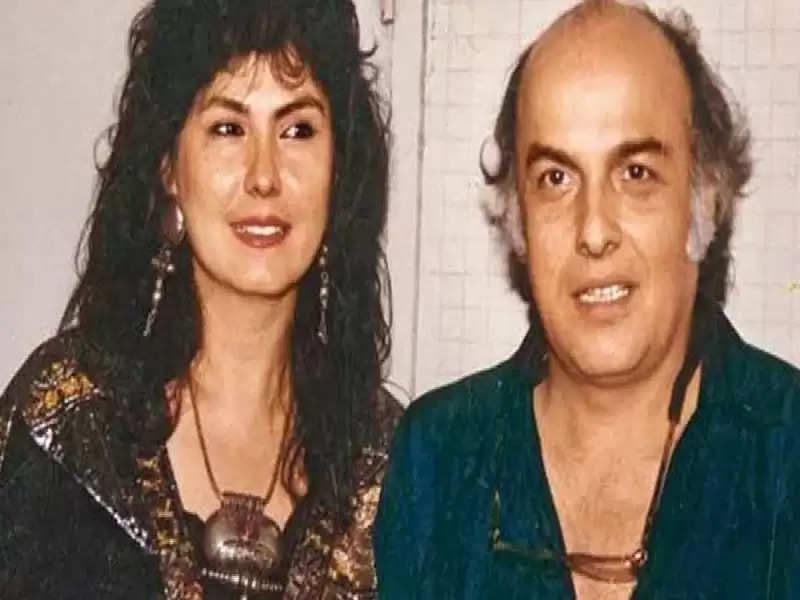 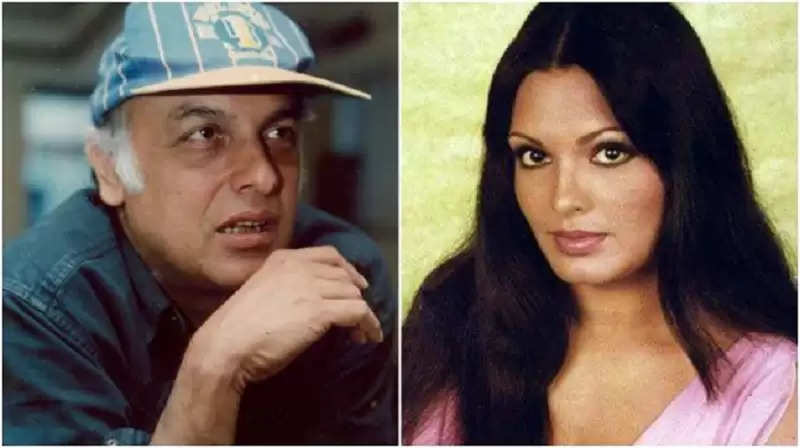 First marriage to Lorien Bright
Mahesh Bhatt's first wife's name is Lorien Bright. The two met for the first time when Mahesh Bhatt studied in college and Lorien studied at the Bombay Scottish Orphanage. Both became friends and then love also started. It is said that Mahesh Bhatt used to visit Lorien in her orphanage but one day he was caught. However, after some time the two decided to get married, and then Lorraine changed her name to Kiran. It is said that when Mahesh Bhatt's name started being associated with Parveen Babi, his wife did not like this thing at all, due to which the two separated. 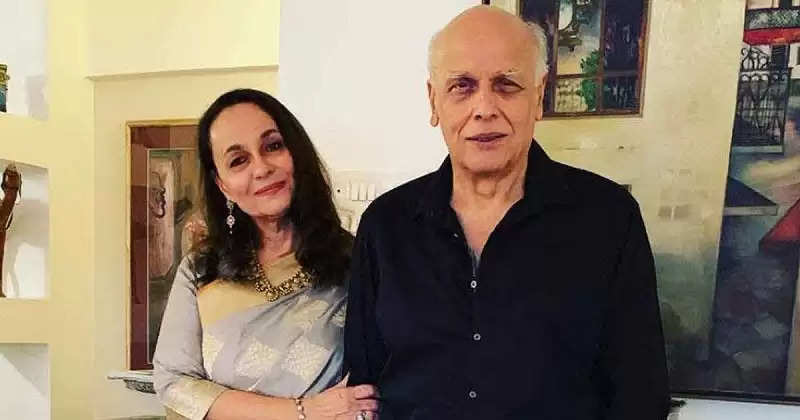 Converted to Islam for second marriage
This was followed by the entry of Soni Razdan into Mahesh Bhatt's life. It is said that when Mahesh Bhatt was in a relationship with Soni Razdan, he was living with his first wife. However, later Soni and Mahesh converted to Islam and then got married, after which the couple had two daughters, Shaheen Bhatt and Alia Bhatt.