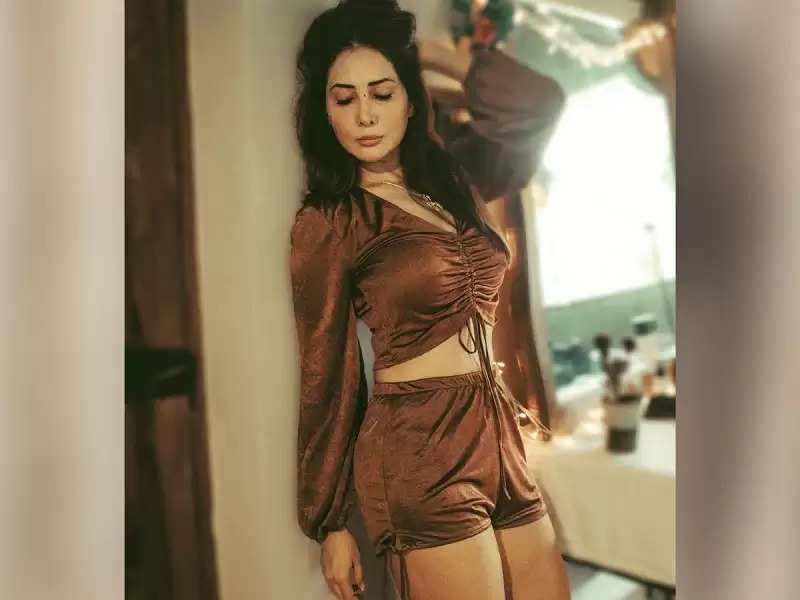 Kim Sharma is mainly known for working in Bollywood films. Along with Hindi, he has worked in films like 'Magadheera' and 'Yagam' in the South. But Yash Raj's romantic drama film 'Mohabbatein', released in the year 2000, was recognized. In this, his character Sanjana aka Sanju became quite famous.

23 years ago she looked very thin. But if we see her look now, she has changed a lot. His recent pictures can be seen on social media. Kim has been in the headlines more because of her personal life than films. Her name has been associated with not one but many celebrities.

If we talk about the news of Kim's relationship, then her name was associated with Indian cricketer Yuvraj Singh in 2003. It is said that both had dated each other for about 4 years. However, later they had a breakup due to estrangement. 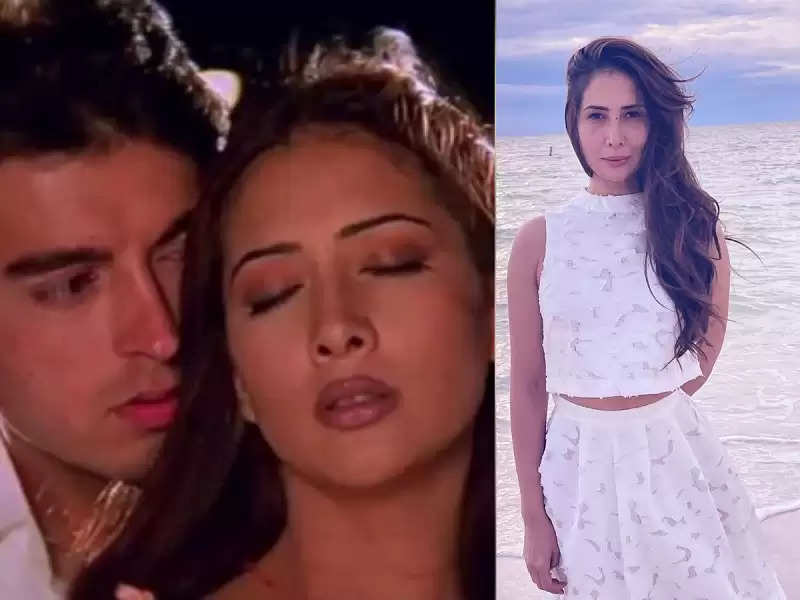 After this, the name of the actress was associated with the Spanish man Carlos Marin. There was even news that both had got engaged and the matter had even reached marriage. But before that their relationship broke up. Apart from this, Kim married Ali Punjani. 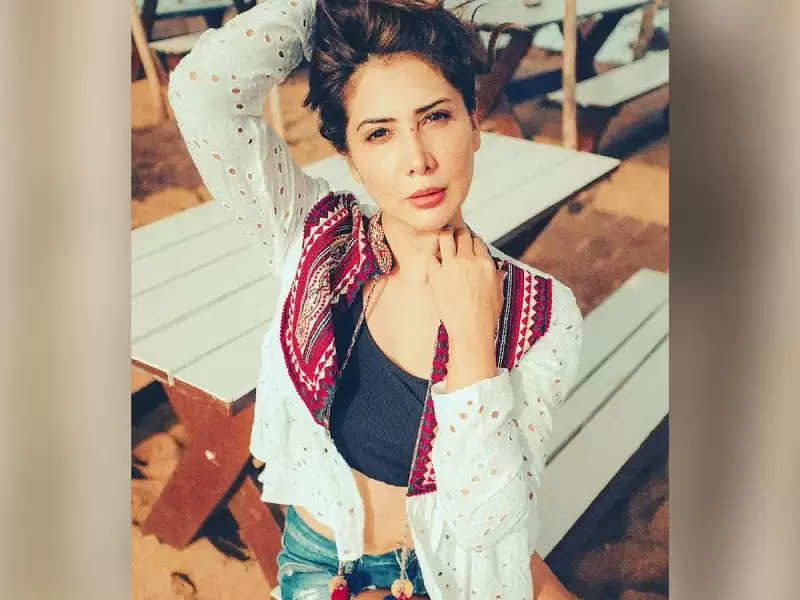 She married Ali Punjani in 2010 and their relationship ended in just 6 years. Ali was a Kenya-based businessman. After this, the name of the actress was associated with menswear designer Arjun Khanna.