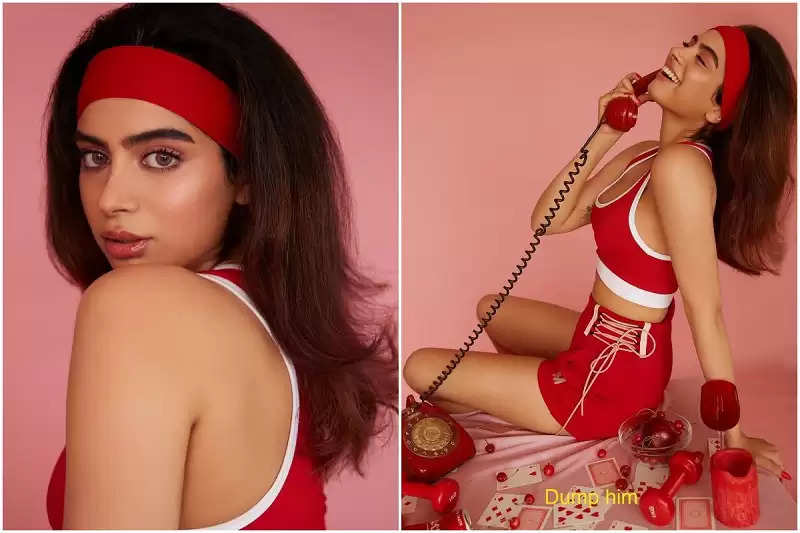 Khushi Kapoor Viral Pictures: Bollywood actress Khushi Kapoor is in the news these days due to her bold look and now it seems that she is following her elder sister and the proof is that she has gone viral recently. There are pictures. Khushi Kapoor does not forget to flaunt her killer figure in beautiful outfits but in terms of boldness, she is giving complete competition to her sister.

Even before her debut in Khushi's film industry, her millions of fan followings are being seen on social media. In such a situation, Khushi has shared a selfie, in which she looks bold and bold and the fans are liking this look fiercely. Khushi Kapoor has recently shared some of her selfies on social media. This time Khushi has shared pictures directly from the bathroom. In this mirror selfie, Khushi is seen wearing a blue and green shimmery dress. Khushi is wearing a deep-neck top in the photos along with makeup. The hair is tied with clips. 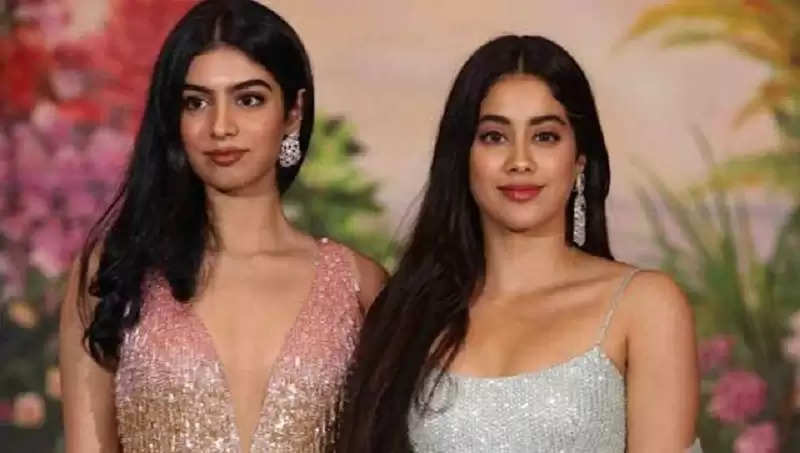 Sharing these photos, Khushi wrote that in the middle of changing. Looks like Khushi is getting ready for some shoot and during that time Khushi clicked these photos. This style of Sridevi and Boney Kapoor's beloved is being liked by their fans. Khushi Kapoor, who has always kept her account private, now openly shares photos in hot and bold dresses on her Instagram. Let us tell you, Khushi Kapoor will be seen in Zoya Akhtar's film Archies.