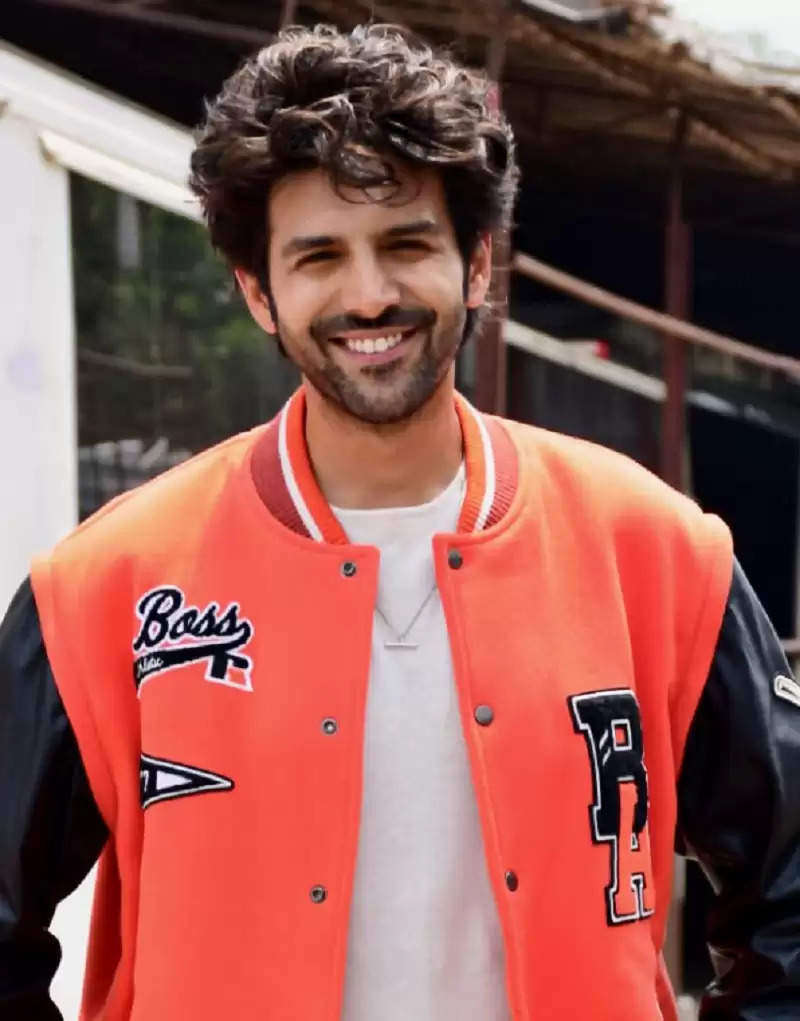 Actor Kartik Aaryan is celebrating his 32nd birthday today. Karthik, who studied engineering, dreamed of earning a name in the film world and his dream has been fulfilled today. Karthik Aryan, who started his film journey in the year 2011 with Luv Ranjan's film 'Pyaar Ka Punchnama', has become a guarantee of success in Bollywood today. Bhool Bhulaiyaa 2, which was released this year, has catapulted Karthik to the pinnacle of success. Karthik, who has created the image of a chocolaty and romantic hero, has given kissing scenes in all his films. But, there was a time when he got upset in the name of a kissing scene. Let's know... 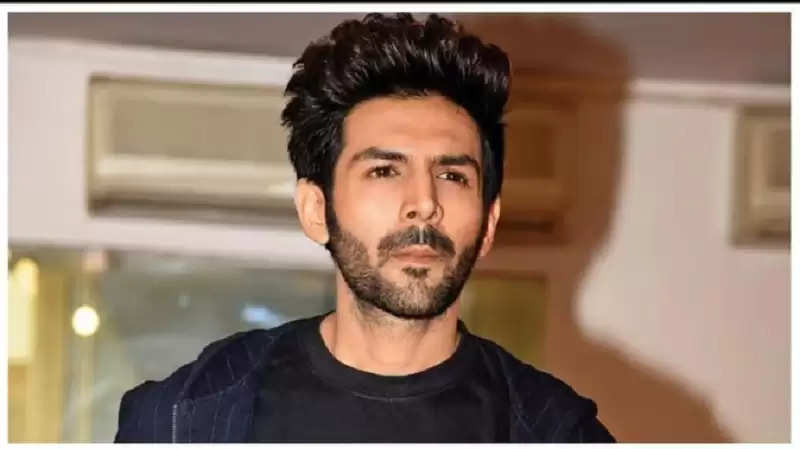 According to the reports, this thing is from the year 2014. Karthik Aryan was working in Subhash Ghai's film 'Kaanchi: The Unbreakable' that year. In this film, Karthik had to do a kissing scene with the lead actress Mishti, which was not easy for him. Karthik, who had the image of a chocolate boy, did not know how to kiss. Subhash Ghai was repeatedly rejecting his scene, due to which he became very angry. Subhash Ghai was able to get a perfect shot after 37 retakes.

This information was given by Karthik Aryan himself during one of his interviews. Karthik had said, 'Subhash Ji wanted a passionate kiss in the scene and I did not know how to kiss. After so many retakes, I was about to ask him, Sir, please show me how to do it? I never thought that a kissing scene would be such a big headache. Finally, after 37 retakes, he got the shot he wanted. However, now in most of his films, Karthik Aryan is seen doing kissing scenes. 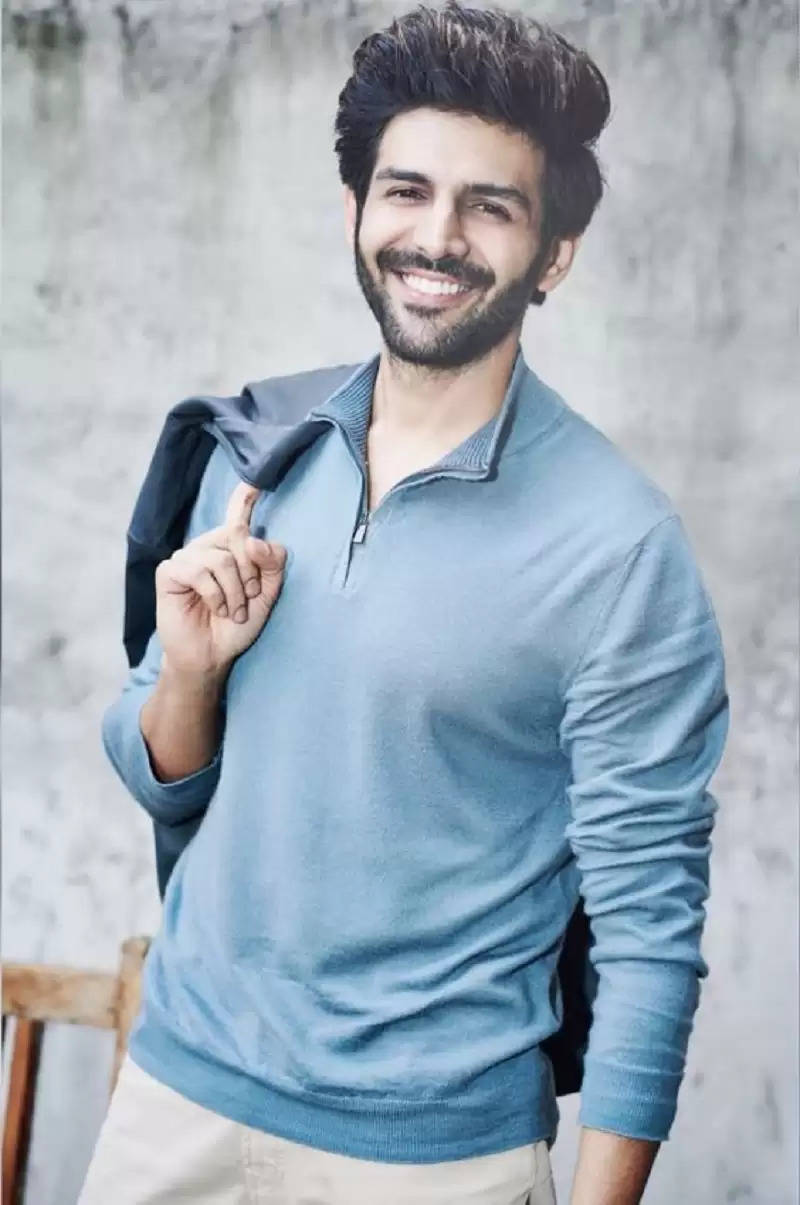 Let us tell you that apart from Karthik Aryan 'Bhool Bhulaiyaa 2', 'Pyaar Ka Punchnama', 'Pyaar Ka Punchnama 2', 'Akashvani', 'Love Aaj Kal', 'Dhamaka', 'Sonu Ke Titu Ki Sweety', 'Pati Patni Aur He has won the hearts of the audience with films like 'Luka Chuppi'. Karthik will soon be seen in the film 'Freddy'. Apart from this, Karthik will also be seen in 'Shehzada' and 'Satyaprem Ki Katha'.