Kajol's Birthday Special: On this occasion know Kajol and Ajay did not proposed to each other... 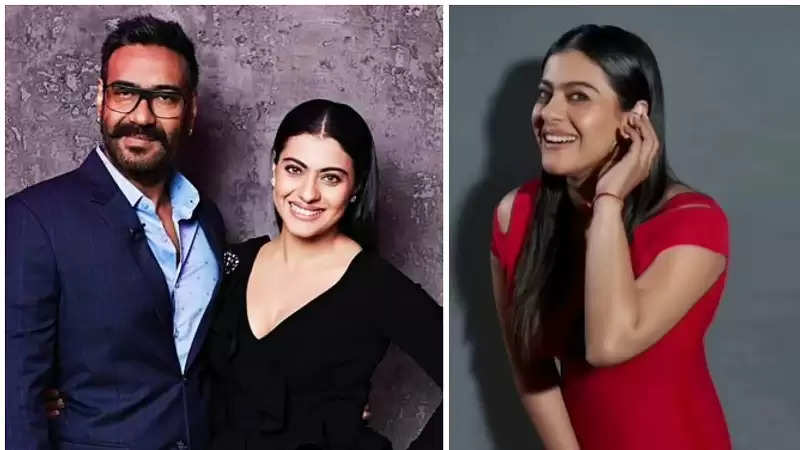 Happy Birthday, Kajol: Kajol is one such Bollywood actress, who has made a special place in the industry on the strength of her hard work and strong performance she is 48 years old but even today her fans love to see her on screen. Please tell that Kajol's mother is Tanuja and her father was the late producer-director, Somu Mukherjee. Even though she was a star kid, the place Kajol is at today is the result of her hard work.

The first film in just 16 years
Kajol started her career in Bollywood in 1992. The film 'Bekhudi' is her first film. This film has been directed by Rahul Rawail. This film is based on a love story. In this, opposite Kajol, actor Kamal Sadana played the lead role. In 1998, Kajol has given 4 superhit films back to back at the box office and people love her pairing with King Khan.

Ajay and Kajol's love story
Ajay Devgan and Kajol are considered the most powerful couple in Bollywood. Ajay and Kajol's pair was first seen in the 1995 film 'Hulchal'. Film industry experts say that the love between these two grew out of this film. In the same year, another film Gundaraj was released and both came even closer.

Father did not want to get Kajol married
After dating each other for four years, both of them decided to get married, where Ajay's parents agreed to the marriage, while Kajol's father did not talk to her for 4 days, because he wanted Kajol not to marry but focus on her career. But, Kajol was adamant to marry Ajay and eventually Kajol convinced her father. 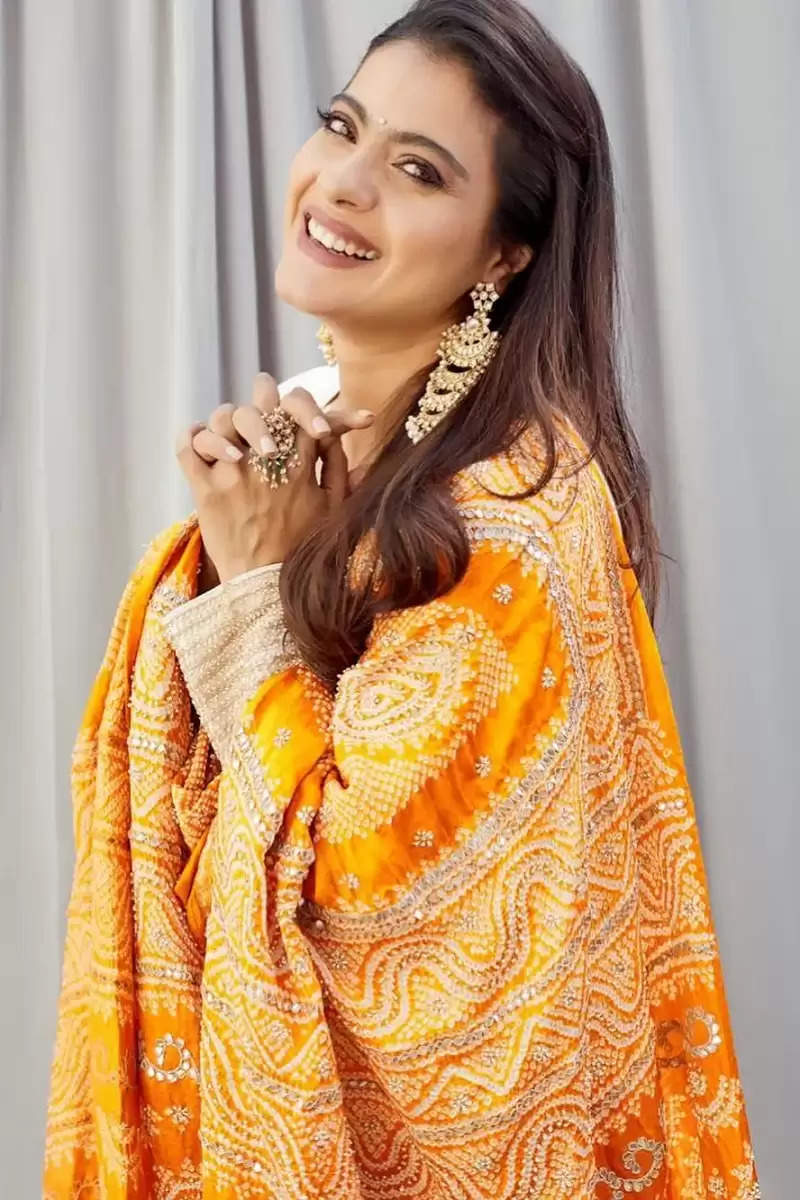 Didn't propose to each other
The strangest thing in Ajay Devgan and Kajol's love story is that neither of them had proposed to each other but both of them knew that of they loved each other. Kajol and Ajay came close to each other during the shooting of the film 'Hulchal' and on seeing their friendship turn into love. In the year 1999, both got married.