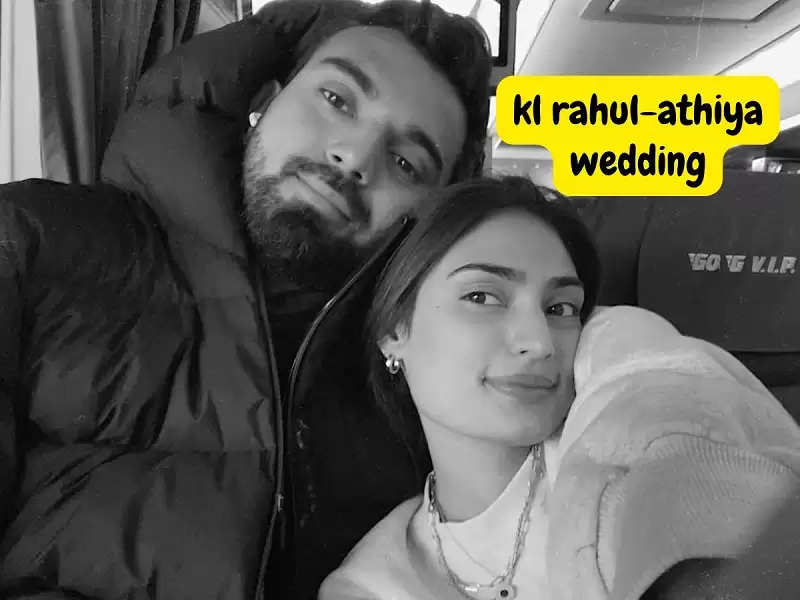 The big day has come in the lives of Indian cricketer KL Rahul and actress Athiya Shetty. This celeb couple will tie the knot today. Preparations related to marriage have been done. Sunil Shetty himself is taking stock of the preparations of Khandala House. The sangeet ceremony took place last Sunday before marriage. According to the information, all the family members along with the bride and groom had a lot of fun on this occasion.

Athiya and Rahul befriended through a common friend. After dating for 3 years, both of them decided to tie the knot. Everything was finalized in December last year regarding marriage. Sunil and Mana Shetty have planned everything in a special way regarding marriage. In the sangeet held on Sunday, Athiya and Rahul danced fiercely to film songs. Along with this, some special performances also took place.

Seven rounds between close people
Athiya and Rahul's wedding will be held in Khandala House among very close people. Only very special friends have been called along with the family for the wedding. According to the information, the wedding ceremony will be kept private. After marriage, official information and photos will be shared by the couple and family. Before this, no permission has been given to click any kind of photo. It is being told that after marriage a grand reception has been planned in Mumbai. Many celebrities from Bollywood and the cricket world will be involved in this. 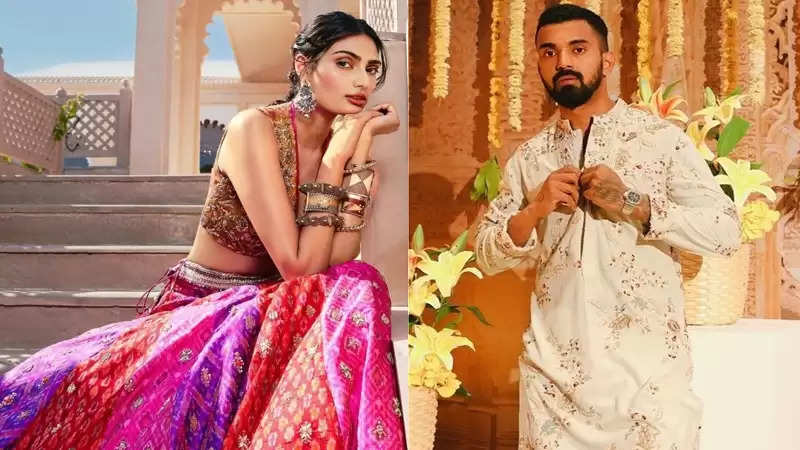 Earlier, Sunil Shetty, who came to Khandala House to take stock of the preparations, promised the media that he would come for photographs along with the family. Along with this, he also advised his staff to take care of the media.