Happy Birthday Neha Sharma: Did not get success in films, Neha Sharma wins the hearts of fans with her stunning looks... 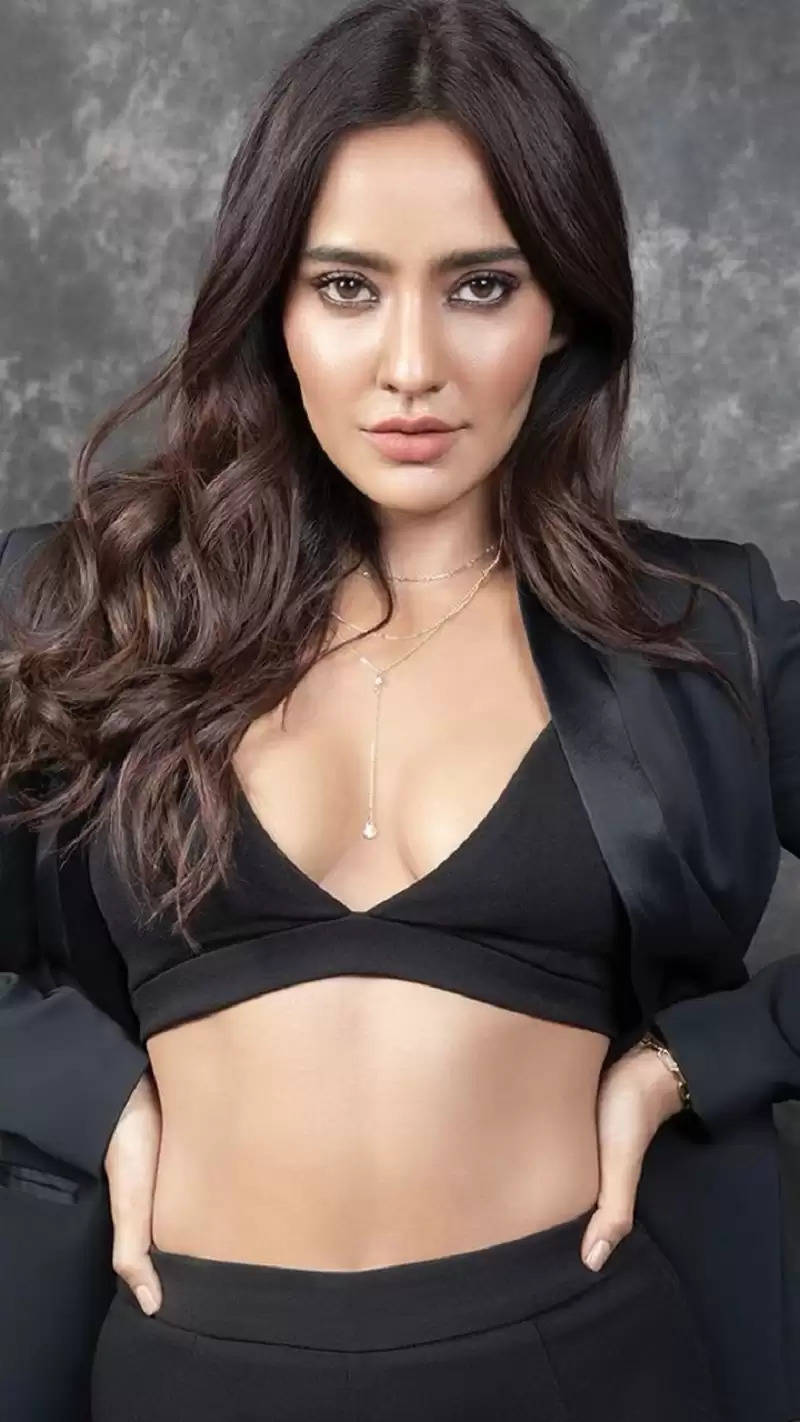 Happy Birthday Neha Sharma: Neha Sharma, the famous actress in the Hindi film industry, who started her career with modelling, has turned 35 today. Neha Sharma was born on this day i.e. 21 November 1987. On the occasion of the 35th birthday of Neha Sharma, who belongs to Bihar, let us know which work she remains in the limelight more than her films. 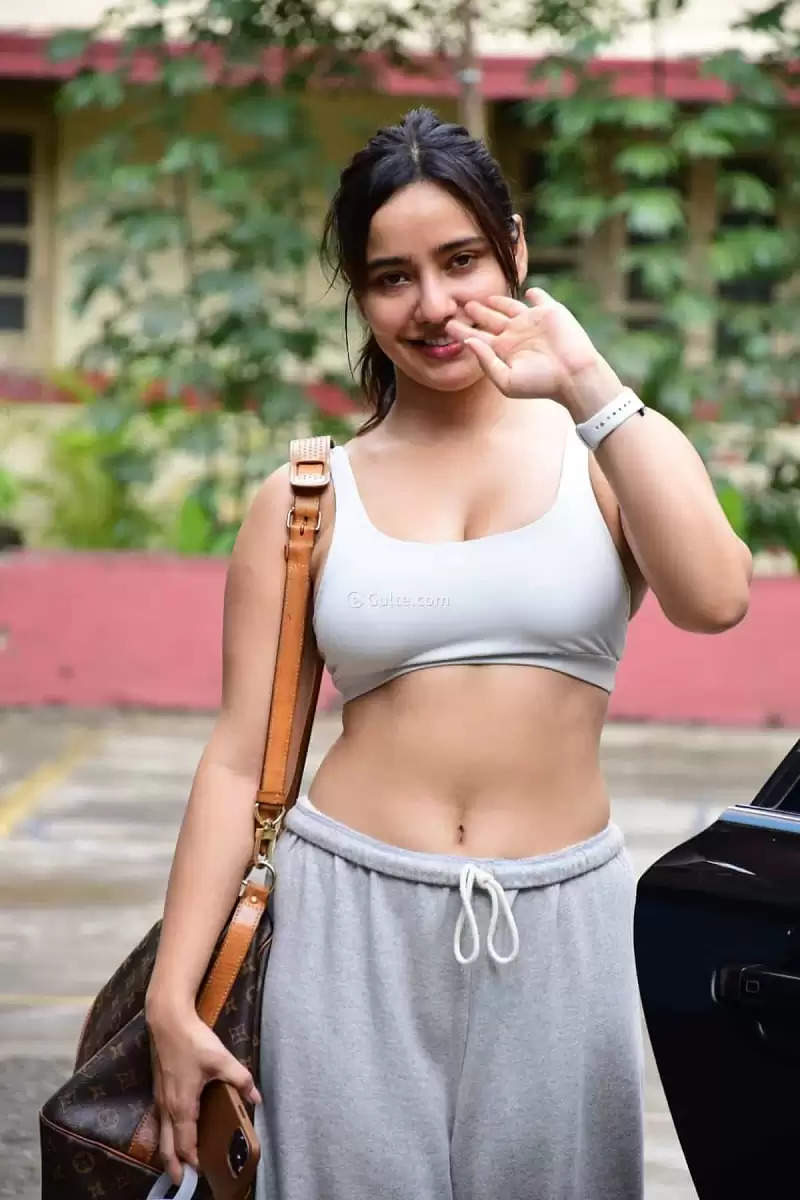 Sets fire to Instagram
Neha Sharma remains very active on Instagram. She keeps increasing the temperature of Instagram by uploading more than one photo of herself. Her fans eagerly wait for every new post-Neha. Fans are crazy about her stunning looks. Neha has a tremendous craze on this platform of social media with a great fan following. The number of followers of Neha Sharma on Instagram is 14.9 million.

Film career
Neha Sharma made her debut in the film world with the South film 'Chirutha'. After doing this film, Neha did films like 'Kyaa Super Kool Hain Hum', 'Yamla Pagla Deewana 2', 'Tum Bin 2' and 'Mubarakan'. Worked in many films like )'. Apart from films, Neha Sharma has also shown her work in web series and many great music albums, but she could not get the success she was looking for in the film industry. Although she is active in Bollywood and nowadays she is busy with her upcoming projects. Now it will be interesting to see whether Neha gets that fame in future or not.