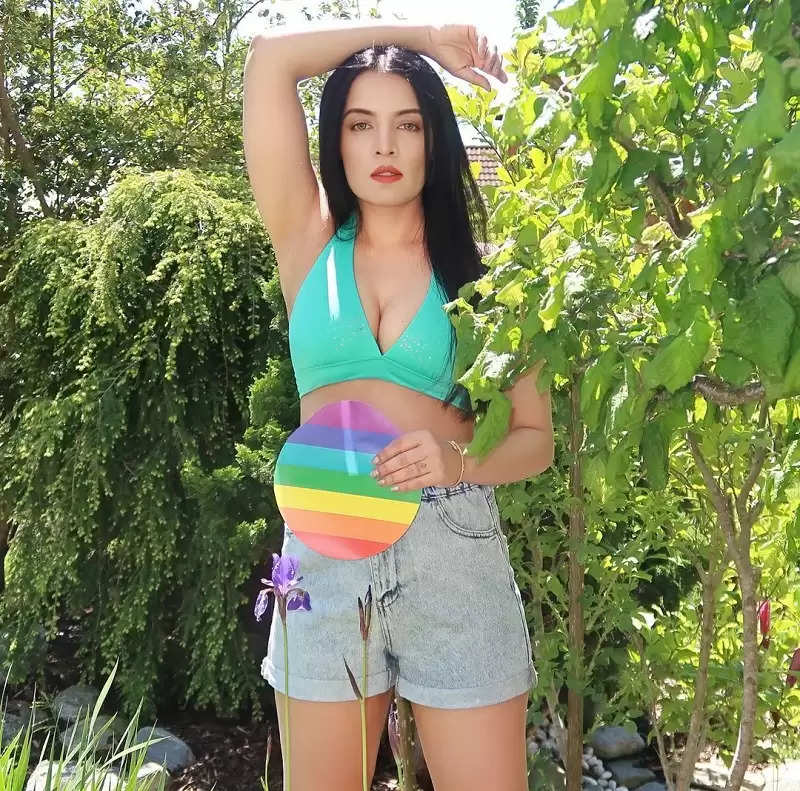 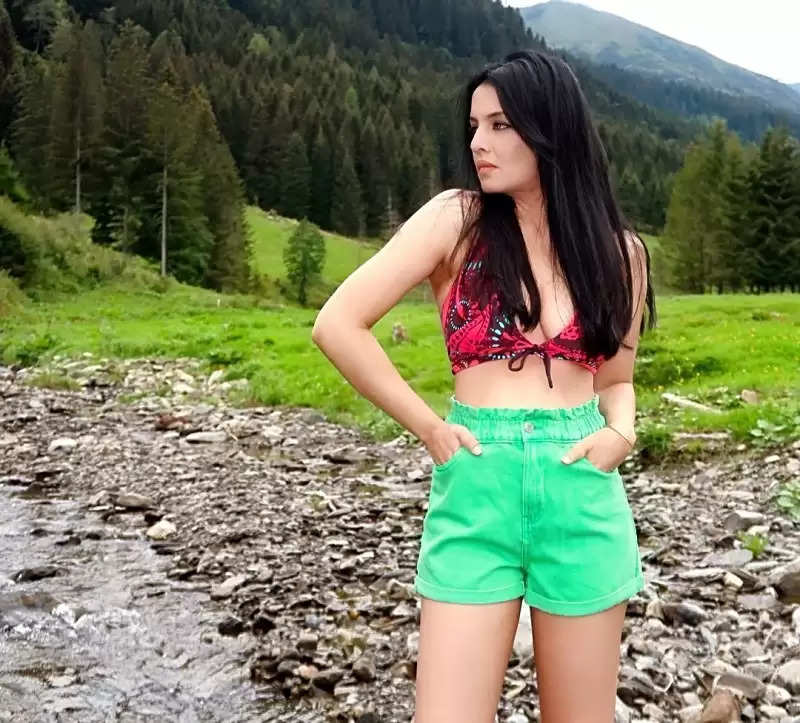 Coming from an army family, Celina Jaitley has changed more than a dozen schools. She graduated from a college in Odisha. 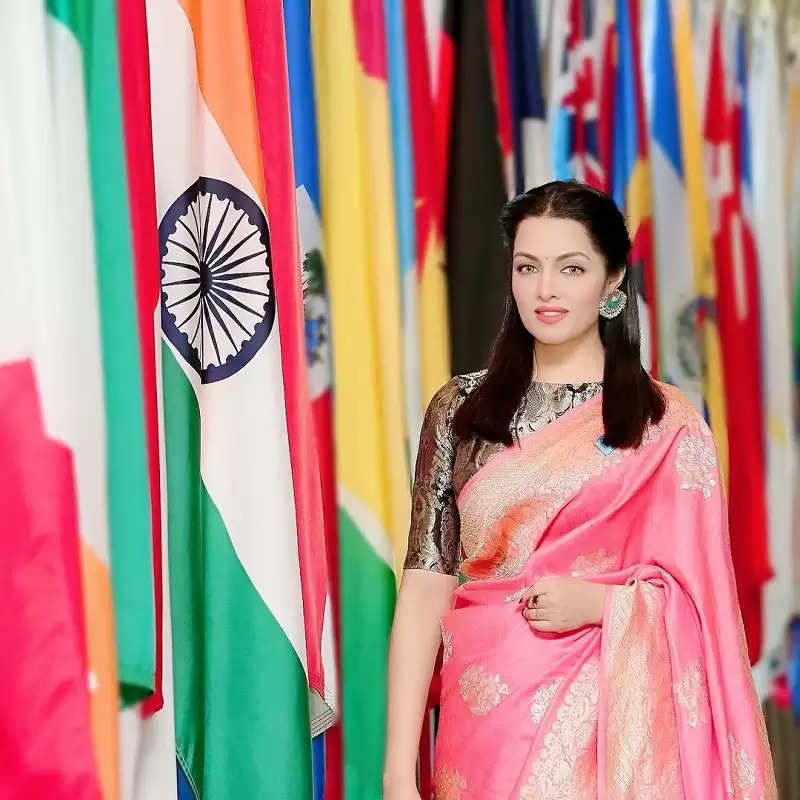 Celina Jaitley started her career with a job in a mobile company in Kolkata. After that one day, she suddenly took part in the local beauty contest, and then her life started anew from here. 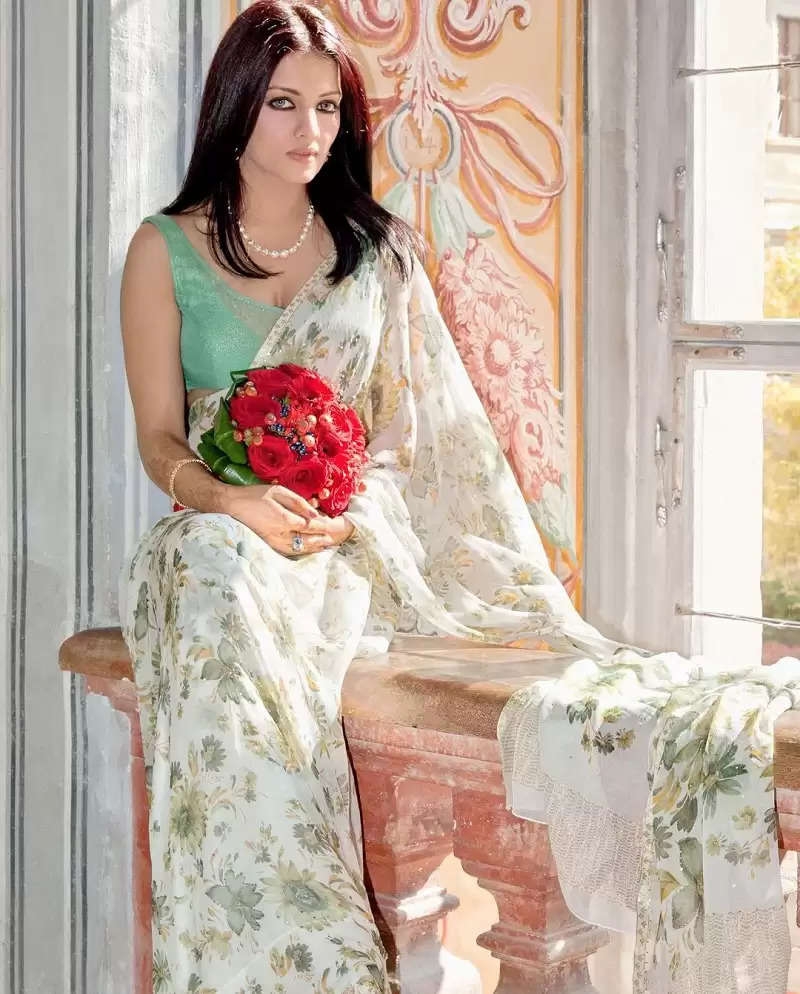 Celina Jaitley won the title of 'Miss India' in 2001. In the same year, Celina secured the fourth position in 'Miss Universe'. 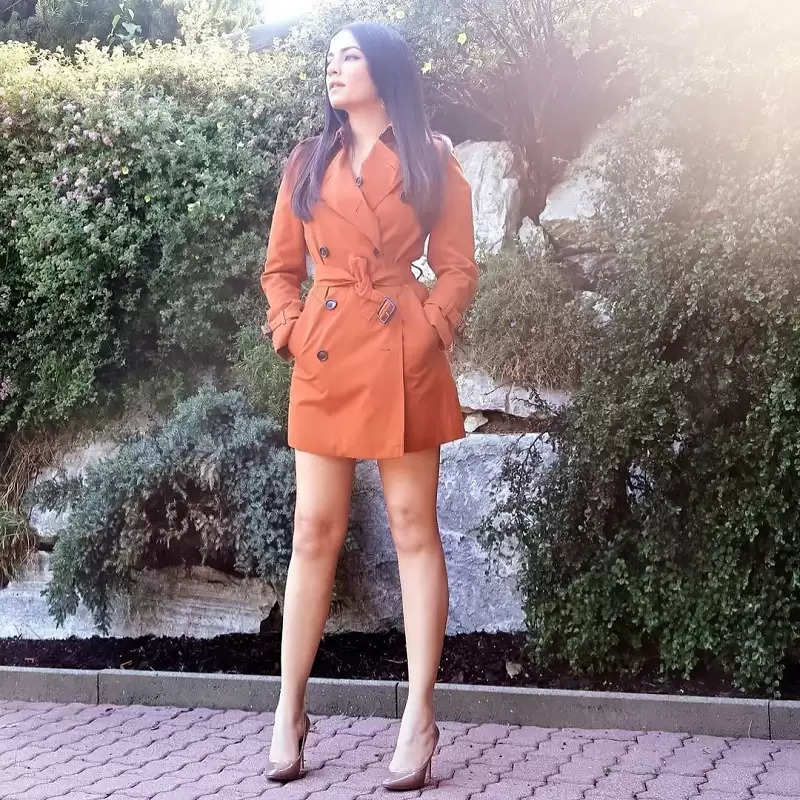 Celina was also seen in the music video 'Oh Kehri' in 2001. She got a lot of popularity from this music video.