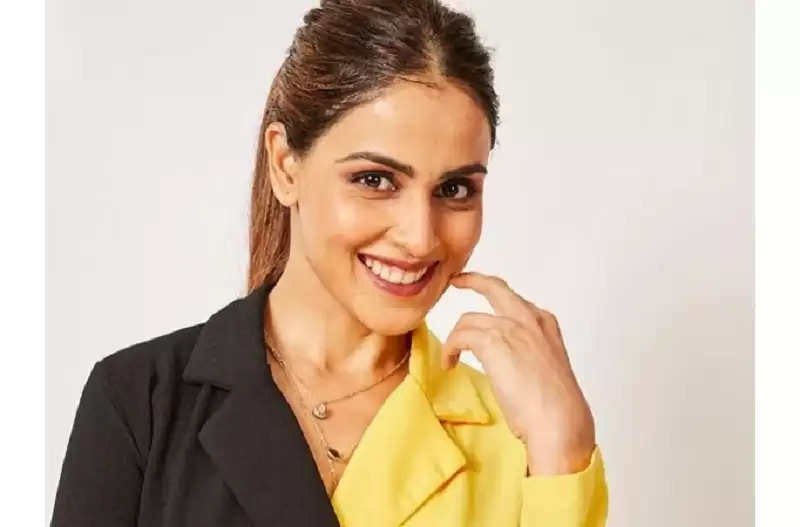 Genelia D'Souza Birthday: Bollywood actress Genelia D'Souza is celebrating her birthday on August 5 and people still keep her on the list of bubbly and cute actresses. Genelia's film career was not very long, but her and her husband Ritesh's love store is everyone's favorite.

Ritesh met on a film set
Riteish had reached Hyderabad for the test shoot of the film 'Tujhe Meri Kasam' when he met Genelia, Genelia thought that Riteish would be like the sons of other leaders. That's why both ignored each other for a long time, but later both became good friends.

Love started like this
After the shooting of the film was over, Ritesh returned to Mumbai. Coming to Mumbai, Riteish started missing Genelia, while Genelia had a similar situation. It took some time for both of them to understand that both them have started loving each other. Their love gradually grew and both of them became close friends of each other. 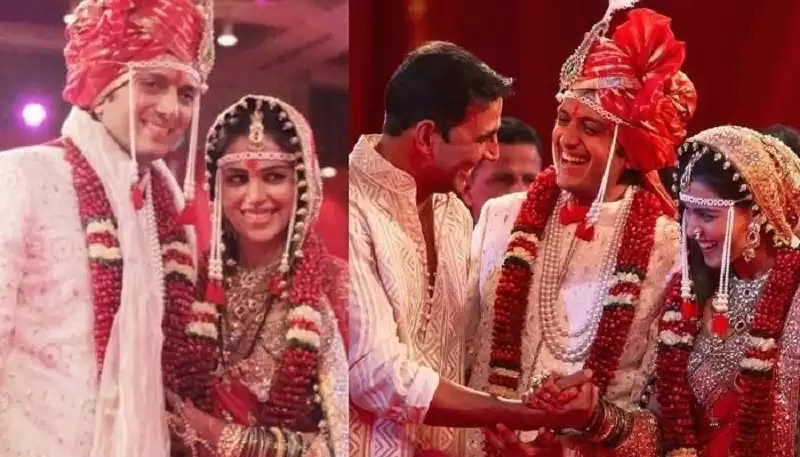 Kept the affair private for 9 years
For 9 years, there was a secret love affair between Riteish Deshmukh and Genelia. They did not even let anyone hear the news. They were married in both Hindu and Christian ways. On 3 February 2012, Genelia D'Souza married Ritesh. Riteish and Genelia are now parents to two children.