Entertainment: This famous actress's entry in Pushpa 2, Know in which role she will be seen 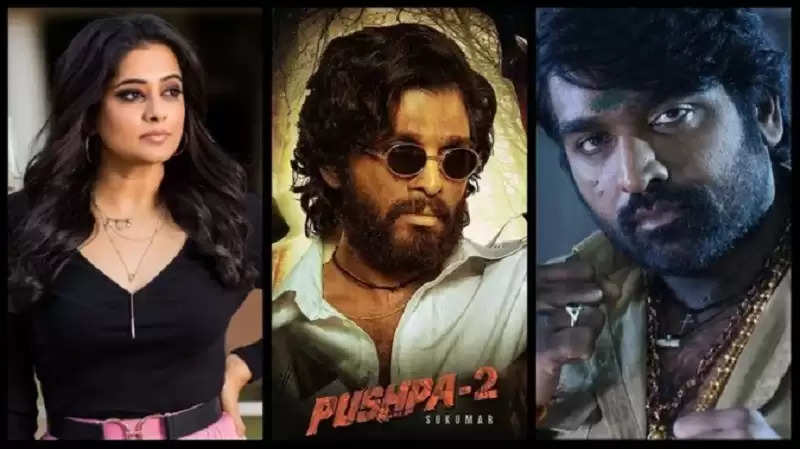 A long time has passed since the release of South Superstar Allu Arjun's film 'Pushpa: The Rise', but the film's craze is not taking the name of an end. Everything from Allu Arjun's performance in the film to its dialogues and songs has left an indelible mark in the hearts of people. Ever since the film became a blockbuster, the audience is eagerly waiting for the release of its second part 'Pushpa: The Rule'. That's why he always eagerly waits for every update related to the film. While the news came a few days ago that Allu Arjun is experimenting a lot with his looks, now another big update is coming out about Pushpa 2. 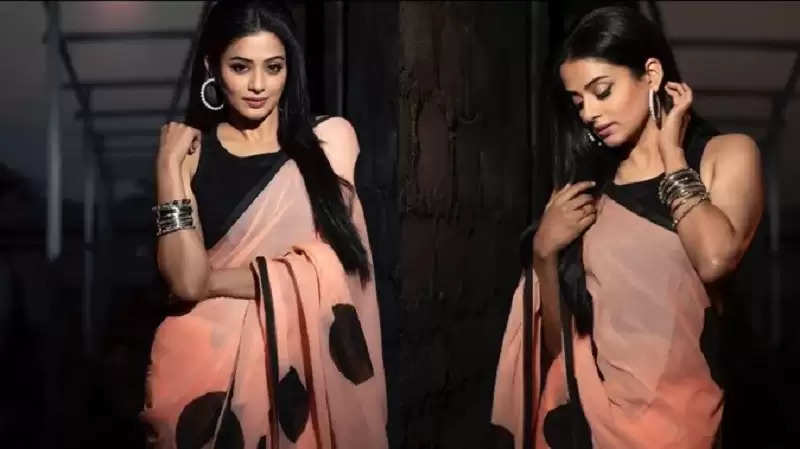 Actress entry in 'Pushpa 2'
National Award-winning actress Priyamani has signed the film Pushpa 2 in 'Pushpa: The Rule'. Her role is going to be very important in the film. She will be seen playing the role of Vijay Sethupathi's wife in the film. However, till now the makers or Priyamani have not officially confirmed this. But according to reports, she has agreed to the role. 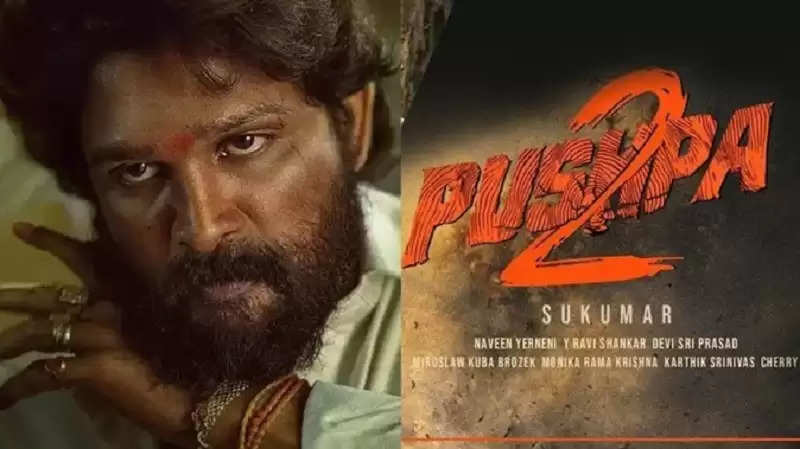 Vijay Sethupathi will play an important role
It has already been reported from Priyamani that the makers have also approached Vijay Sethupathi for this blockbuster film of Allu Arjun. He is going to be seen playing an important role in the film 'Pushpa 2'. Not only this, but he was also approached for the first part of the film, but due to lack of dates, he refused the film. It is being told in the reports that Vijay Sethupathi is going to be seen in the role of a forest officer in the film.