Entertainment: These stars reached Karan Johar's show wearing a dress worth lakhs of rupees, know about it...

Koffee With Karan 7: So far, many supporters have appeared in film producer-director Karan Johar's famous show 'Koffee With Karan Season 7'. In the earlier seasons too, Bollywood stars revealed many secrets of their lives, but today we are not going to tell you about their secrets but about the cost of clothes worn by actor-actresses in the show. 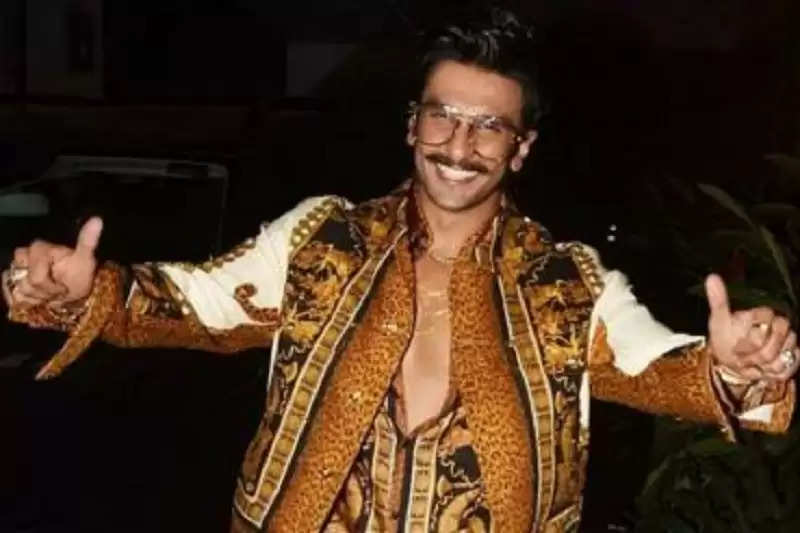 Karan Johar
The hosts of 'Koffee With Karan' are seen in different outfits in every episode. To welcome Badshah and Diljit in Season 6, Karan wore a black jacket, which cost around Rs 2.4 lakh.

Alia Bhatt
Alia Bhatt and Ranveer Singh were the first guests of Season 7 of 'Koffee With Karan'. In this episode, Alia wore a pink floral dress, which was estimated to cost around 80 thousand rupees.

Ranveer Singh
Ranveer Singh, who was also seen in the last season 6 of the show, wore a stylish and different outfit as usual, which cost around Rs 3 lakh.

Jhanvi Kapoor
Jhanvi Kapoor and Sara Ali Khan had recently arrived together in Karan Johar's show. For this episode, Jhanvi carried an Alexandre Vauthier dress, which cost around Rs 4 lakh.

Karthik Aryan
Chocolate actor Karthik Aryan was also seen in season 6 of Koffee With Karan, where he wore the Mastermind Japan Jacket, which cost approximately Rs 432637 in Indian Rupees.