Entertainment: The film that Aishwarya Rai rejected made Karishma an overnight superstar, know the name of the movie... 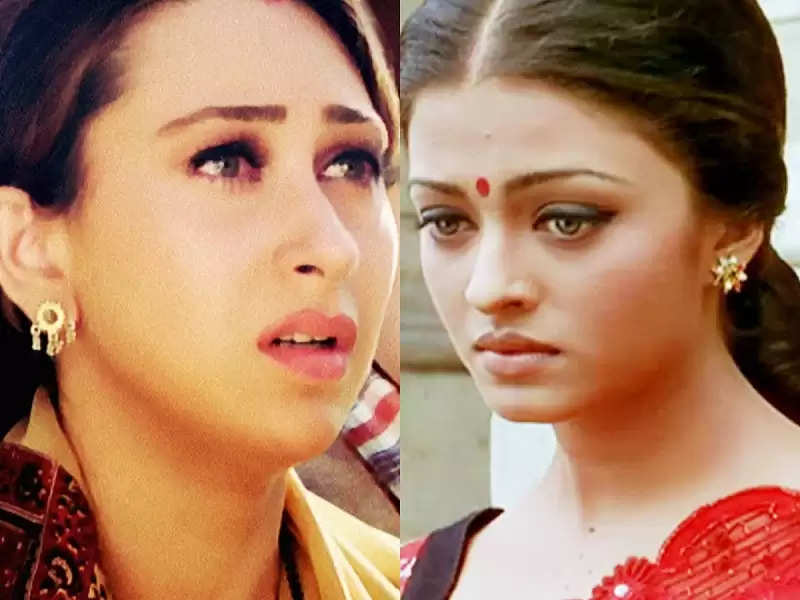 Karishma Kapoor and Aamir Khan's film 'Raja Hindustani', which came in the year 1996, created a ruckus at the box office. According to media reports, the film, which was made for about 5.75 crores, had a total collection of about 76.34 crores at the box office. 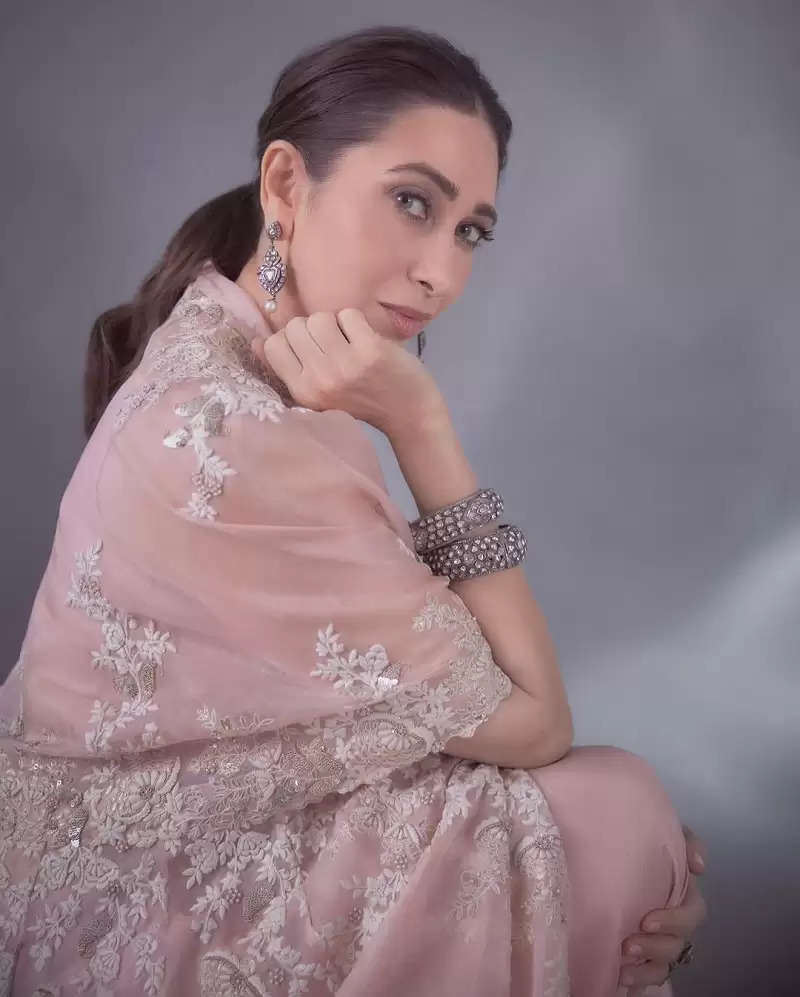 After 'Prem Qaidi', 'Anari', 'Raja Babu', 'Coolie No 1', 'Saajan Chale Sasural' and 'Jeet', when Karishma got this film, she became popular overnight. This film gave her a new identity because earlier when Karishma Kapoor appeared in films, people used to make fun of her a lot.

According to media reports, in the early days of her career, people used to make fun of Karisma for her looks, some used to compare her with boys, and some used to call her Lady Randhir Kapoor, but after 'Raja Hindustani', Karishma The image changed completely in the eyes of the people, and the credit for this can be given to Aishwarya Rai. 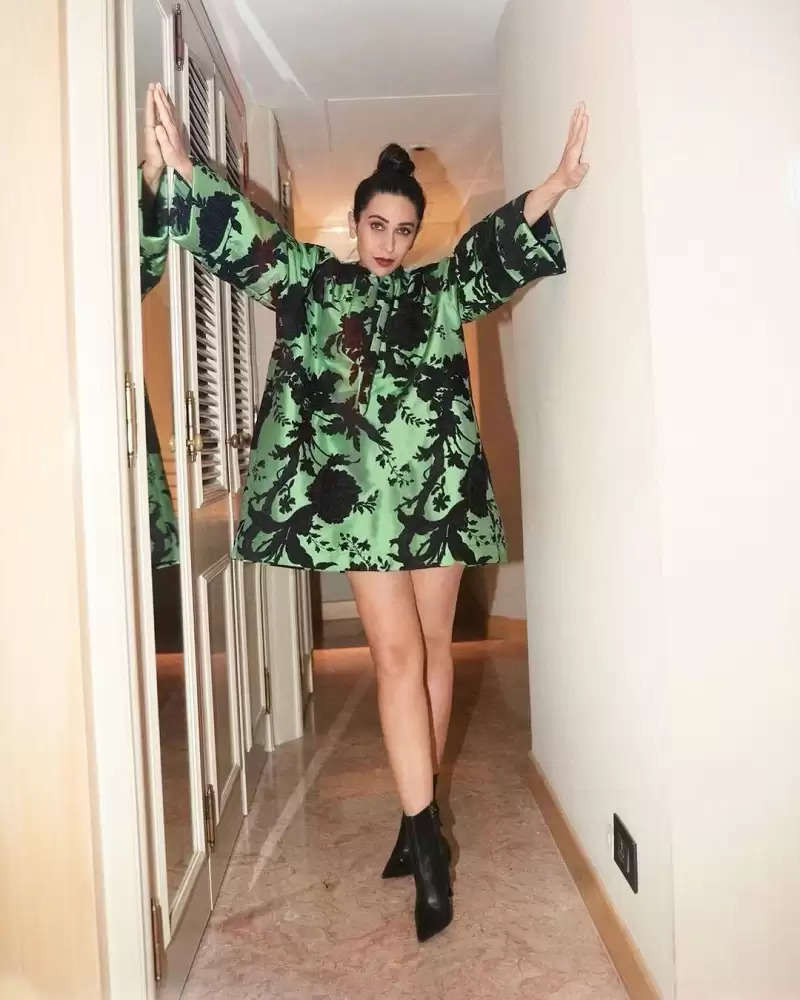 It has been claimed in many media reports that the offer of this film had earlier gone to Aishwarya Rai, but at that time she rejected the offer of this film. It is said that at that time she was concentrating on her studies. By the way, soon after winning the title of 'Miss World' in the year 1994, many offers of films started coming in Aishwarya's bag. 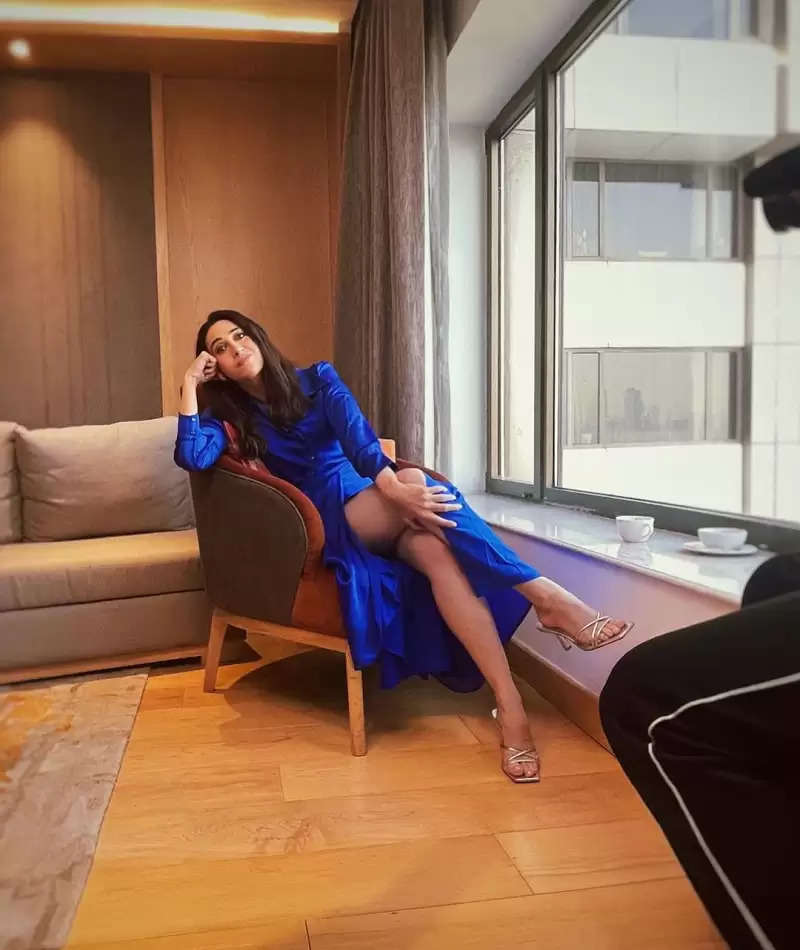