Entertainment:  Sridevi and Anil Kapoor's onscreen daughter has become young, she is a star in the South, see pics... 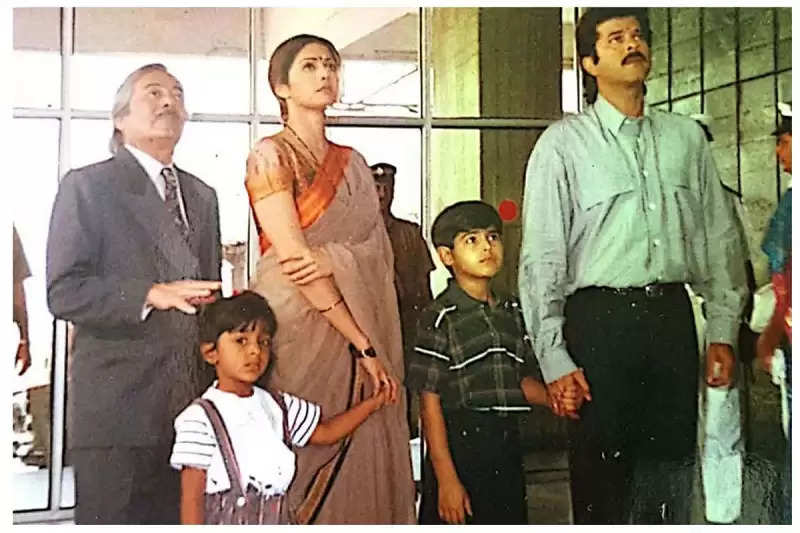 Alisha Baig Child Artist From Judaai: One of Sridevi's daughters i.e. Jhanvi Kapoor is making a big splash in Bollywood, while one of her daughters is already ruling the Telugu film industry. Do not be surprised, this is not her daughter but a film daughter, whom you must have seen in the film Judaai, which came years ago. In this film, you had Anil Kapoor, Sridevi, and Urmila in the lead roles. In this film, the character of Sridevi and Anil Kapoor's daughter was played by Alisha Baig, who is working in Telugu films these days and is earning a lot of names. 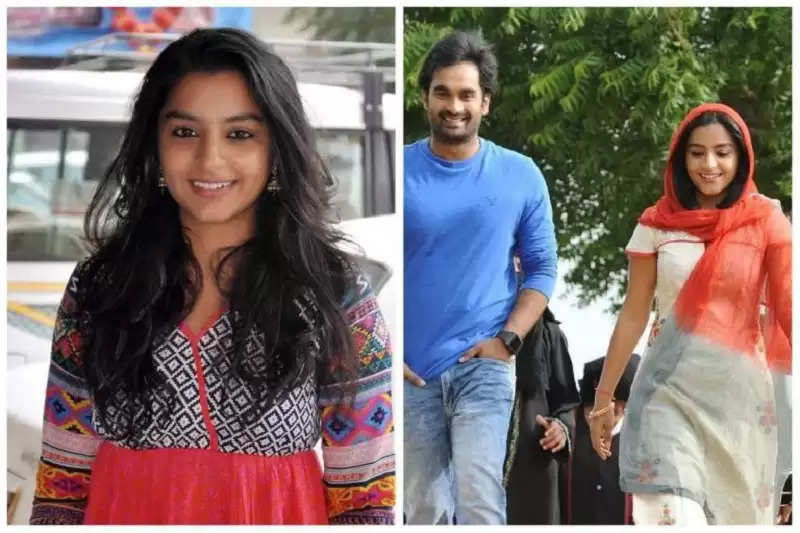 Sridevi and Anil Kapoor had two children in the film 'Judaai'. One of them was his daughter. These little star casts were the highlight of the film. The cuteness of both the children was also liked by the fans. Alisha Baig played the role of Sridevi and Anil Kapoor's daughter in this film. Apart from 'Judaai', Alisha Baig worked as a child artist in many other films. You might not believe it, but Alisha has been working in films since she was 6 months old. 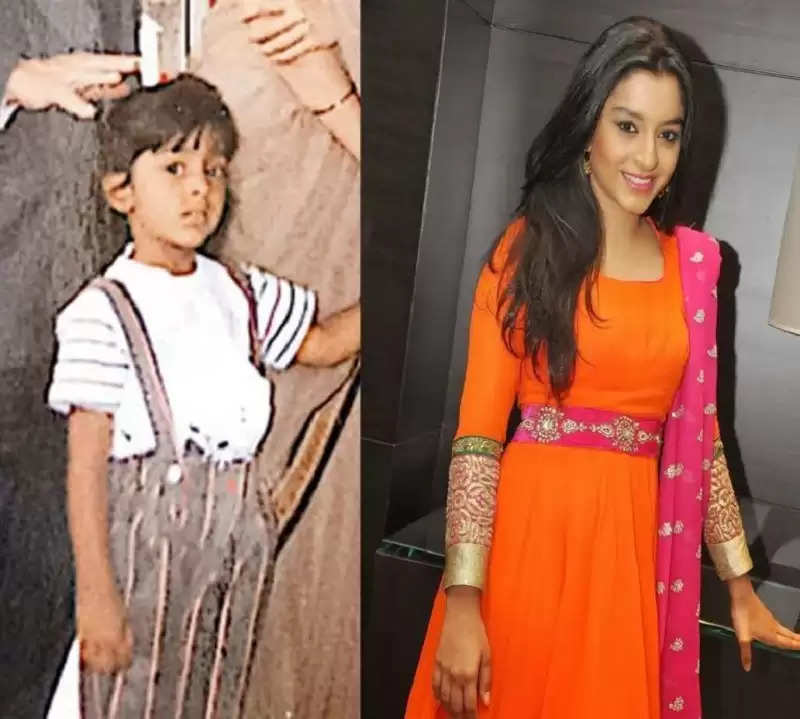 Alisha has worked in many Bollywood films, from Govinda and Meenakshi Sheshadri's daughter to Lara Dutta's 12-year-old daughter in Andaz to Sanjay Dutt's daughter in the film 'Zinda'. Was seen in the role. You can guess how much work she has done. Although Alisha could have made her career in Hindi films if she wanted, she chose South as her career.