Entertainment: Shahrukh Khan will not go on Kapil Sharma's show! The matter is related to Pathan, know here... 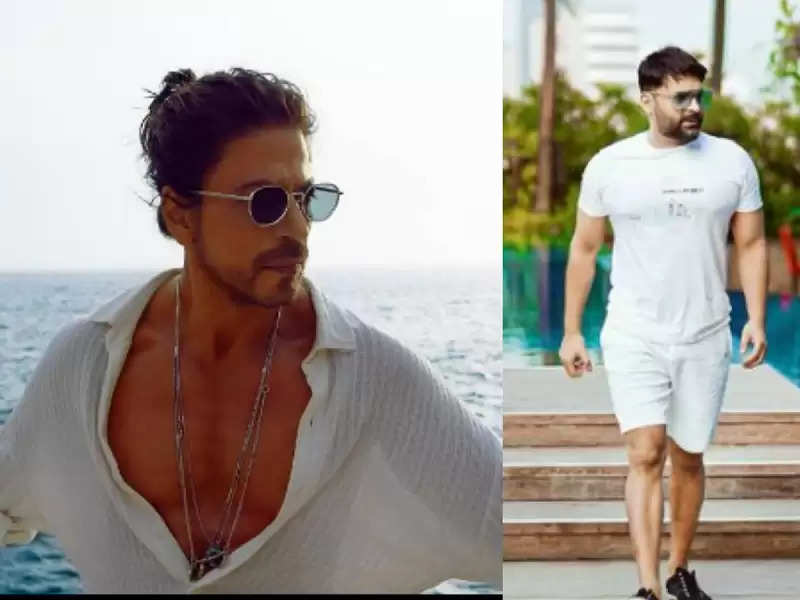 Only 2 days are left before the release of Shahrukh Khan's film Pathan. The makers of this film, which has been in the headlines for the last three months, are expecting good earnings. The stars of the film Pathan, who were caught in the whirlpool of controversy that started with the song Besharam Rang, are now showing less enthusiasm in the promotion. Shah Rukh Khan, who used to go to Kapil Sharma's show during the promotion of most of his films, will now appear directly in theatres. 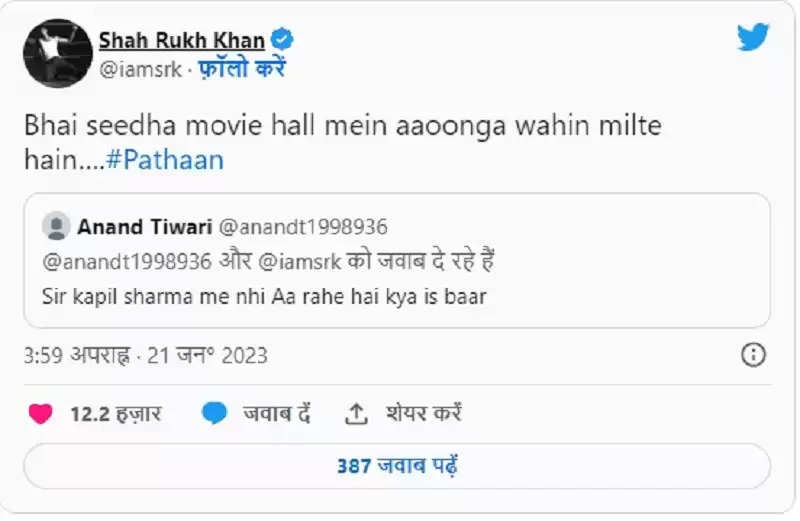 Shahrukh Khan is returning to the screen after 4 years
Shahrukh Khan is returning to the screen after a long time. Earlier, Shahrukh Khan's film Zero was released in the year 2018. Since then, Shahrukh Khan's Pathan is going to release on January 25. The film was embroiled in controversies since the release of the song. However, the song Besharam Rang got the benefit of the controversies and became a hit. Deepika Padukone and John Abraham are going to be seen with Shah Rukh Khan in Pathan. Siddharth Anand is directing the film. 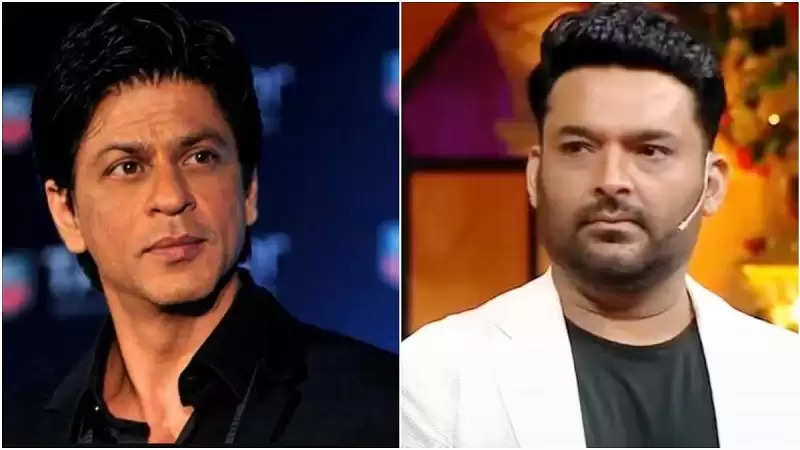 The song 'Besharam Rang' surrounded in controversies
The song Besharam Rang from the film Pathan has been mired in controversies ever since its release. As soon as it was released, opposition to it has been seen rapidly on social media. Hashtags kept going on about the film on Twitter. Many times political rhetoric regarding the film was also seen. Many questions were also raised regarding Deepika's bikini in the song. However, now the matter has cooled down before the release. The film is going to release on 25 January. Now it has to be seen whether Pathan likes the audience or not.