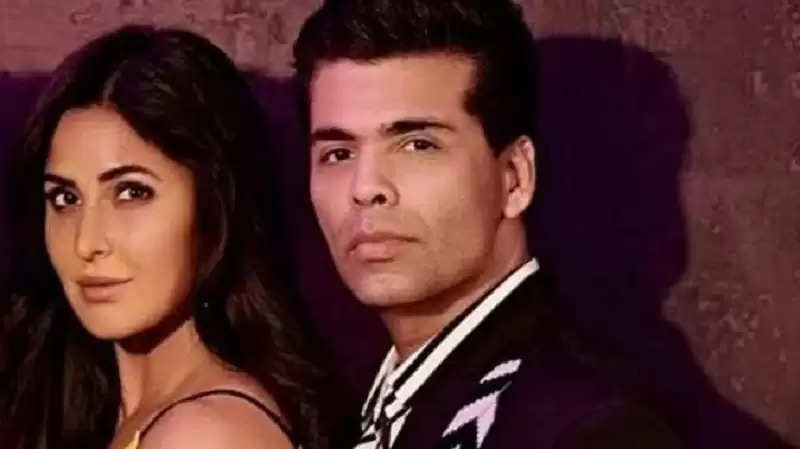 Karan Johar's chat show 'Koffee with Karan' is making a lot of headlines these days. The secrets of the guests attending the show are revealed, due to which people remain interested in the show. Now the guest coming after Aamir Khan and Kareena in the show has been revealed. This time Katrina Kaif is going to be the guest on this show of Karan. Siddhant Chaturvedi and Ishaan Khattar are also going to be seen with her. According to media reports, in the new episode, Katrina is going to reveal the secrets related to her personal life. 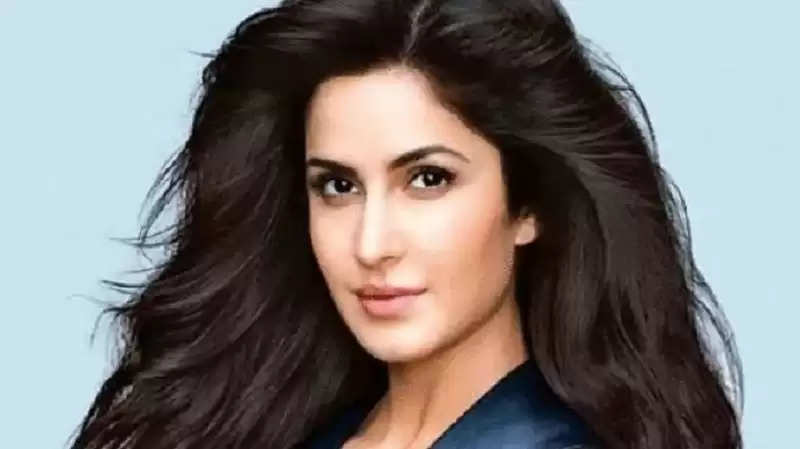 There will also be a talk on physical relation
In the media report, it has been claimed that in this show, Karan is going to be seen asking his guest Katrina about her physical relation. It is being told that Katrina will also be seen answering these questions with impunity. Apart from this, the actress will be seen reacting to the news of her pregnancy. 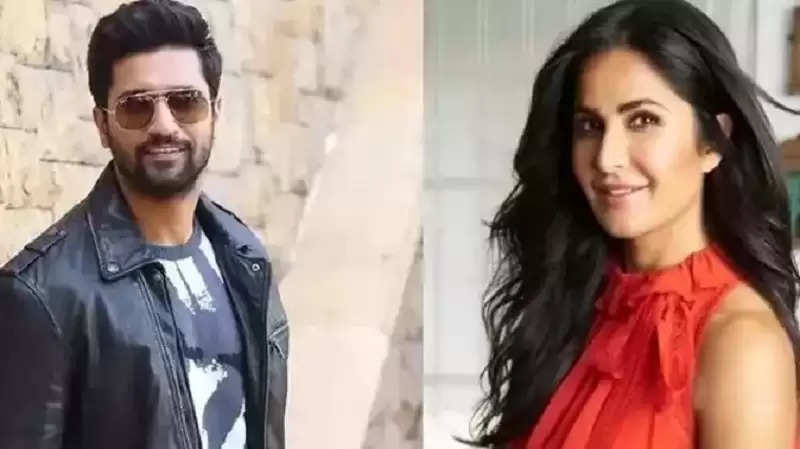