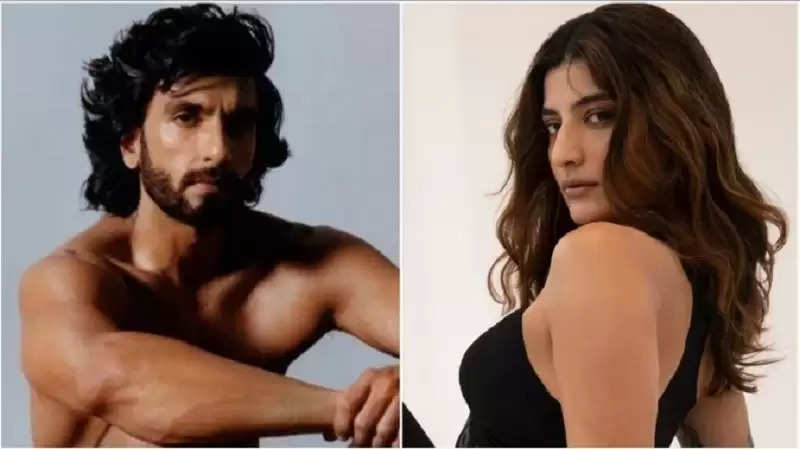 Bollywood actor Ranveer Singh has been in the headlines ever since his bold photoshoot. He is also facing opposition over the actor's photoshoot and an FIR has also been registered against him for spreading obscenity. At the same time, many stars associated with the entertainment world have been seen openly supporting Ranveer. Some have even made bold photoshoots in their support. At the same time, now 'Khatron Ke Khiladi 12' fame Erica Packard has also come out in support of Ranveer Singh and shared her topless picture on social media.

Erica Packard recently appeared in Rohit Shetty's show 'Khatron Ke Khiladi 12'. She was out of the show in the first week itself. At the same time, now Erica has shared a semi-nude picture on her Instagram account. Along with this, she wrote the caption, 'Here I am giving company to Ranveer, but my bombs are not visible.' Erica has come into the limelight since posting this photo. 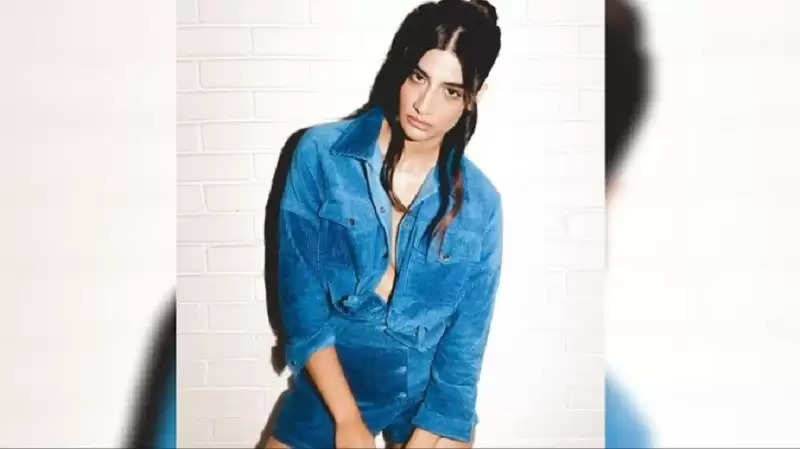 People are giving their feedback by commenting on Erica's post. Some people are liking this picture of her, while some are advising her to go to Ranveer. One user commented and wrote, 'Erica your late father Gavin Packard's fans and the industry still respects, do not post such photos.' At the same time, there is also a demand to register an FIR against Erica. Apart from this, some people are praising Erica's look.