Entertainment: Deepika Padukone was spotted at the airport, See her video here... 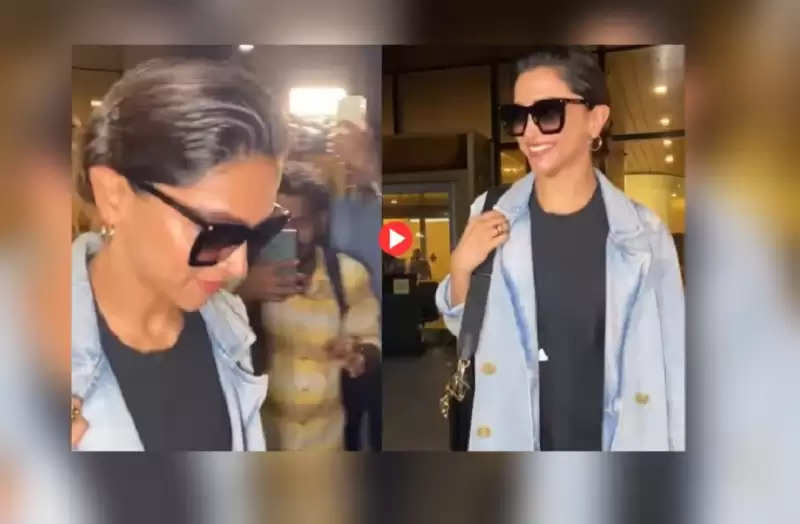 Deepika Padukone Video: Deepika Padukone does not need any recognition. She is a big name in cinema. Deepika has brought herself to a big position by giving more than one film in Bollywood. Recently, Deepika was spotted at the airport, whose video is becoming increasingly viral on social media at this time. Fans are reacting fiercely after seeing this video. 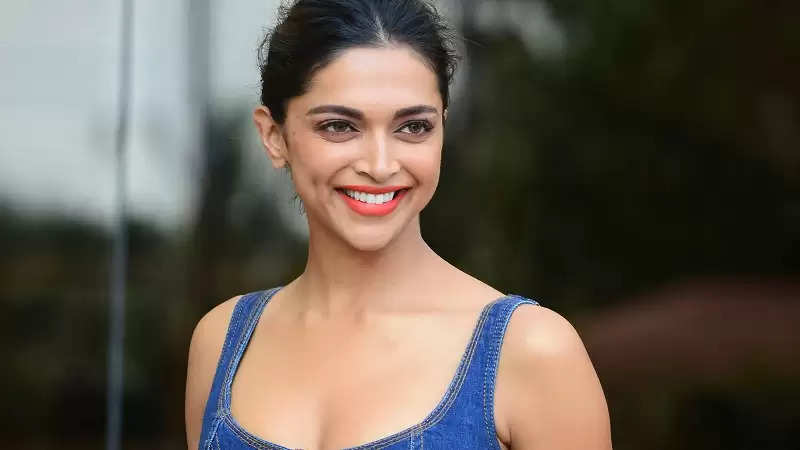 Deepika Padukone spotted at the airport
The video has been shared by Viral Bhayani on his Instagram account. In this, you can see that her glamorous avatar is being seen. In the video, she is seen in a black look and she is wearing a blue long coat. Along with this, he has also put on goggles and has taken a bag in his hand. As soon as the paparazzi saw her, she was captured on camera and she also hello to the paparazzi.
Fans are in awe of the style
In the video, a smile is seen on the face of the actress, seeing as if the fans are losing their hearts. Seeing Deepika, fans have showered comments. Some are praising his style and some are praising his smile. This video has got thousands of likes so far and this figure is not taking its name to stop. Let me tell you, Deepika Padukone is dominated by her acting as well as her beauty. Fans are waiting for a glimpse of the actress.