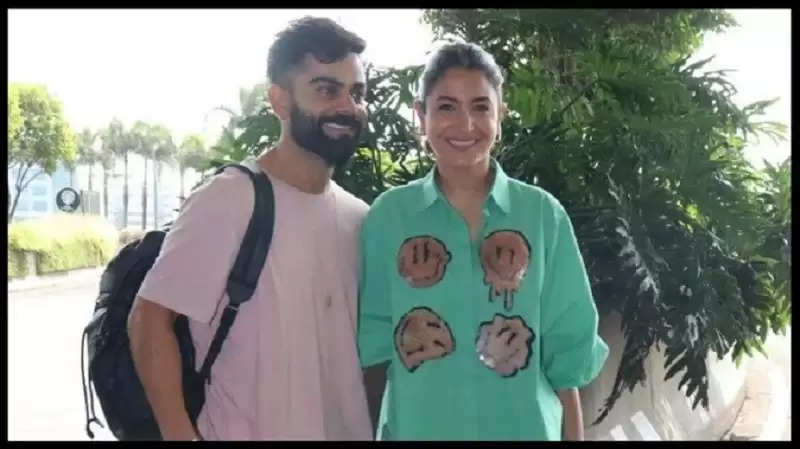 Virat Kohli and Anushka Sharma are considered one of the most powerful couples in Bollywood. Any of his videos or photos are trending on social media. Fans also love to see every picture of them. Anushka Sharma is also often spotted with her daughter Vamika and Virat Kohli. A few days back, she had gone to London with her husband, from where the actress was caught on camera by the paparazzi at the airport after coming back. During this, she was also seen faltering, after which the users called the actress an alcoholic. Recently Anushka Sharma shared some pictures with Virat Kohli.

Anushka Sharma has shared two pictures on her Instagram account. In both the pictures, Virat and Anushka are seen in funny and crazy styles. Both seem to be in a very jovial mood. Anushka Sharma and Virat Kohli shared pictures of twinning in a light blue jacket. Fans are also liking the look and funny style of both. 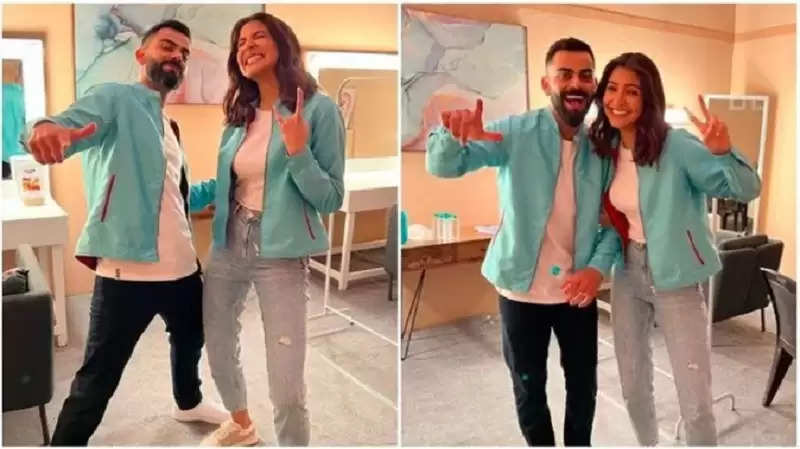 Anushka Sharma wrote in the caption of the photos – I always wanted to start my band with a cute boy. Reading Anushka's caption, it can be guessed that both want to start their band very soon. Fans are showering heart and fire emojis on this picture of Anushka Sharma.