Entertainment: After Akshay Kumar's 'Selfie', fans are waiting for the teaser trailer of these films, know when it will be released.. 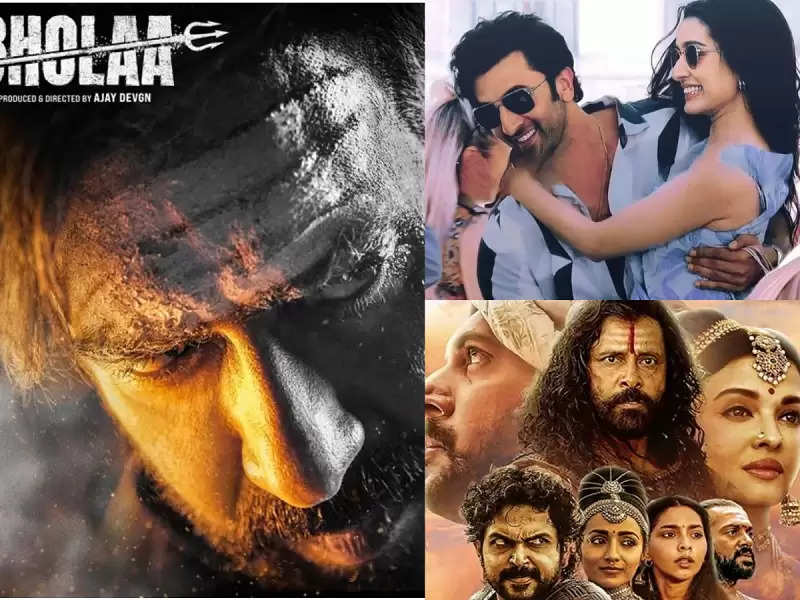 Emraan Hashmi and Akshay Kumar's film 'Selfie' will be released in theaters on February 24, whose trailer was released today. Ajay Devgan's 'Bhola', Aishwarya Rai's 'Ponniyin Selvan 2', and Ranbir Kapoor's 'Tu Jhoothi Main Makkar' will release within the next few months. The release date of their trailer and teaser has also been announced. 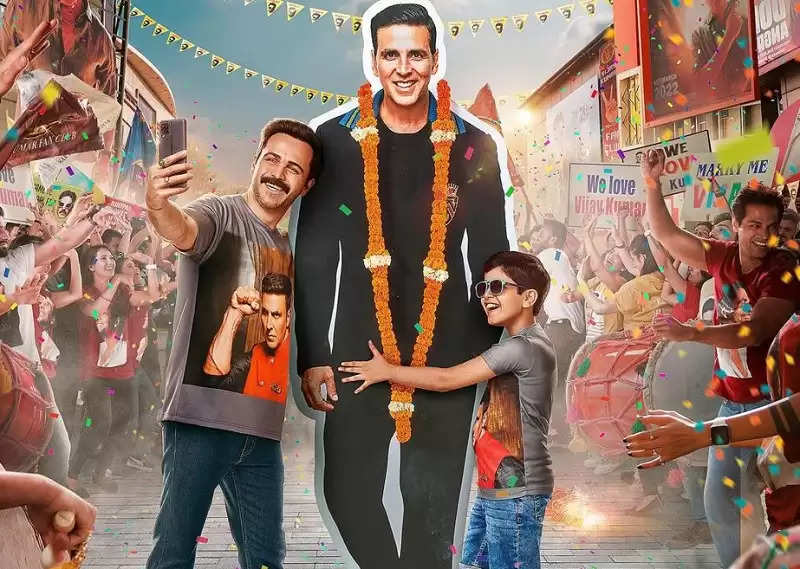 Trade analyst Taran Adarsh informed that the trailer of 'Selfie' will come in association with Shahrukh Khan's 'Pathan', although the makers released its trailer today, January 22. 'Selfie' is the Hindi remake of South Cinema's popular film 'Driving License', directed by Raj Mehta. 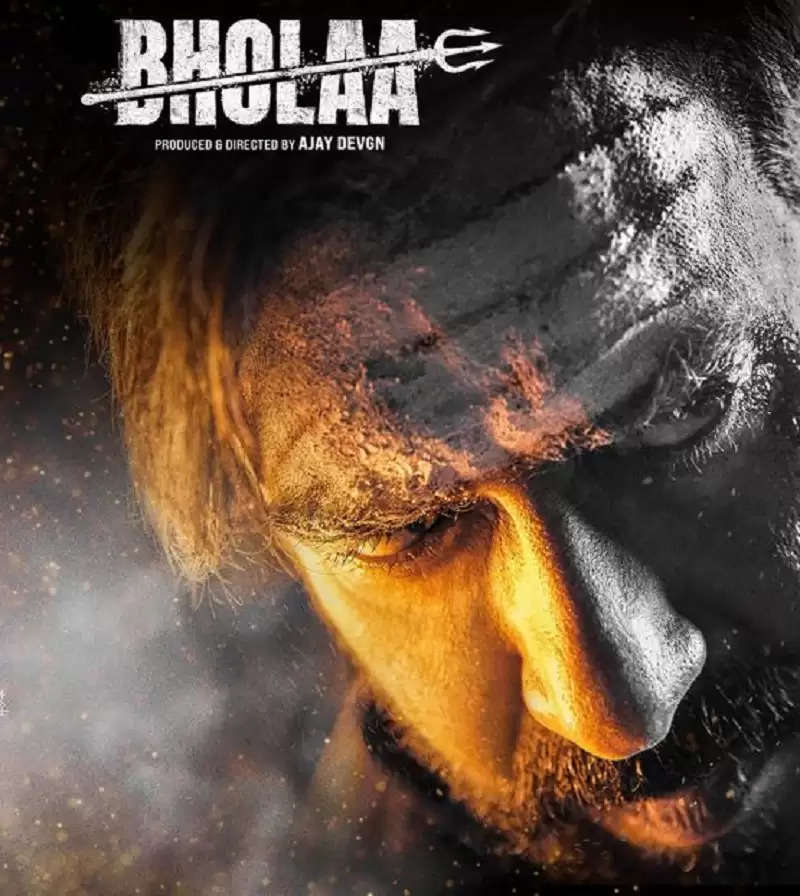 Ajay Devgan's 'Bhola' is a remake of South's film 'Kaithi', which also stars Tabu. Ajay not only acted in the film, but he is also its director. The second teaser of 'Bhola' released on 30th March will be released on 24th January. 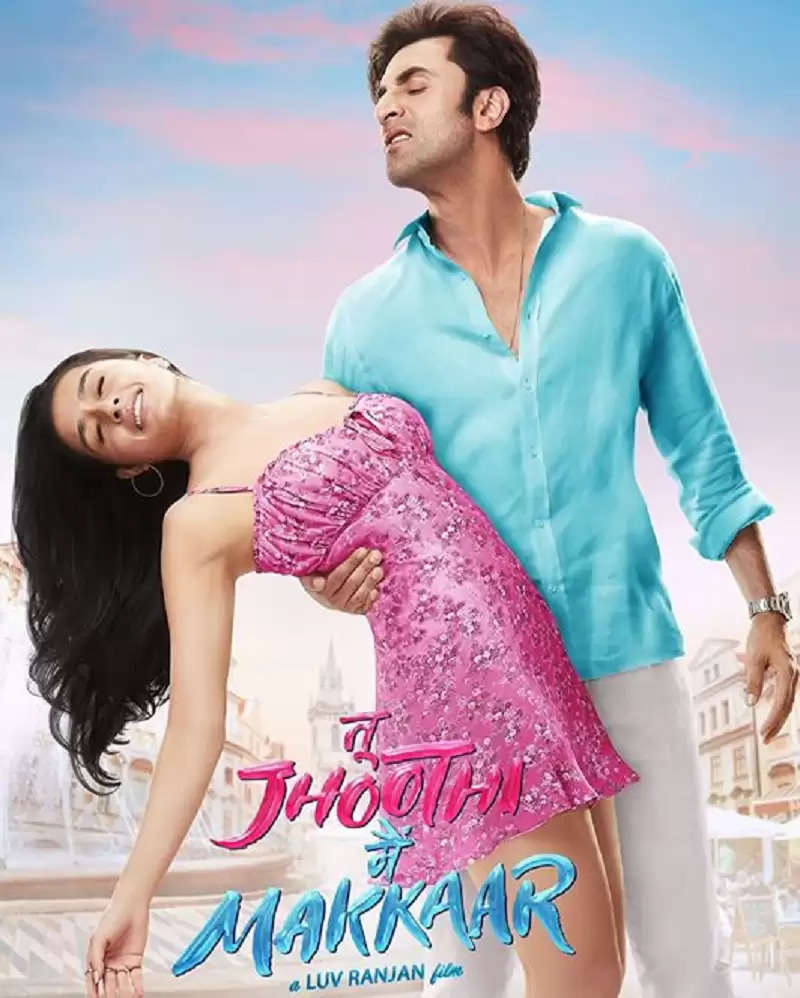 Tu Jhoothi Main Makkar, directed by Luv Ranjan, will hit theaters on March 8. Ranbir Kapoor and Shraddha Kapoor are playing important roles in the film, whose trailer was released today on 23 January. 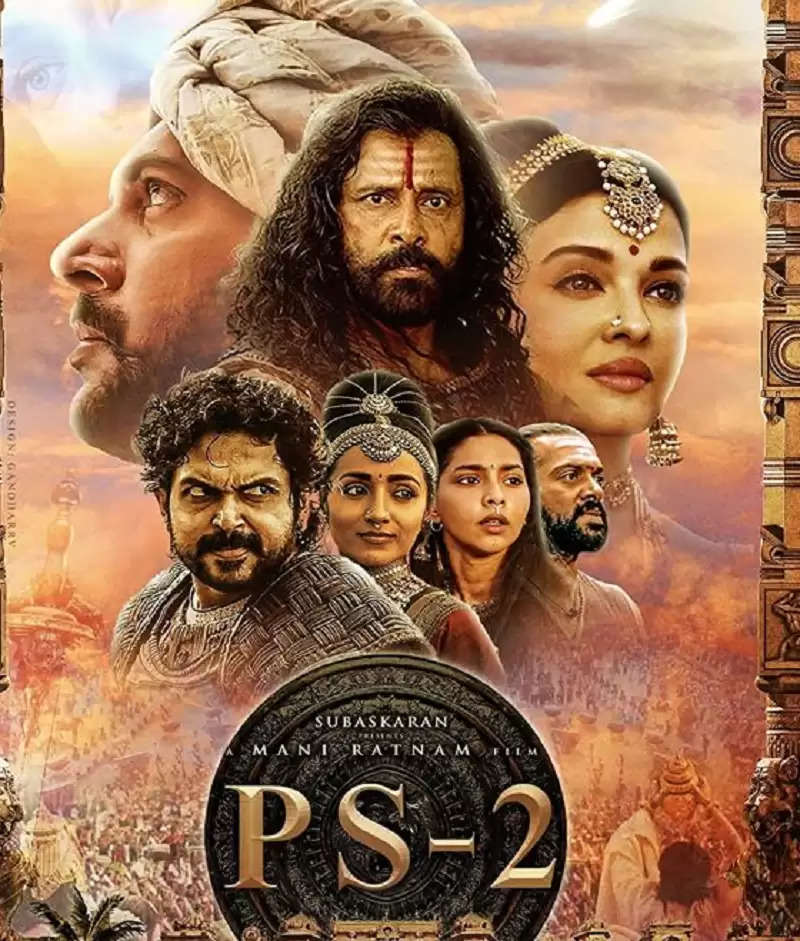