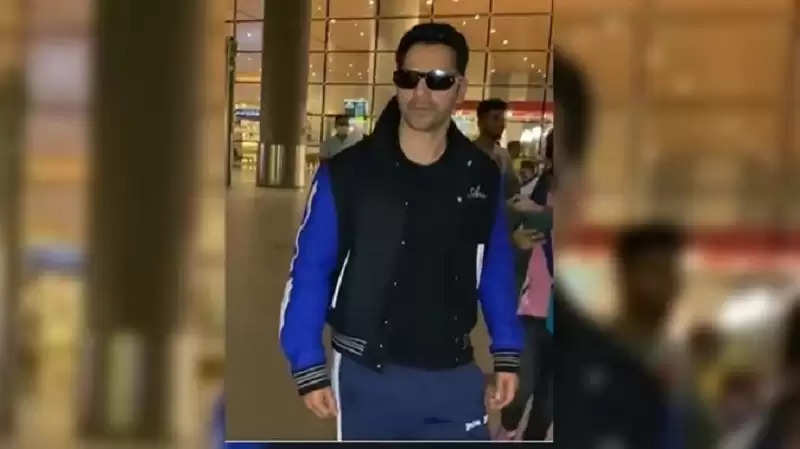 Bollywood actor Varun Dhawan is in the news these days for his film 'Bawal'. The pairing of Varun and Janhvi Kapoor will be seen for the first time in this film. Janhvi Kapoor had completed the shooting of the film. At the same time, now Varun Dhawan also returned to Mumbai after finishing the shooting. Varun also shared pictures from the last day's shoot on his social media account.

After completing the shooting of 'Bawal', Varun Dhawan shared a video on his Instagram account. In this video, the entire cast is standing behind Varun and everyone is saying that we have created a ruckus. The joy of ending the film is visible on everyone's face. At the same time, Varun returned to Mumbai after finishing the shooting in Poland and was seen in blue-black color track pants at the airport. During this, he also clicked selfies with his fans. 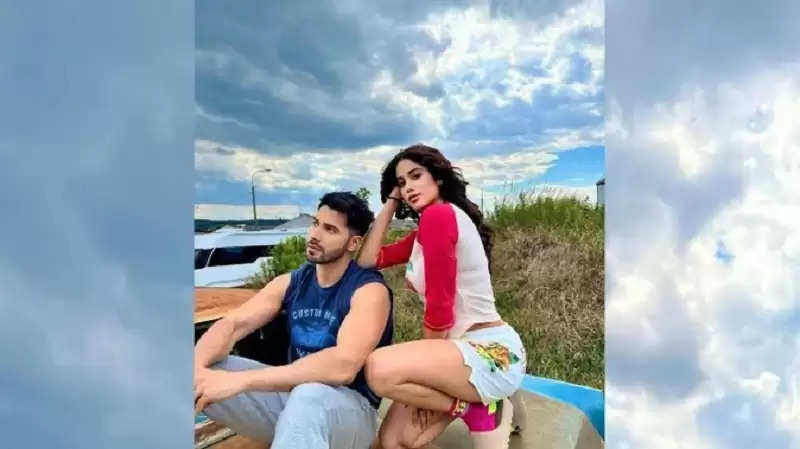 Let us tell you that the shooting of 'Bawal', directed by Nitesh Tiwari, has been done in Europe besides India. Fans are also very excited to see the pairing of Varun Dhawan and Janhvi Kapoor in this film by Sajid Nadiadwala and producer Nitesh Tiwari. The film will hit the theaters on 7th April next year.