Bollywood: These stars forgot the fees in front of the script, know about them... 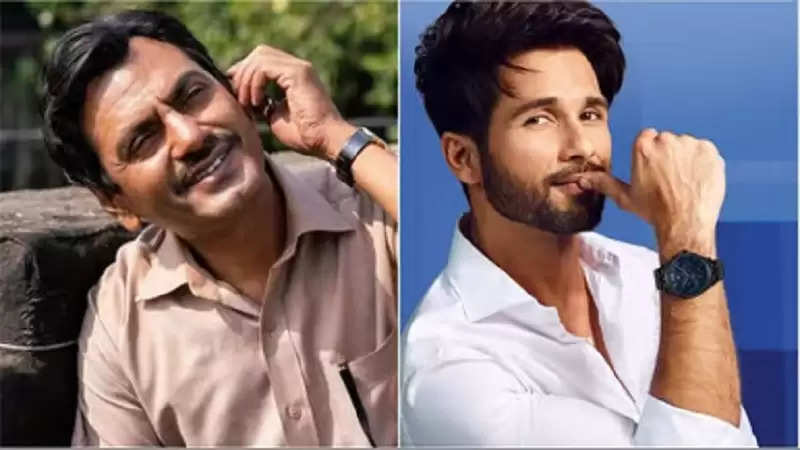 There are more than one stars in the Bollywood industry, who have earned a lot of names in the industry based on their actions. Celebs have created a special place in the hearts of their viewers. By the way, these stars get a lot of money for working in films. Because their fees are in crores, it has also happened many times that these stars do not charge any fees for their films. Today we are going to tell you about such stars. 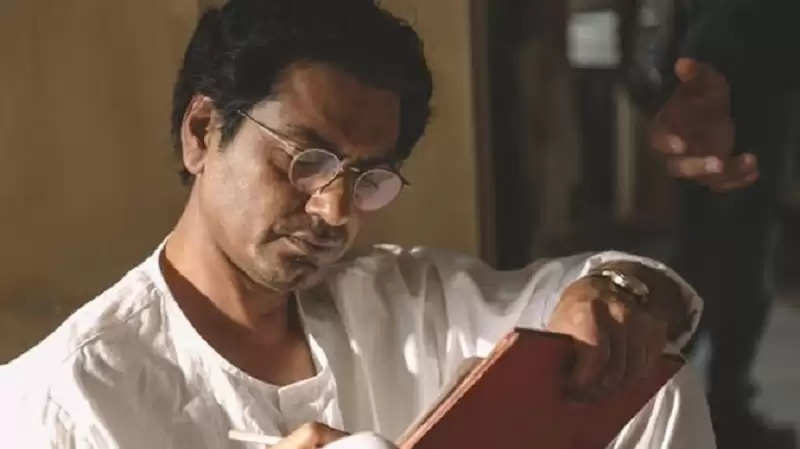 Nawazuddin Siddiqui
Nawazuddin Siddiqui is one of the most capable actors in Hindi cinema today. He has achieved a position in the industry based on his hard work. Don't know how many films today Nawaz has shown his acting prowess. But the film Manto was very close to his heart. He charged only one rupee for this film.

Shahid Kapoor
Shahid Kapoor's last film is Jersey, which did not perform well in the theatres. Haider was a brilliant film by Shahid Kapoor. This film was made on the issue of Kashmir. That's why the budget for the film was also kept very low because shooting in Kashmir was not easy. Shahid had shaved his head for this film. Shahid Kapoor had said that if this film was a hit, he would not charge a single rupee. Shahid kept his promise when the film became a hit, he didn't charge any fee for it.

Deepika Padukone
Deepika Padukone is a very expensive actress in today's time, but very few people know that Deepika did not charge any fee for her first film Om Shanti Om. In this film, she was seen opposite Shahrukh Khan. 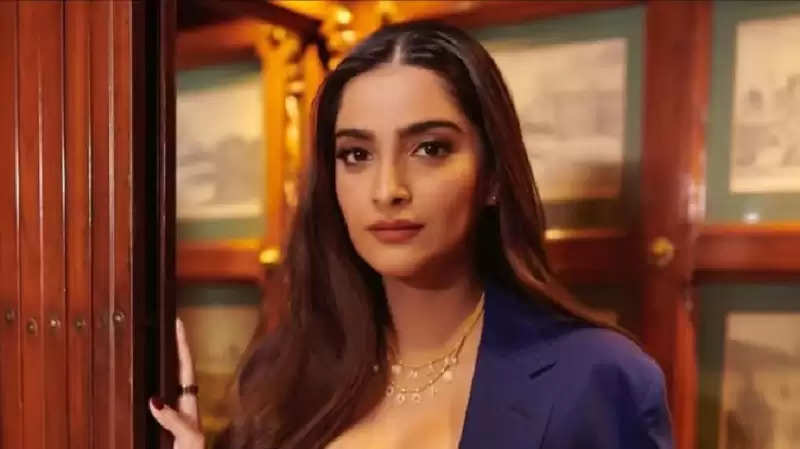 Sonam Kapoor
Sonam Kapoor is considered the fashion icon of Bollywood. Recently the actress has given birth to a son Vayu. Because of this, she is currently away from the film world. But in the film Bhaag Milkha Bhaag, she played the role of a simple village girl. Sonam charged only Rs 11 for this film.