Bollywood: Kareena Kapoor has given a statement on Alia's pregnancy!.. 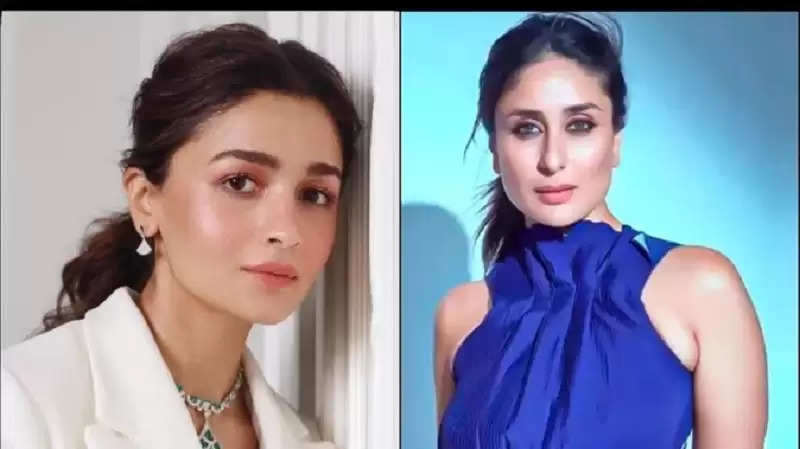 Alia Bhatt is going to be a mother soon. The actress had recently revealed her pregnancy by sharing a picture, after which Alia and Ranbir Kapoor were congratulated by fans to celebs. However, after the disclosure of Alia's pregnancy, it was also said that now the actress may be away from films, to which Alia Bhatt also reacted and said that she will keep working. At the same time, now Kareena Kapoor has given an interview, in which she said that Alia will do good films even after becoming a mother. 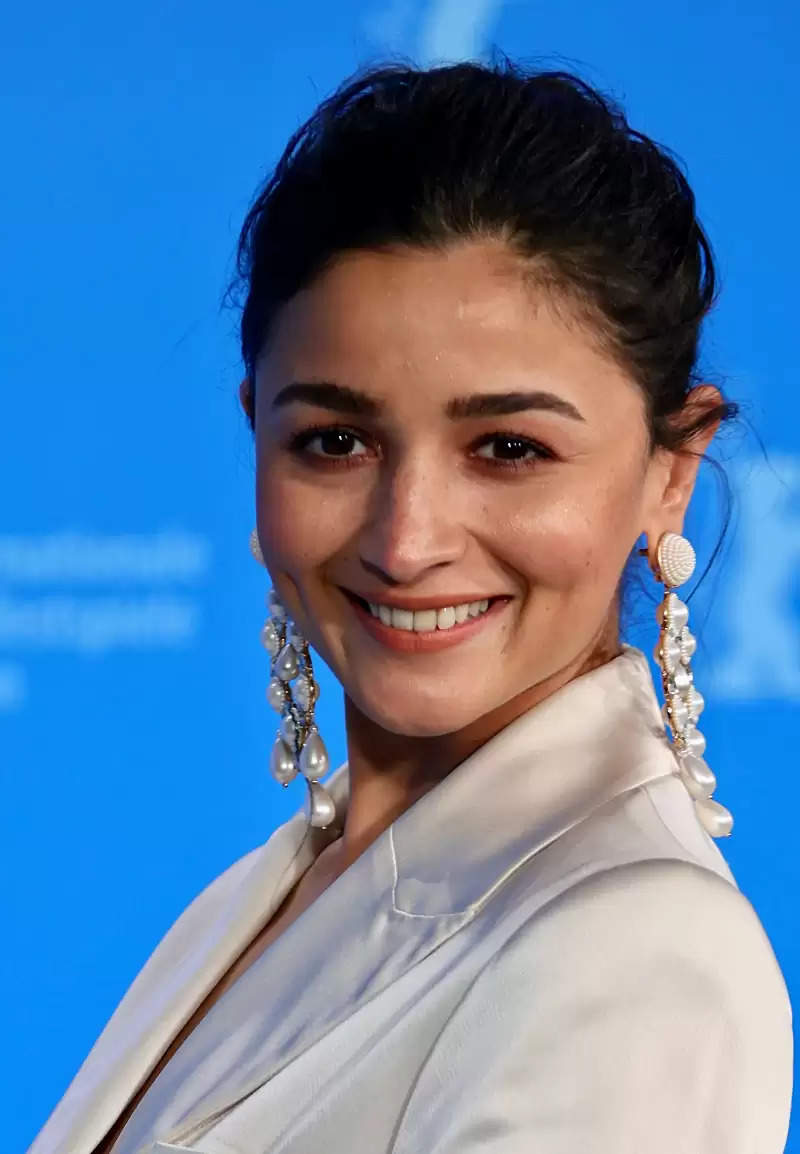 Alia Bhatt seems to be Kareena Kapoor's sister-in-law in the relationship. Kareena has praised Alia as the actress who decided on getting pregnant at the peak of her career. Kareena has described Alia as cool and brave. Kareena Kapoor said that Alia is becoming a mother when she is at the peak of her career. She is very brave. She is currently promoting her film and is wearing the best outfit. There is no other star bigger than Alia in today's time. I am not saying this because she is part of our family. She is a wonderful actress. 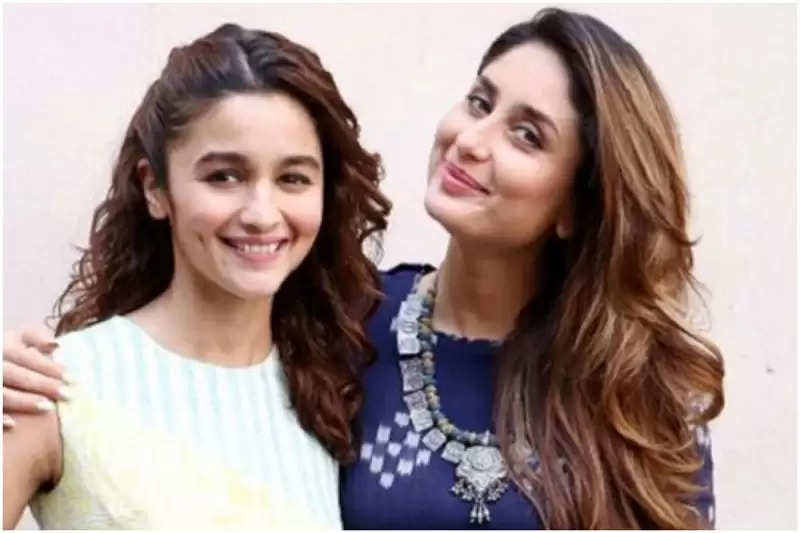 Continuing her point, Kareena Kapoor said that Alia will do great films after delivery. She is feeling the most beautiful feeling in the world right now. I love them so much for this. I am her fan. Let us inform you that these days Kareena Kapoor is promoting her film 'Lal Singh Chaddha', which is releasing on August 11. The pair of Kareena and Aamir Khan will be seen in this film.