Bollywood Gossips: Who is businessman Nikhil Kamath? On whom Manushi Chhillar lost her heart, know here... 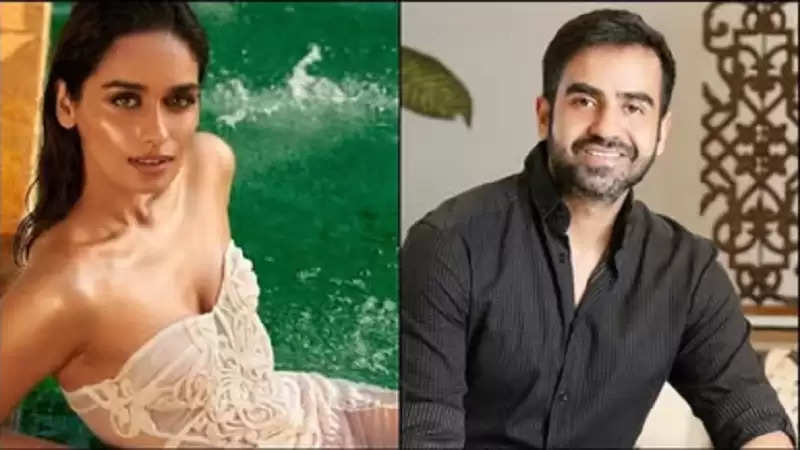 Miss World turned actress Manushi Chhillar started her career with the film 'Prithviraj', in which her work was liked. Manushi talks openly about her professional life but she has always been seen avoiding discussing her personal life. But now the news related to the personal life of the actress has come to the fore, which has surprised the fans. A man has entered Manushi's life. It is claimed that Manushi is in a relationship with businessman Nikhil Kamath and both are pursuing their relationship secretly. 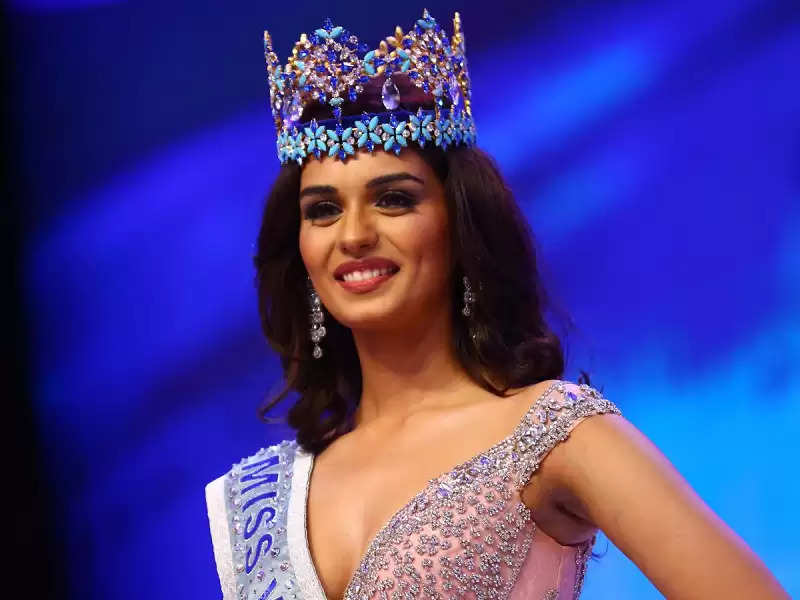 Who is Nikhil Kamath?
Nikhil Kamath is a well-known businessman and had a lady in his life even before Manushi. Nikhil married Amanda on 18 April 2019. Both were grandly married in Florence, Italy, which some close people attended. However, the relationship between both could not last long. The two separated within a year and got divorced in the year 2021.

Manushi's entry into Bollywood
On the work front, Manushi made her Bollywood debut with 'Samrat Prithviraj opposite Akshay Kumar. However, the film failed to impress the audience and tanked at the box office. At the same time, recently Manushi Chhillar was seen in a very stylish look at the 'Film Fair Middle East Award Function' held in Dubai.