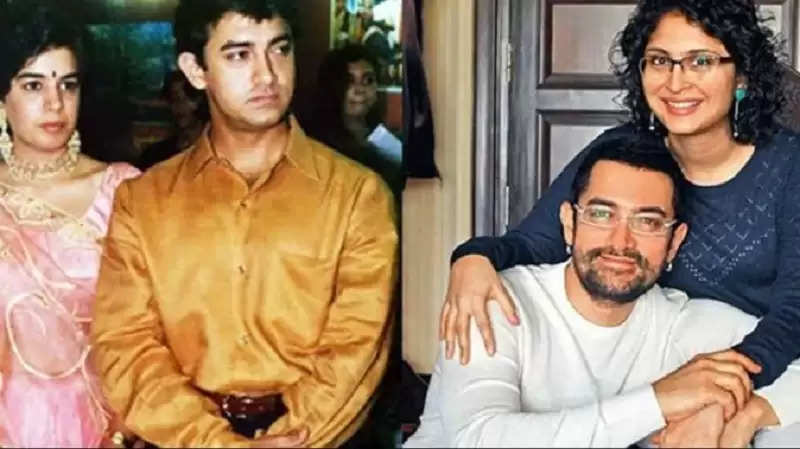 Aamir Khan is in the news for his film 'Lal Singh Chaddha'. The actor's film is releasing on August 11, due to which Aamir is promoting his film fiercely. During this, the actor has also been seen talking about his personal life. In the year 2021, Aamir Khan and Kiran Rao announced their separation. Everyone was surprised by this announcement of Aamir. However, in today's time, both are playing a relationship of friendship and now the actor also told the fans how he and Kiran share a relationship. 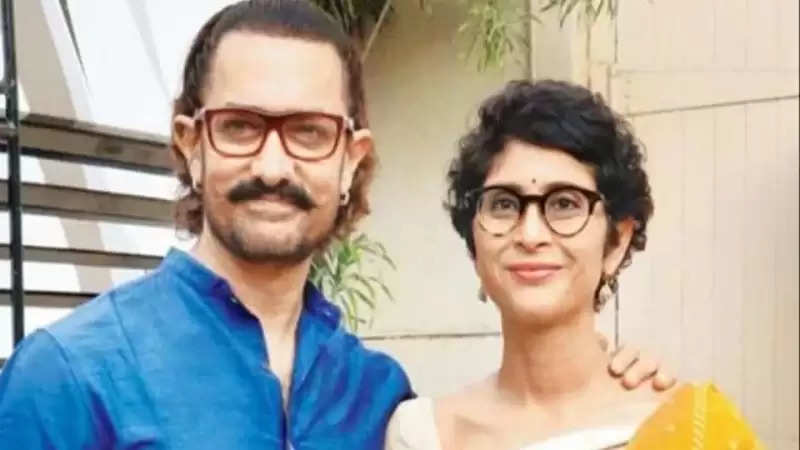 Aamir Khan and Kareena Kapoor will soon be seen in Karan Johar's show 'Koffee With Karan 7', which has been shot. During this, Karan Johar talked a lot with both the actors about his personal life. Meanwhile, Aamir Khan talked about his and Kiran Rao's relationship. The actor said, 'I have a good relationship with both (first and second wife) and I respect both. We will always be family. 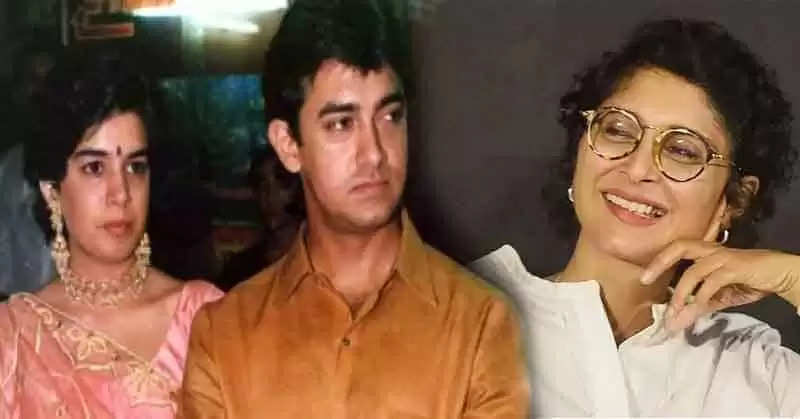 Aamir further said, 'There is nothing wrong in our minds about each other. We all meet once a week no matter how busy we are. Everyone loves and respects each other. Let us tell you that Aamir Khan's first marriage was to Reena Dutta on 18 April 1986. Both had love marriages but Aamir and Reena parted ways after getting divorced in the year 2002. After this Aamir Khan married Kiran Rao in 2005. But Aamir's second marriage also did not work. Both are separated. However, the actor has good relations with both his ex-wives.