Bollywood: Akshay Kumar got emotional after listening to his sister Alka's message, know why... 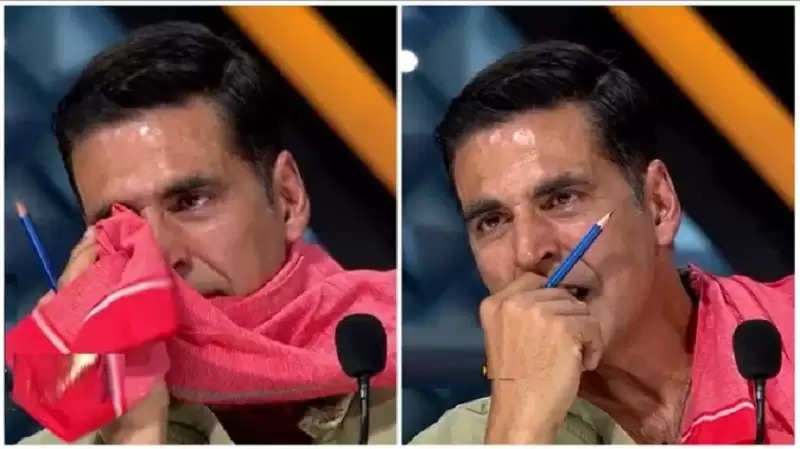 Bollywood actor Akshay Kumar is in the news these days for his upcoming film 'Raksha Bandhan'. Akshay along with the entire team of the film is busy with the promotions and in this connection, he appeared in the special episode of Raksha Bandhan of the reality show 'Superstar Singer 2'. But something happened during the show that Khiladi Kumar could not hold back his tears and started crying bitterly.

Akshay Kumar will arrive in 'Superstar Singer 2' to promote 'Raksha Bandhan'. The promo of this episode has been released, in which Akshay is seen with his onscreen sisters. During this, a child dedicates the song 'Phool Ka Taaron Ka Sabka Kehna Hai', and his sister Alka's message for Akshay Kumar starts playing. After hearing this lovely message, Akshay gets emotional and cannot hold back his tears. 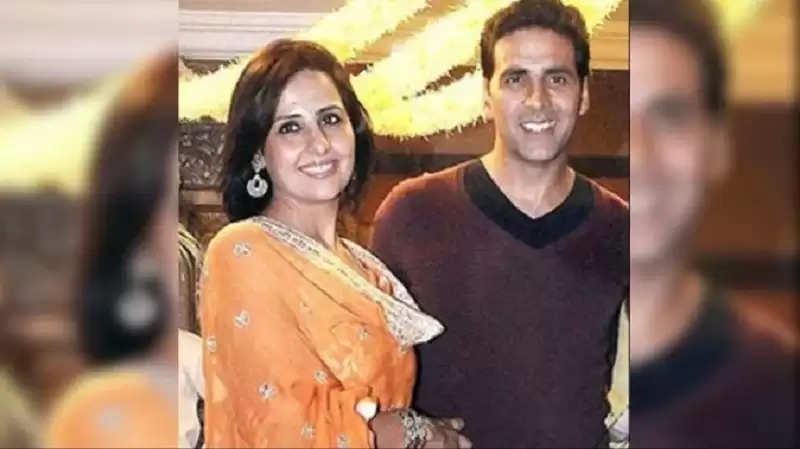 It is seen in the promo that his photos with Akshay Kumar's sister Alka are visible on the screen. Along with this, Alka says that yesterday she came while talking that Rakhi is on 11th August. He stood by me in all my joys and sorrows. Friend, brother, father... you played all the roles. Thanks, Raju for everything. Akshay Kumar starts crying after hearing his sister's message and then tells everyone about his old days. Akshay says, 'We all used to live in a small house. Our life changed after the arrival of that one goddess. There is no one bigger than the relation of a sister.