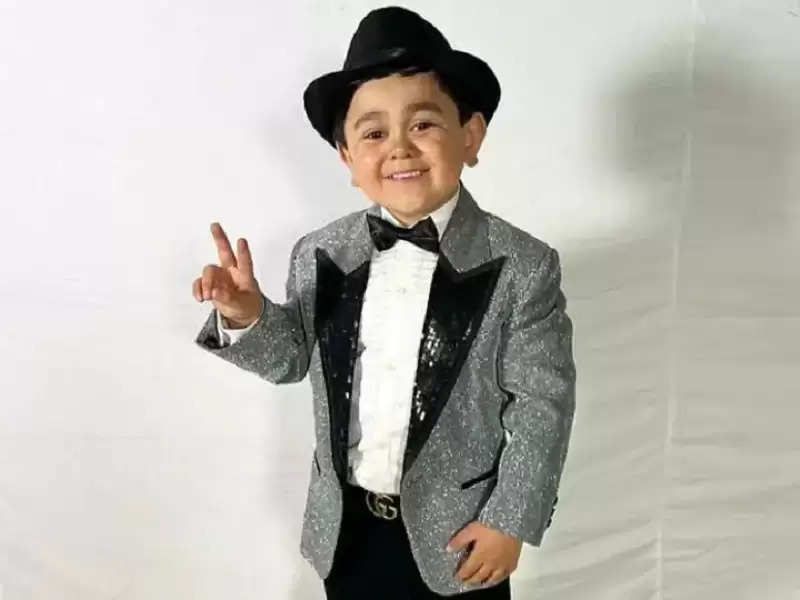 Urvashi Dholakia On Abdu Rozik: Tajikistani singer Abdu Rozik is one of the favourite contestants in Salman Khan's reality show 'Bigg Boss 16'. Despite being from a foreign country, he has been very much liked by the Indian audience. Even celebrities have also been included in his fan list. However, in a recent episode, a TV actress is very angry with the behaviour of Abdu Rojik. That's why she has expressed her displeasure with Bigg Boss makers by tweeting. 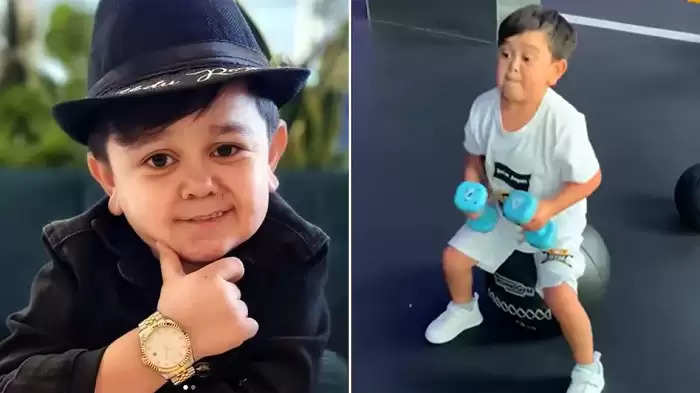 Urvashi Dholakia, who became famous by playing the role of Komolika in 'Kasauti Zindagi Ki', feels free to express her opinion on every issue. The actress has also been the winner of 'Bigg Boss 6'. In such a situation, she always keeps her opinion on the game of contestants in Bigg Boss. Recently, she gave her reaction to the game of Abdu Rogic.

Urvashi got angry at Abdu
Urvashi Dholakia expressed her displeasure over Abdu Rojik's game on Twitter and called Bigg Boss makers biased. He tweeted and wrote, “Abdu was continuously refusing to do the task and the whole game turned on Ankit because he quit the game. How? Big Boss are you not well?? Please check yourself! what rubbish." With this, she has also tagged Colors.

Abdu kept refusing the tasks & the whole game turned on Ankit about quitting will fully???? How ??? Bigg boss are u unwell ?? Pls get urself checked!! Kya bakwaas hai @ColorsTV @justvoot

Abdu refused to do the task
In the last episode, there was a game regarding the captaincy task. Ankit Gupta was sitting in the skull giving a task to Abdu Rozik, which he and Sajid Khan repeatedly refused. After rejecting the task several times, Ankit Gupta got angry and refused to play the game. Later, there was a lot of ruckus about Sajid Khan playing unfairly.