Bigg Boss 16: This picture of Gautam Vig with ex-wife Richa Gera went viral, know why the marriage ended in divorce..?? 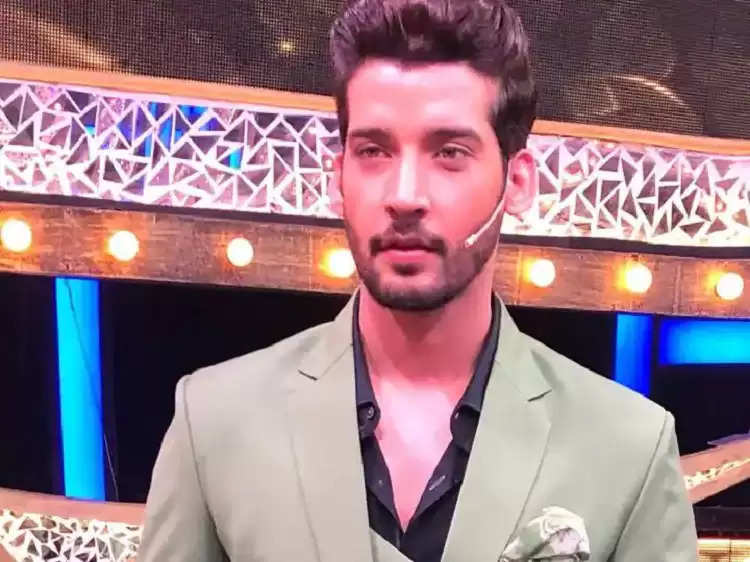 Gautam Vig Ex Wife Richa Gera Photo: TV actor Gautam Vig is in the headlines these days for his eviction from the controversial show 'Bigg Boss 16'. In the show, he gained a lot of limelight for his love angle with co-contestant Soundarya Sharma. The surprising thing was that Gautam Vij kept trying to prove his relationship with Soundarya to be true in the show, but not even once did he talk about his first marriage. 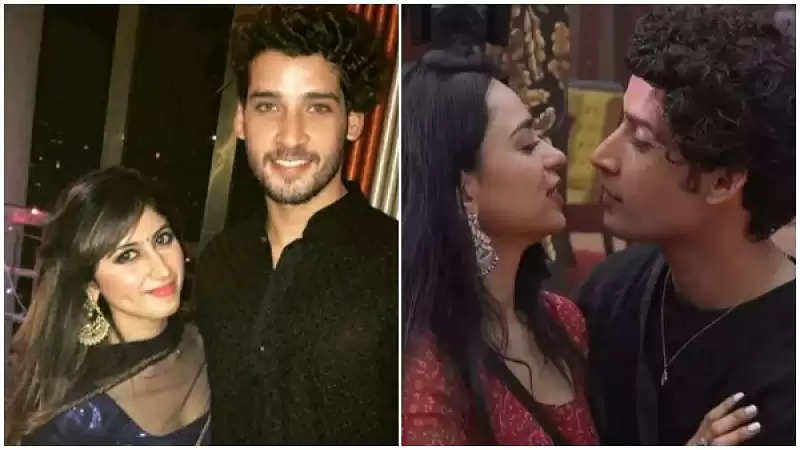 Viral photo of Gautam Vij with ex-wife
Now Gautam Vij is evicted from 'Bigg Boss 16' and the news of his marriage is going everywhere. Meanwhile, a picture of him with his ex-wife is going viral on social media. In the photo, the couple can be seen twinning in black outfits. This picture is told of the time when the couple was enjoying a happy married life with each other.

Gautam Vij marriage
Gautam Vij was already married before stepping into the TV industry. However, he never mentioned his marriage. He always keeps his personal life a secret. He married TV actor Ankit Gera's sister Richa Gera in the year 2013. Both knew each other since childhood. Friendship reached marriage and both lived in this marriage for seven years.

Gautam Vij's divorce
Before Gautam Vij entered the industry, his relationship with his wife Richa Gera was going well, but when he got busy with his work, his distance from Richa started increasing. Richa had revealed in an interview that due to work both of them were not getting time for each other. There should be a fight on this matter again and again, so they decided to separate. 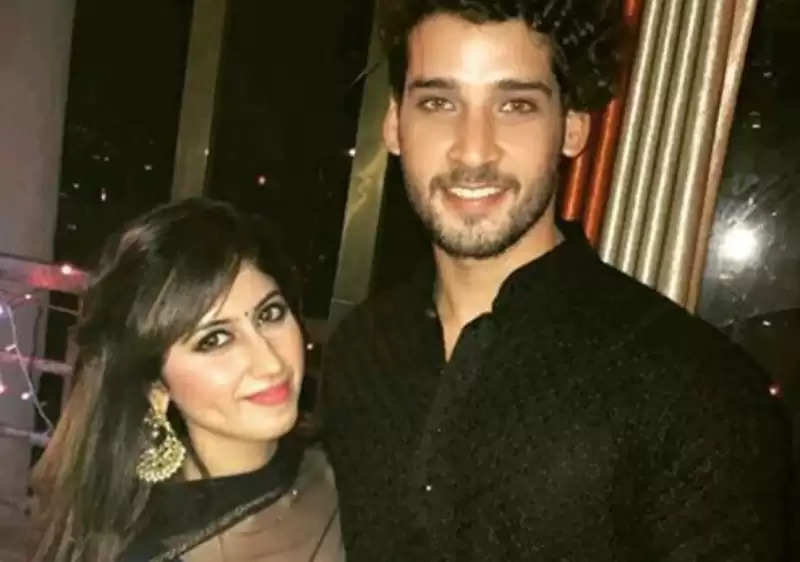