Bigg Boss 16: Soundarya Sharma will bring out the truth of Tina Dutta-Shaleen Bhanot's relationship, made a master plan with Archana.. 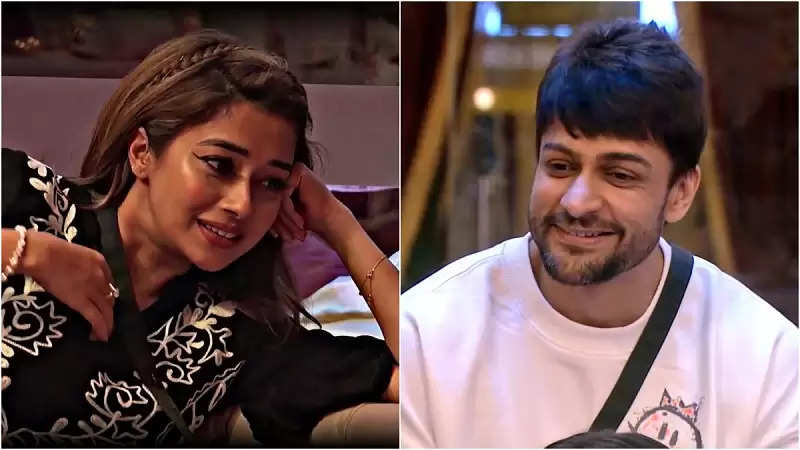 'Bigg Boss 16' has completed its half-season but since the first week of this season, Shaleen Bhanot and Tina Dutta are in the headlines because of their relationship. The audience has seen the two getting closer to each other. Not only this but both have also been seen fighting fiercely with each other. But no one knows what is the real status of their relationship. Whereas, Soundarya Sharma is now planning to reveal the truth about Shaleen and Tina's relationship. She has made a fun plan with Archana Gautam, in which Tina Dutta will be the target. 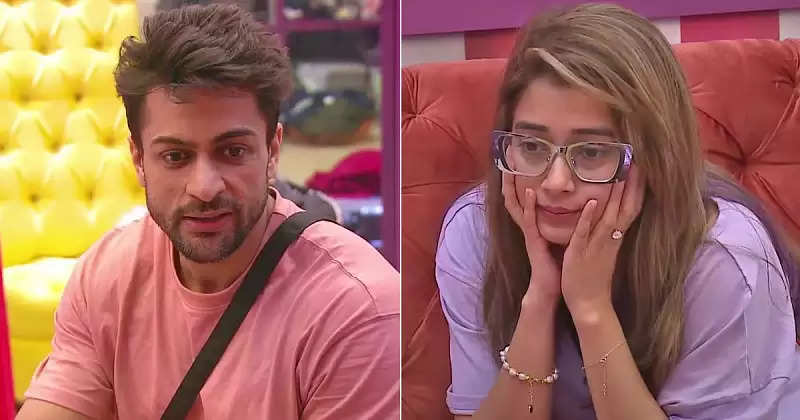 Archana gave the idea
Archana Gautam tells Soundarya to get close to Shaleen Bhanot, which will make Tina Dutta jealous. Soundarya tells Archana that Gautam Vig, who is outside, will go mad and she will not like it at all. On this Archana says let it happen. But in the show, if you do this, then the truth of both will come in front of everyone. On this matter of Archana, Beauty says that now I will do the same. At the same time, after this whole conversation, Archana and Soundarya were seen in the living area. At this juncture, Shaleen Bhanot comes and takes away the empty cup from Soundarya's hand. Archana, seeing Shaleen doing this, asks Soundarya to let her do it. Don't pay attention now 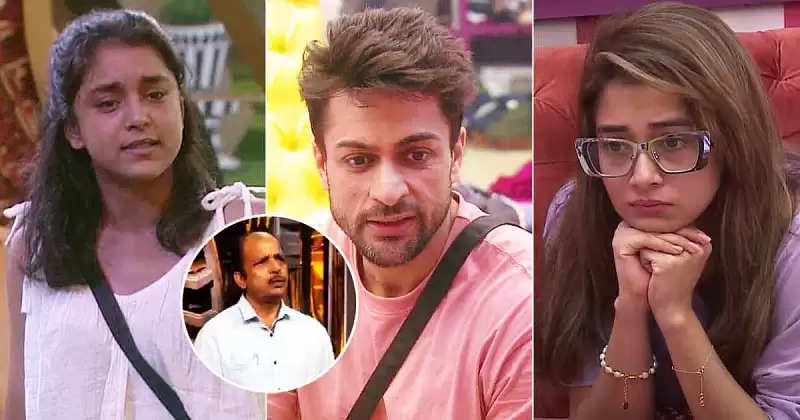 Will this plan work?
Let us inform you that in the last episode, there was a fierce fight between Tina and Shaleen, due to which Shaleen started talking about going home. But meanwhile, Tina was seen shouting at Sumbul that she is not polite and leaves them alone. Shaleen loves him but still Sumbul clings to Shaleen like a cello tape. This statement of Tina went viral on social media.