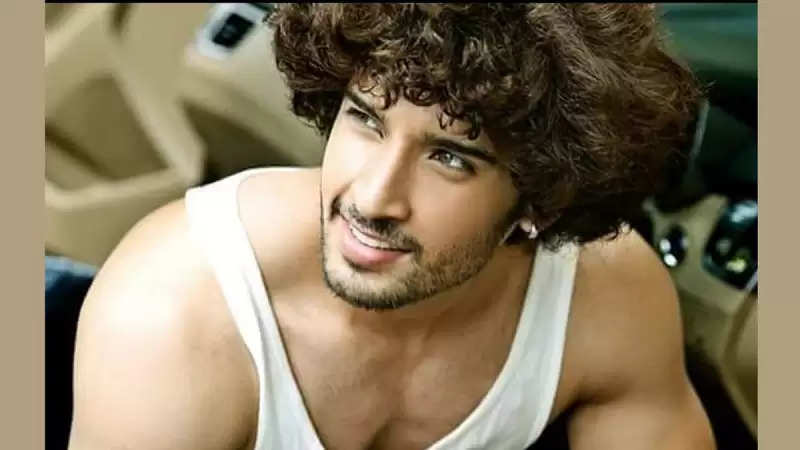 Gautam Vig has been evicted from Colors TV's reality show 'Bigg Boss 16'. In an exclusive conversation with Tv9 Bharatvarsh, Gautam said, “I never expected that I would be evicted from the show. After eating when there are people in the house who deserve to be out before me" during this he also revealed about the winner of Bigg Boss 16. When Gautam was asked who he thinks is the winner of Bigg Boss, then Gautam gave a very interesting answer.

So,#GautamVig Is Evected.
we all know he is not less voted contestant,it's a disgusting trick of makers but the way gautam gracely come out even he is broken insidely but he never cried and come out with confidently,but some people on this video crying but after going him (1/2) pic.twitter.com/AiRMJuSBwt