Bigg Boss 16: Shaleen Bhanot pretends to love Tina Dutta for the camera, the actress said- 'Don't make me a scapegoat'... 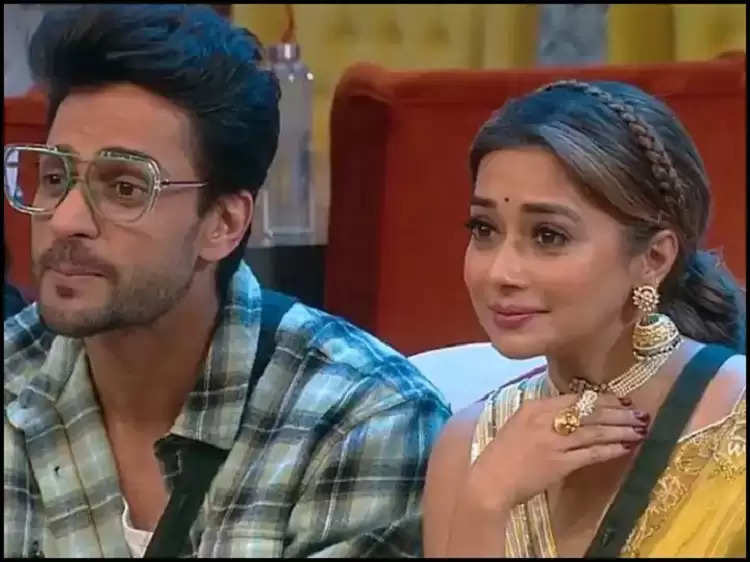 Bigg Boss 16: TV actress Tina Dutta and actor Shalin Bhanot are in the news for their bond in the popular reality show 'Bigg Boss 16'. Sometimes battles are seen between them in the show and sometimes closeness. In the last episode too, there was a fight between the two. Their fight started when Shaleen compared her to Beauty. Not only this, Shaleen mistakenly called Tina Soundarya. 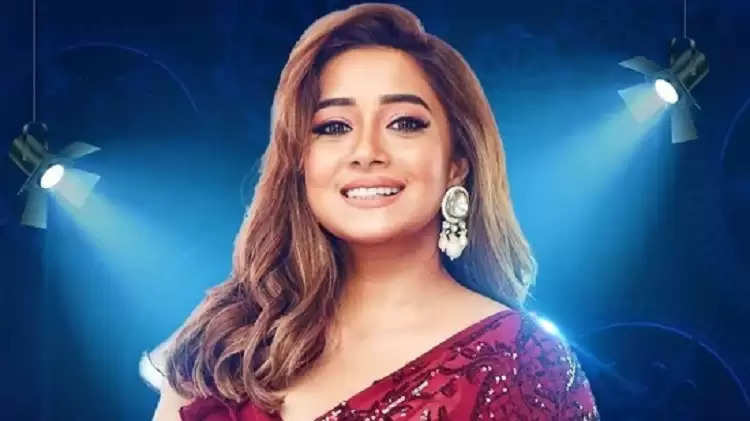 Shaleen told the truth about the love angle
Tina Dutta and Shaleen Bhanot are talking in the dining area. Tina tells Shaleen that Sumbul Touqeer is teasing her from the room. Shaleen gets shocked by this and in conversation, he says something which Tina cannot tolerate. She tells Tina, "I don't love you, I'm just trying to make it look like it." Hearing this of Shalin Bhanot, Tina Dutta gets angry and says, "Don't make me a scapegoat to avoid all these situations."

Shaleen called Tina a beauty
Then Tina goes to her room and he tries to convince her and says that he did all this to save Tina. To this Tina said, “You cannot say in front of the camera that you have saved me. I do everything on my own. Stop thinking about yourself all the time." Shaleen pacifies her and says, “Soundarya, stop.” Tina gets shocked to hear Soundarya's name. Shaleen clarifies that she is behaving like Soundarya and Priyanka. The actress loses her temper. Tina said, 'Stop comparing me to her.' 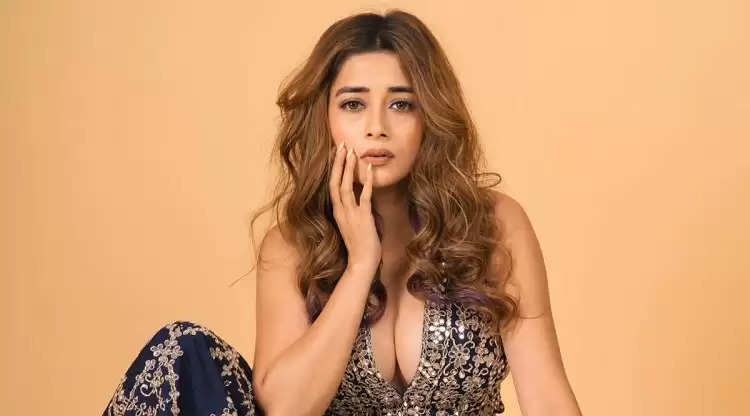 Tina got angry in the name of Sumbul
Later Shaleen and Tina fix the problems with each other. In the evening both are talking, in the meantime, Shalin asks Tina if she can talk to Sumbul for 5 minutes. Tina's temper gets high and she says I never stopped you from talking to her, don't do all these things in my name. In this way, another argument takes place between them and Shaleen leaves from there. Alone Tina says, “He is playing with me. That's why he is upset with Sumbul's nomination. What if she leaves? Now he wants to swim with two feet in the boat.