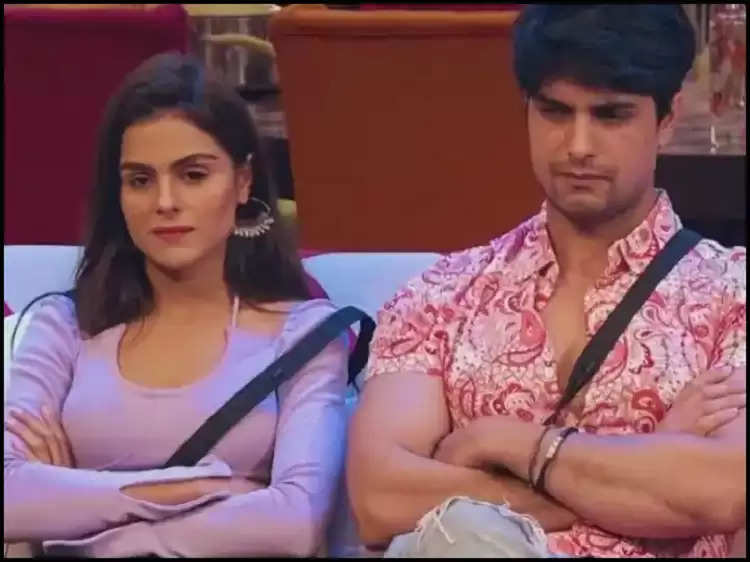 Bigg Boss 16: Many popular celebrities in the TV industry are seen in the reality show 'Bigg Boss 16'. Priyanka Chahar Choudhary and Ankit Gupta, who appeared in the role of a couple in the hit serial 'Udariyaan', are also a part of the show. The bond between both is very deep in the show. Both are best friends and Priyanka also has feelings for Ankit. Both always stand with each other, but sometimes they clash with each other. Recently, the same happened once again. 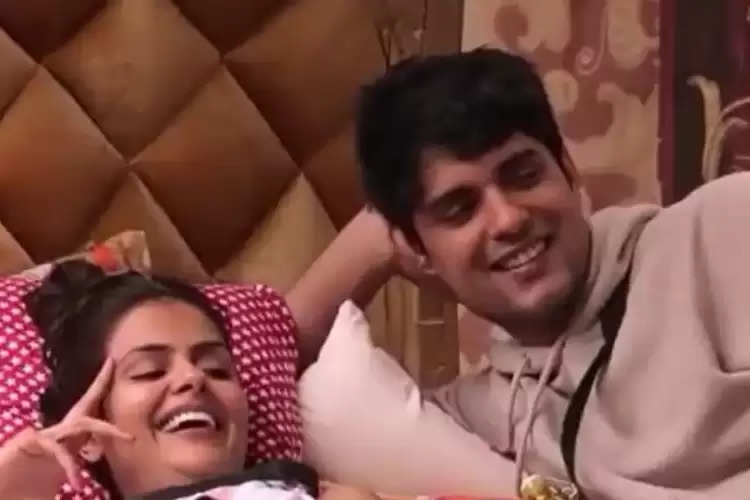 Ankit taunts Priyanka
Actually, in the upcoming episode, Ankit Gupta will be seen taunting Priyanka Chaudhary, due to which the actress' heart breaks. She also gets into an argument with Ankit and she apologizes to him with folded hands. Also starts crying. In fact, in the latest promo, Priyanka tells Ankit, "You brought me coffee once in life and today you counted it." On this Ankit tells him, “There is no point in talking about it. It is always correct. We are always wrong."

Priyanka started crying due to Ankit's words
Priyanka Chahar becomes emotional after hearing this talk of Ankit Gupta. She later tells Ankit, “I felt bad for your joke. Here I have fought for my share as well as for yours. Ankit apologizes to her. She says, “Sorry man, I made a mistake.” Later Priyanka was seen crying a lot. She said that she did not come to say sorry. Just came to tell that, she felt bad about her words.

Let us tell you that Priyanka Chahar was called the 'double standard' by Salman Khan in Weekend Ka Vaar. The actor said that Priyanka thinks that she is the idol of truth and only she is right, everyone else is wrong.