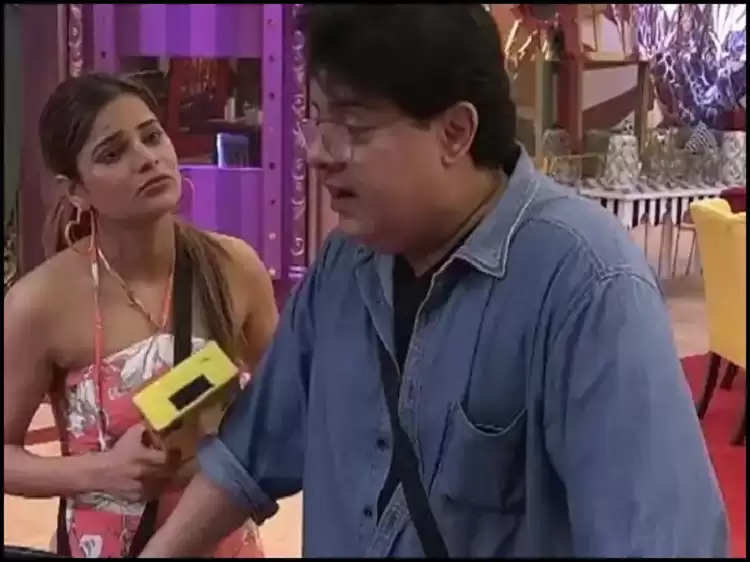 Bigg Boss 16 Promo: The reality show 'Bigg Boss 16' hosted by Bollywood actor Salman Khan is witnessing uproar. Archana Gautam keeps fighting with someone or the other in the Bigg Boss house. Although the family members try their best to ignore her, sometimes she says something that increases the anger of the people. She will also be seen having a ruckus with Sajid Khan. 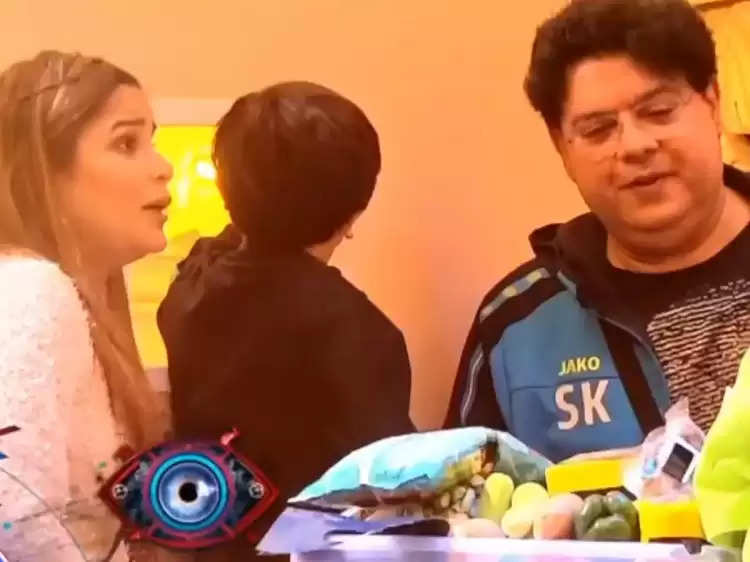 In fact, in the latest promo of 'Bigg Boss 16', Archana Gautam and Sajid Khan will be seen having a heated argument over food. Both will taunt each other a lot, but when the matter will increase when Archana Gautam comments on Sajid Khan's father.

Fight between Sajid and Archana
Sajid Khan is talking with all the contestants and says, "People think that their father runs the show." Archana sitting there gets furious after hearing this. She says, “Had my father been so rich, he could have run Bigg Boss.” The limit is crossed when she says to Sajid Khan's father, "Aap apne papa ko bol dijiye na, woh chala lenge Bigg Boss." Sajid loses his temper after hearing this. He says, “You have taken my father's name. Come on, come on." There is a fierce fight between the two and Sajid asks Archana to see her 'status'. 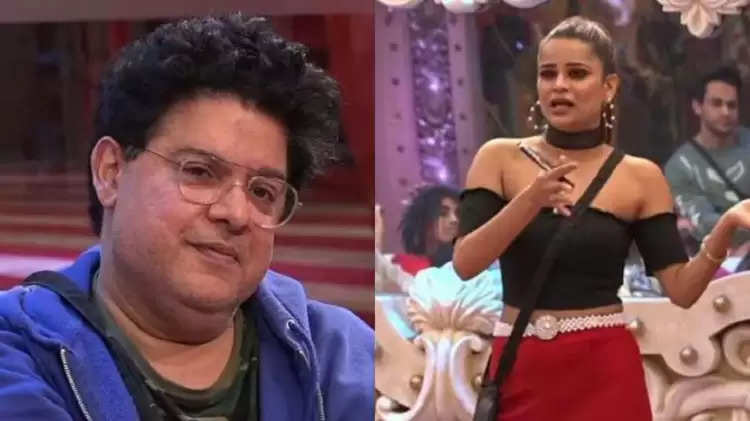 Archana had created a ruckus regarding the garbage
In the last episode, Archana Gautam got into a fight with Nimrit Kaur and Tina Dutta. She started stinking because of keeping coriander in water. Archana goes to Tina Dutta and Nimrit's room with the polythene of the garbage. When Tina asks her to go out, Archana leaves her in the garbage room. There is a lot of ruckus in the house on this.