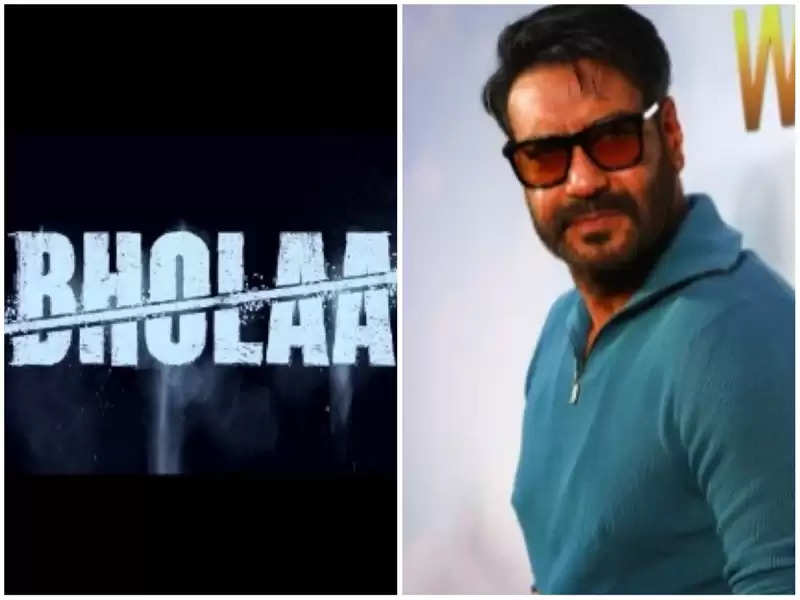 Ajay Devgan's film 'Drishyam 2' is rocking the theaters these days. At the same time, the actor is in a discussion about his upcoming film 'Bhola'. The actor had released the motion most of the film the previous day, since which the fans were waiting for the teaser. At the same time, now the explosive teaser of 'Bhola' has also been released.

This is followed by the entry of Bhola, who is in jail and is reading the Shrimad Bhagwad Gita. Someone is taking him with him and it is time, seeing that he is about to be released from jail. After this, Ajay Devgan moves forward with Shrimad Bhagwad Gita in his hand and applies ashes on his forehead, then there is a sound of two people talking to each other from behind. One asks who are they, then the other says that if you tell the name, you will fall at your feet. The last of the teaser shows the actor in an action avatar, where he comes on a bike with a Trishul in his hand and then jumps into the car. 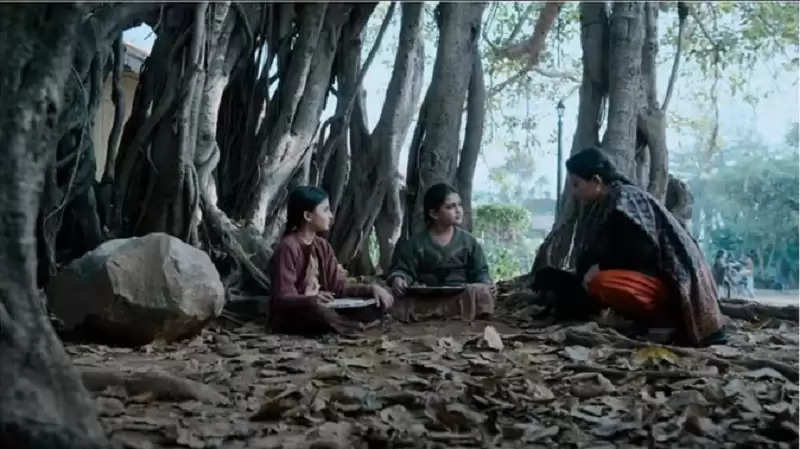 Let us inform you that Ajay Devgan has also taken over the command of direction in 'Bhola'. 'Bhola' is the Hindi remake of the 2019 Tamil film 'Kaithi', starring actor Karthi. 'Kaithi' was directed by Lokesh Kanagaraj. The story of the film is of a drug mafia, in which the love of father-daughter will be seen.