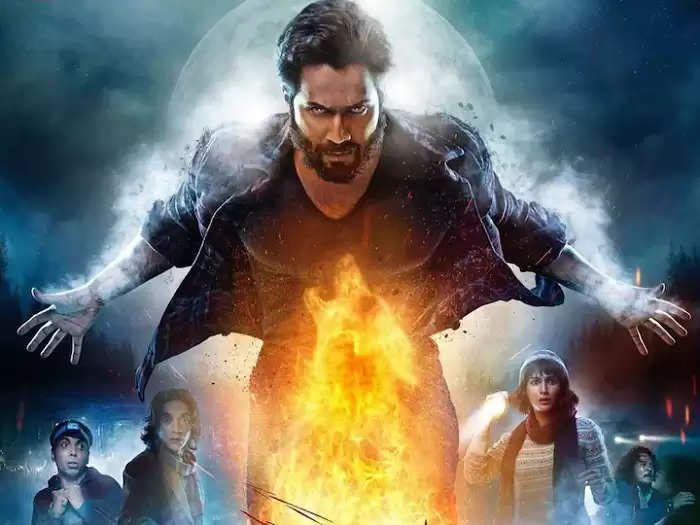 Bhediya Trailer At Burj Khalifa: Varun Dhawan and actress Kriti Sanon are in limelight these days for their upcoming film 'Bhediya'. His film is going to release soon. In such a situation, both the stars are busy promoting their film. Apart from Varun-Kriti, filmmakers also do not want to leave any stone unturned in the promotion. In such a situation, just before the release of the film, he presented its trailer in front of the audience on a large scale. 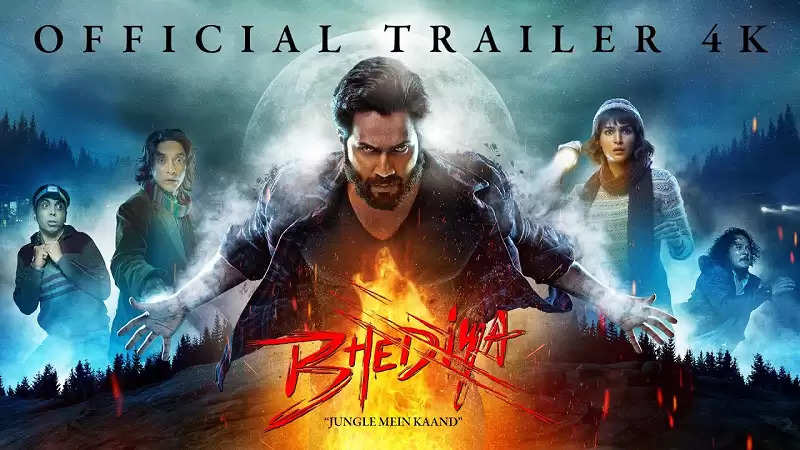 Shadow wolf trailer on Burj Khalifa
There is no doubt that Varun Dhawan and Kriti Sanon are sweating profusely to make their film 'Bhediya' accessible to as many people as possible. Recently, where both were seen riding a bike together on the streets of Mumbai, now the film's director Amar Kaushik has released its trailer on Dubai's tallest building Burj Khalifa, which not only fans but also both of them themselves. It is also increasing the excitement level of the artists.

Varun Dhawan's video post
Varun Dhawan has shared a video on Instagram in which he and Kriti Sanon are seen standing at some distance right in front of Burj Khalifa. A crowd of fans is visible around them. While Varun is seen pointing towards Burj Khalifa in the video, where the trailer of the film can be seen playing. While sharing the video, Varun has told that the phone fell from his hand in excitement.

In the video, he is also seen shaking hands with his fans. On the other hand, you can see Kriti Sanon in the video, who is just staring at this massively released trailer. After watching the video, double the excitement has also been seen among the fans, who are showering lots of love on this video.

Bhediya is released on this day
Let us tell you that both the actors are going to share screen space after a long gap. That's why both don't want any kind of shortcoming to be left in the promotion of the film. Last time both were seen in the film Dilwale with Shahrukh-Kajol. Now the fans of both these stars are waiting for November 25, when this film can be seen in theatres.