Athiya-KL Rahul's Wedding: KL Rahul and Athiya's wedding outfit is finalized! Know when the couple will tie the knot...

Bollywood actress Athiya Shetty and cricketer KL Rahul, daughter of Sunil Shetty, have been in the news for a long time regarding the news of their marriage. Fans love both of them together and now fans are eagerly waiting for the couple's wedding. Recently, Sunil Shetty also said about daughter Athiya's marriage that will happen soon. In such a situation, now another update regarding marriage has also come out. 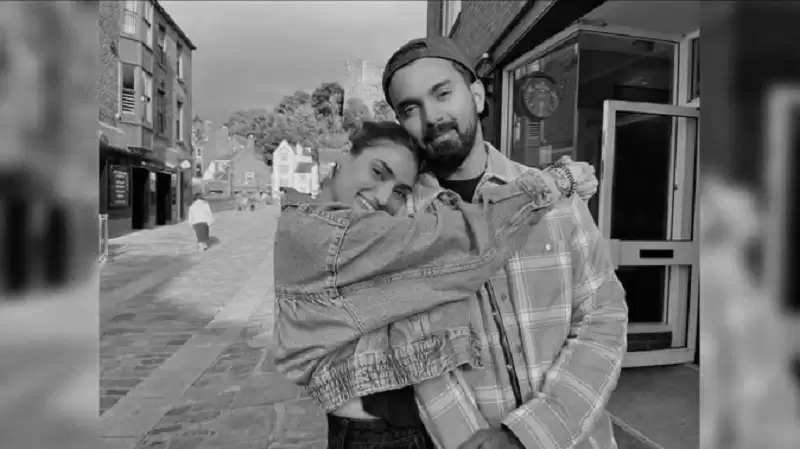 When will the couple get married?
Sunil Shetty had said during an interview that Rahul's schedule is what the child will want. She is busy because of Asia Cup and World Cup. At present, it has been said in a media report that the couple can get married in the year 2023. As of now, it has not been officially confirmed by anyone and no fixed date has been announced for the wedding.

KL Rahul and Athiya Shetty have been dating each other for a long time and are often seen showering love on each other on social media. Please tell that the couple made their relationship official in the year 2021. Athiya Shetty entered with KL Rahul at the premiere of her debut film 'Tadap'. At that time all eyes were fixed on the pair.