Athiya-KL Rahul Honeymoon Details: Athiya KL Rahul is not going on a honeymoon after marriage, the reason came to the fore... 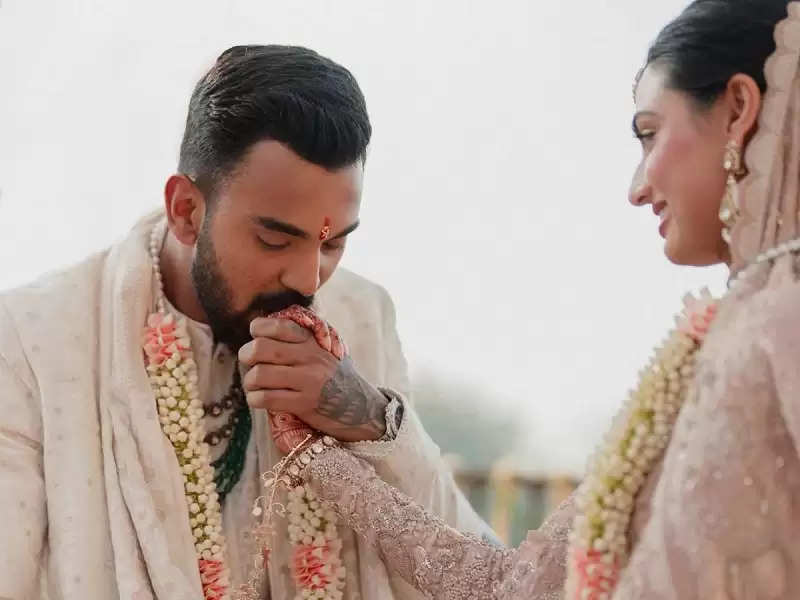 KL Rahul and Athiya Shetty have finally tied the knot after dating for a long time. From their marriage, there is happiness from the cricket world to Bollywood. Sunil Shetty also distributed sweets to the paparazzi after the wedding of his beloved daughter at Khandala's farmhouse. After marriage, Sunil is planning not one but 2 grand receptions, but after marriage, Athiya Shetty and KL Rahul have canceled not only the reception but also the honeymoon.

According to the information received, Athiya Shetty and KL Rahul will not go on a honeymoon immediately after marriage. Both have taken such a decision because of their commitments and busy schedules. First, we will settle our professional commitments, only then we will be able to go on a honeymoon trip in May.

KL Rahul will be busy in the match
Please tell me that KL Rahul has to play the home Test series against Australia in February. BCCI has announced the team, and Rahul is the vice-captain of the team. The first Test match is to be held in Nagpur from 9 February to 13 February. IPL has to be played after this test series. This is the reason that for the next 3 months, the cricketers are bound in a very busy schedule.

Grand reception after IPL then honeymoon
At the same time, Athiya Shetty is also busy with her professional commitments. According to media reports, Rahul and Athiya can go to Europe for their honeymoon. On the other hand, Sunil Shetty had come in front of the media after the marriage and had himself told that a grand reception would be held after the IPL. 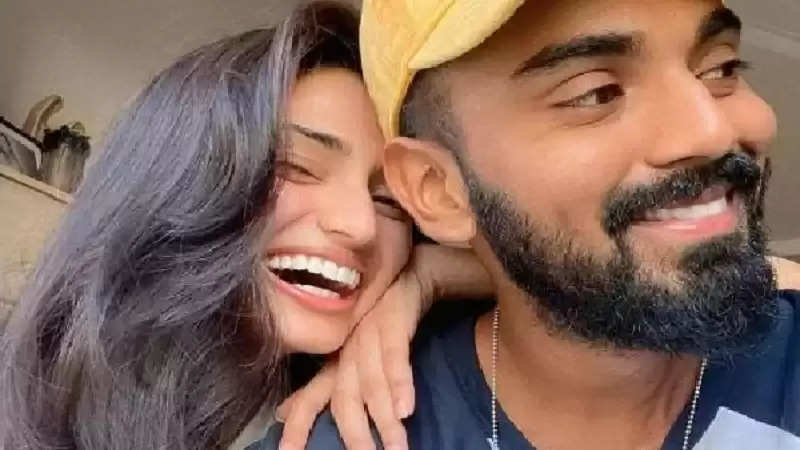 This means that while Rahul will start practicing for the cricket match, Athiya will deal with her work front. When both are free, the wedding reception will be given. While talking to the media, and distributing sweets, Sunil looked very happy with his son Ahan Shetty in a lungi-style dress.